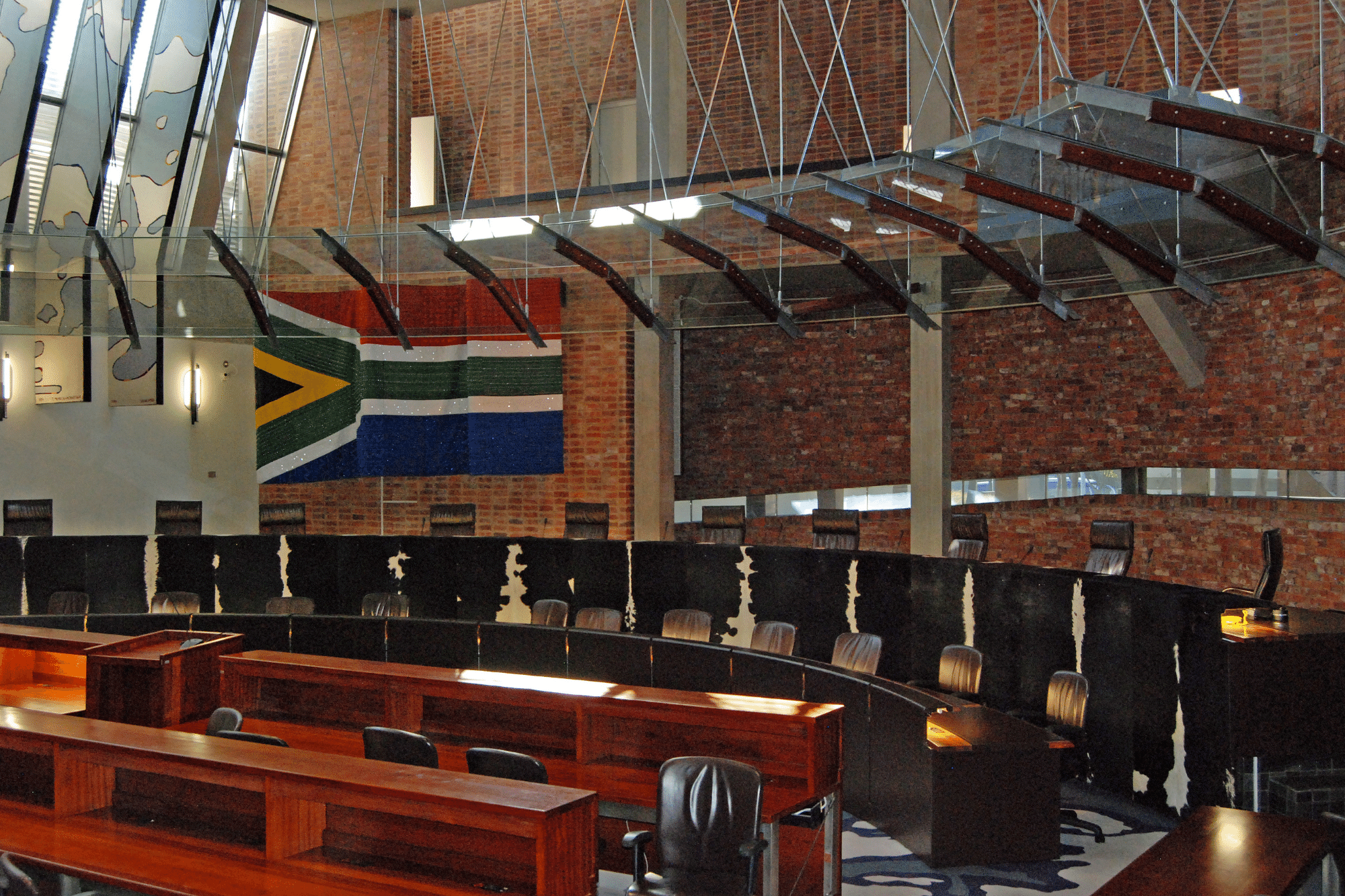 Only days after being sworn in, two retired Irish judges resigned from the Dubai International Financial Centre (DIFC) Courts amid controversy in Ireland over their new positions. The DIFC Courts were established by Dubai law in 2004 and have jurisdiction over civil and commercial matters arising in the DIFC’s financial free zone. Judges Frank Clarke and Peter Kelly were among several judges from common law jurisdictions that staff the DIFC Courts. The controversy arose after commentators expressed concern that the Irish judiciary’s reputation would be undermined if retired Irish judges sat on the DIFC bench. Had Judges Clarke and Kelly not resigned, Donncha O’Connell, a professor at the National University of Ireland Galway, expressed concern that their presence on the DIFC Courts would “lend[] credibility to . . . a highly oppressive regime.” (Forbes.com)

A constitutional crisis in Kiribati deepened as the government detained Judge David Lambourne following a failed attempt to deport him to Australia on Aug. 11. “This is a devastating assault on the rule of law in Kiribati,” Lambourne told The Guardian. Judge David Lambourne is a long-time resident of Kiribati and is married to Tessie Lambourne, leader of the opposition party. In June, the government suspended Chief Justice WK Hastings before he was to begin a hearing over Judge Lambourne’s case. Since then, there has been no functional high court in Kiribati. (TheGuardian.com)

To qualify for post-pandemic EU recovery funds, Romania promised to amend three laws governing judicial organization to strengthen the rule of law and protect the independence of judges and prosecutors. However, three associations of magistrates believe the reforms do little to fulfill these goals. These associations said the proposed legislation leaves key judicial appointments under political control, bars judges from publicly criticizing other government branches, and curtails the power of the Romanian judicial watchdog. (Reuters.com)

President Cyril Ramaphosa appointed Justice Mandisa Maya to serve as Deputy Chief Justice of the Constitutional Court of South Africa. She will be the first woman to hold the position. Justice Maya currently serves as the first female President of the South African Supreme Court of Appeal. She received her LL.M. from Duke University School of Law in 1990, and she currently serves on Judicature International‘s editorial board and the Bolch Judicial Institute’s Leadership Council. (Bloomberg.com)

On July 25, President Kais Saied announced a referendum on the draft constitution that the Tunisian government issued in June. The proposed constitution lacks safeguards that would allow Tunisian judges to operate independently and rule impartially. President Saied’s announcement came days after Diego García-Sayán, the UN Special Rapporteur on the Independence of Judges and Lawyers, expressed grave concerns about the status of the Tunisian judiciary. (Amnesty.org)

In July, the first Ukraine Recovery Conference issued the Lugano Declaration, which outlines seven principles for Ukraine’s post-war recovery. The third principle identifies strengthening the rule of law as part of rebuilding Ukraine. To fulfill this goal, Bohdan Vitvitsky, a former Resident Legal advisor at the U.S. Embassy in Ukraine, is calling for a “legal fire brigade” that would include judges from Western common law and civil law systems to guide reforms to Ukraine’s legal system. (AtlanticCouncil.org)

In 2020, a change in UK law opened British crown courts to television cameras during sentencings. The crown courts are tasked with adjudicating serious criminal cases. After delays due to COVID-19, a crown court sentencing was broadcasted live on television for the first time. Justice Secretary Dominic Raab said the new law “will improve transparency and reinforce confidence in the justice system.” UK Supreme Court and court of appeals proceedings have been televised since 2009. (TheGuardian.com)

The Department of State has released its annual Section 353 Corrupt and Undemocratic Actors Report to Congress. Under the Department of State, Foreign Operations, and Related Programs Appropriations Act of 2021, the State Department must report “on foreign persons who have knowingly engaged in actions that undermine democratic processes or institutions . . . in El Salvador, Guatemala, Honduras, and Nicaragua.” The 2022 report names several judges as corrupt and undemocratic actors. (State.gov)