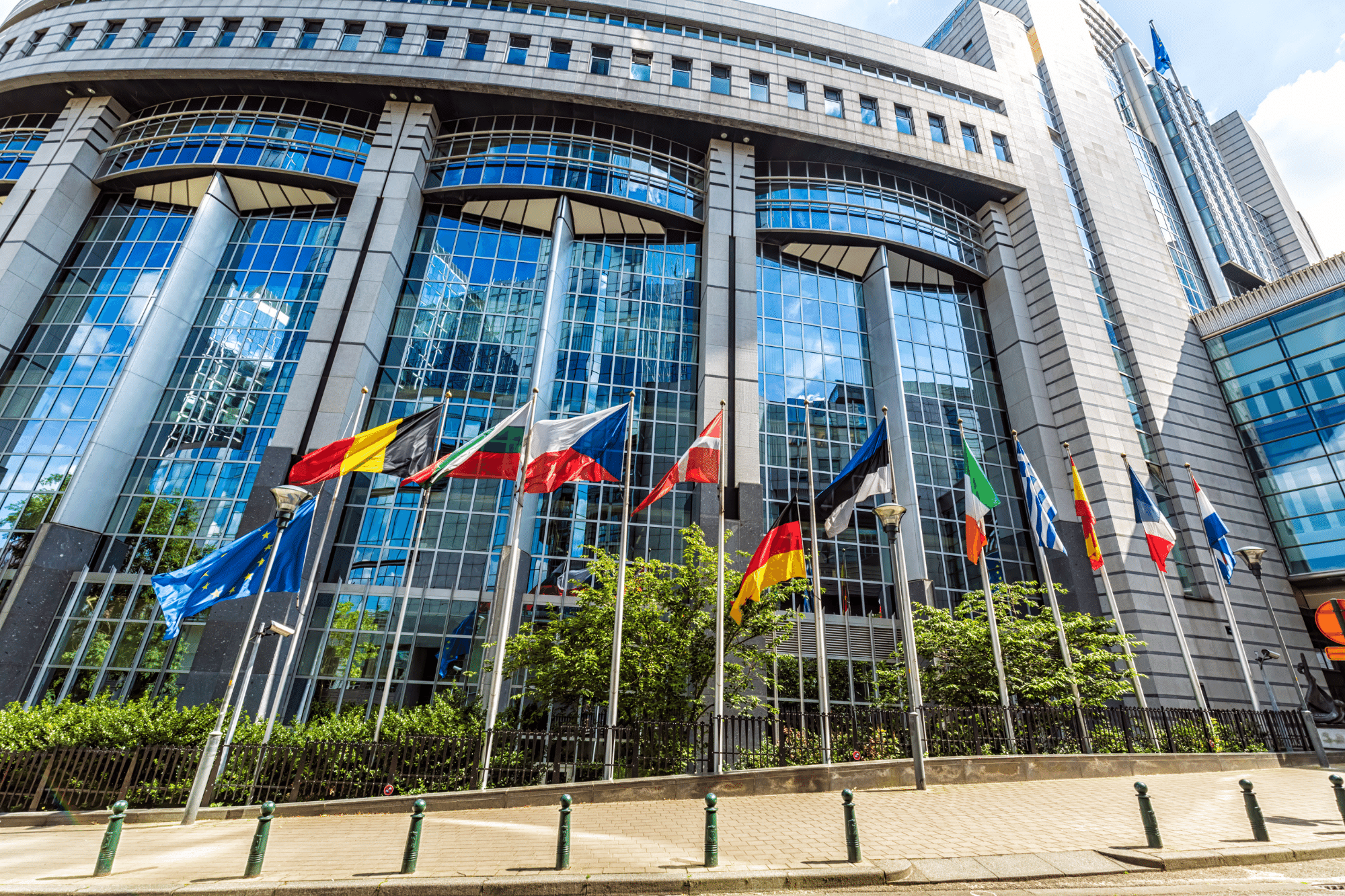 The British government refused entry to an Afghan judge who worked with British and American forces to prosecute terrorists captured in Afghanistan. The British government’s decision comes after an April 1 high court ruling that supported the judge’s claim for resettlement in the UK and as the UK Home Office and Foreign Office’s asylum processes for refugee Afghan judges come under fire. (TheGuardian.com)

U.S. President Joseph Biden and other Western leaders have accused Russia of committing genocide as evidence of atrocities continues to emerge from Ukraine. However, there is disagreement in the legal community over whether the current evidence shows that Russia acted with genocidal intent. (Law360.com)

As Europe rallies around Ukraine, members of the European Parliament (MEPs) pressed the European Commission to stay focused on efforts to strengthen the rule of law and democratic norms in the EU. The MEPs warned that European unity against Russian aggression should not weaken accountability measures for autocratic governments in Poland and Hungary. (EUObserver.com)

The EU Commission activated a rule-of-law procedure that could strip Hungary of its EU funding. The Commission has accused Hungary of breaching EU laws and misusing EU funds. Hungary will have two months to respond and propose remedial measures. (DW.com)

Canada’s chief justice and the attorney general signed two memoranda of understanding on judicial governance and judicial education. In a statement, the chief justice said the two documents “recognize that judicial independence is a fundamental principle, which is vital to maintaining public confidence in the administration of justice in Canada.” (Newswire.ca)

A retired adjudicative tribunal chair expressed concern that political polarization is damaging the independence and efficiency of Canada’s tribunal system. Many Canadians rely on adjudicative tribunals to resolve issues ranging from eviction and disability benefits to immigration and human rights. (TorontoStar.com)

Georgia submitted its answers to the 2,600-point EU questionnaire required for membership in the bloc. Georgia’s bid to join the EU comes as concerns continue to mount regarding the government’s commitment to democratic values and the rule of law. (Eurasianet.org)

The U.S. House Judiciary Committee voted 22-16 to advance legislation requiring the Supreme Court to develop a code of conduct. However, the bill faced criticism from Republicans, and Chief Justice John Roberts has resisted efforts by Congress to impose ethics rules on the judicial branch. (Bloomberg.com)

Many scholars and commentators believe a leaked draft of a forthcoming opinion on abortion in the U.S. threatens to erode the public’s trust in the Supreme Court. Indeed, surveys conducted after the leak show a dramatic decline in Americans’ approval of the Supreme Court. The leak comes as the country reckons with growing political polarization and declining confidence in democracy. (PBS.org, CNN.com)

The U.S. Chamber of Commerce Rule of Law Coalition has released its biennial Global Rule of Law and Business dashboard, which measures countries’ rule-of-law performance as it relates to business and economic development. The Coalition cited a 2017 study that reported that nearly one in three executives described the rule of law as the most important issue to address for business in Latin America and the Caribbean. (USChamber.com)

The Malaysian Bar is defending the judiciary from online attacks that have resulted in an anti-corruption investigation of a trial judge. The bar urged the government to use existing constitutional mechanisms to hold judges accountable for ethics violations rather than relying on unsubstantiated allegations from bloggers. (Malaymail.com)

Turkey’s highest court upheld the convictions of a top opposition politician who insulted President Tayyip Erdogan. Since a failed 2016 coup against Erdogan, concerns about judicial independence in Turkey have increased. Critics say the courts are under pressure from Erdogan and his AK Party. Meanwhile, the International Bar Association criticized a lower Turkish court for sentencing a prominent businessman and philanthropist, Osman Kavala, to aggravated life in prison for “attempting to topple the government.” The conviction contravenes a binding judgment from the European Court of Human Rights, finding that Turkey detained Kavala to silence him and suppress his human rights advocacy efforts. (Reuters.com, Stockholmcf.org)