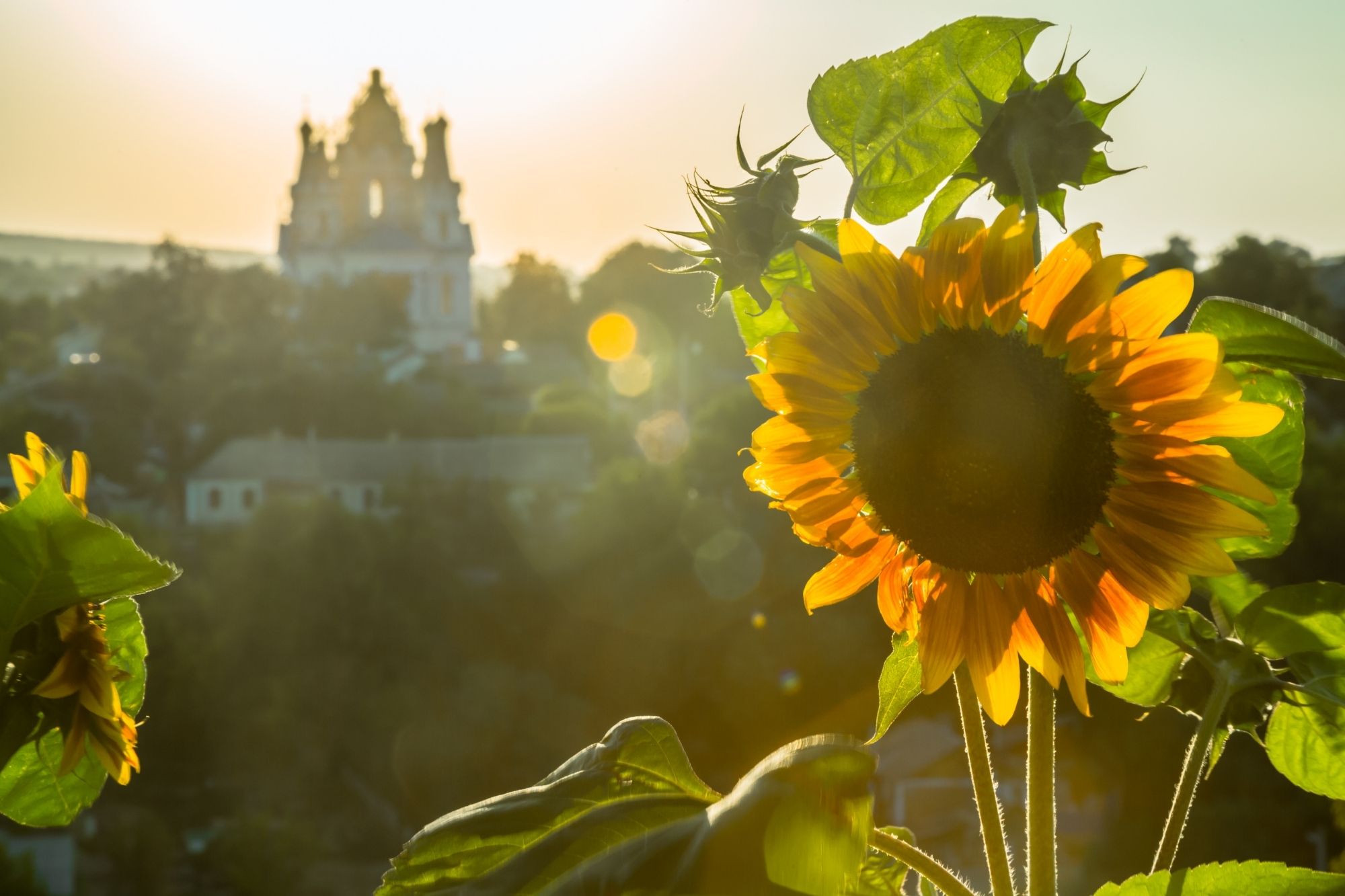 As Russia continues its violent assault on Ukraine, judiciaries around the world are issuing statements in solidarity and to demand that Russia withdraw its troops and engage in lawful forms of peaceful dispute resolution.

On Feb. 25, the Presidency Committee of the International Association of Judges issued a statement (iaj-uim.org) calling upon Russia to withdraw its troops from Ukraine and to resolve any dispute according to accepted principles of international law. On Feb. 28, the International Criminal Court’s chief prosecutor, Karim A.A. Khan QC, released a statement that the ICC would open an investigation into possible war crimes (cc-cpi.int) in the conflict. On March 2, the United Nations overwhelmingly adopted a resolution (un.org) demanding the Russian Federation immediately end its invasion of Ukraine and unconditionally withdraw all its military forces. Then, on March 16, the International Court of Justice adopted a ruling (news.un.org) that Russia “shall immediately suspend the military operations that it commenced on 24 February.”

Ukraine has asked the International Court of Justice to issue an emergency order demanding that Russia halt hostilities (theguardian.com). Moscow boycotted the hearing, and even if the court issues the order, according to The Guardian, there is little chance that Russia will comply.

On Feb. 16, the European Court of Justice dismissed complaints from Hungary and Poland over a law that ties EU funds to democratic standards. Poland has played a key role in providing aid to a tide of refugees from Afghanistan and now Ukraine, but some leaders, like Stéphane Séjourné, head of the liberal group in the European Parliament, have urged the EU to continue to hold Poland and Hungary accountable for rule-of-law violations (thegaurdian.com) amid the crises. On March 10, the European Parliament voted to adopt a resolution (hungarytoday.hu) that makes Poland and Hungary’s EU funds conditional on upholding rule-of-law principles.

Judge Radwa Helmi became the first woman to sit on the bench (arabnews.com) of one of Egypt’s highest courts. The Egyptian Administrative Court was established in 1946, but until recently its council had rejected any attempt to appoint a woman as judge. In October 2021, an order appointed 98 new female judges; Judge Helmi was the first to sit on the court’s podium. March 5 “has become a new historic day in the lives of Egyptian women,” said Maya Morsi, head of the National Council for Women.

Tim Hallett, an author for the Hong Kong free press, analyzed Chief Justice Andrew Cheung’s speech (hongkongfp.com) that marked the beginning of Hong Kong’s legal year. He noted how his speeches have evolved over the years, and how his 2022 speech de-emphasized a criminal’s right to a speedy trial and raised concerns about the “black box” judicial selection process.

India’s Supreme Court launched an investigation into hate speech against Muslims (npr.org). A petition filed by retired Judge Anjana Prakash (thediplomat.com) said hate speech poses “a grave threat not just to the unity and integrity of our country but also endanger the lives of millions of Muslim citizens.” On March 15, an Indian court upheld a ban on students wearing a hijab (reuters.com) in classrooms in the southern state of Karnataka, a ruling some fear will set a precedent affecting the country’s more than 200 million Muslims.

The U.S.-based National Association of Women Judges, a subsidiary of the International Association of Women Judges, awarded the NAWJ Lady Justice Award (iawj.org) to Hon. Vanessa Ruiz for her work evacuating approximately 150 women judges from Afghanistan. Judge Ruiz is the longest-serving appellate judge on the Washington, D.C. District of Columbia Court of Appeals and is the Past-President of the IAWJ.

On March 10, the IAWJ posted an urgent plea for continued attention (iawj.org) to the need to evacuate and assist Afghanistan’s women judges: “We request that international leaders step forward to help these women leave Afghanistan and provide them with permanent resettlement in a country — by issuing visas and associated travel documents and offering safe passage — where they can begin their lives anew and to bring the values they upheld to prosper and thrive in their new home, free from threat and persecution.”

Continuing our coverage from the December edition of Judicature International, the International Association of Refugee and Migration Judges (IARMJ)’s February Newsletter (PDF) featured the full interviews with Afghani Judges Tayeba Parsa and Zohal Noori Roohiq. (The newsletter also features news from judicial officers around the world, and the IARMJ’s website offers resources on international issues related to migration.)