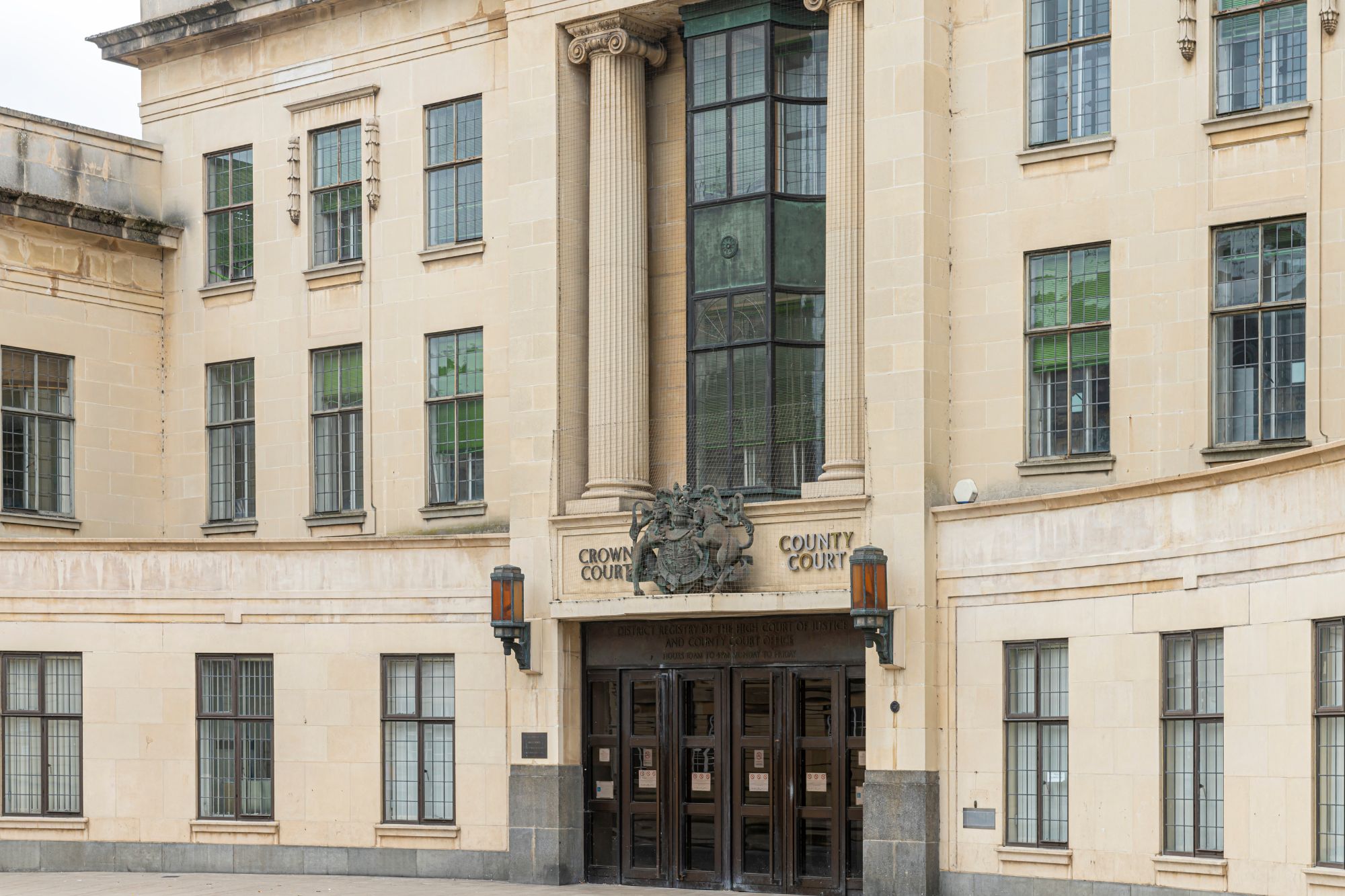 The 2016 Final Agreement between the Colombian government and the Colombian Revolutionary Armed Forces-Popular Army (FARC) established among other things a Special Jurisdiction for Peace (JEP). Colombian lawyer and scholar, Santiago Vargas Niño, acknowledges the progress the JEP has made thus far but warns that concerns related to the principle of legality and the absence of judicial accountability are threatening the JEP’s impartiality. Accordingly, Vargas Niño calls for the JEP to conduct an independent expert review to address these concerns and preserve the public’s trust in the institution. (EJILTalk.org)

This month, the European Union extended the deadline for deciding on financial sanctions against Hungary for its rule-of-law violations. Now, the EU will have until December to decide whether to suspend €7.5 billion in funds allocated to Hungary. In the meeting where the EU approved the extension, Belgium, Luxembourg, the Netherlands, and Ireland issued a statement asking the European Commission to provide “a thorough and updated risk analysis” ahead of their December deadline to assess Hungary’s proposed reforms. (Politico.eu)

As of October 1st, the Pacific island nation of Kiribati is still without judges in its superior courts as the constitutional standoff continues. According to the Lowy Institute, an Australian think tank, the deadlock is rooted in a dispute between the Kiribati government and Justice David Lambourne of the High Court. Justice Lambourne is an Australian citizen and was refused re-entry into Kiribati during the Covid-19 pandemic until he signed a contract that would retrospectively fix his appointment term to three years. The High Court of Kiribati held that this effort to retrospectively limit Justice Lambourne’s term violated the principle of judicial independence in the Kiribati Constitution. Subsequently, a series of reprisals led to the executive branch suspending judges and attempting to deport Justice Lambourne despite court injunctions. (Lowyinstitute.org)

Legislation was introduced in the Malaysian Parliament that would remove the mandatory death penalty for several criminal offenses. Since July 2018, there has been a de facto moratorium on the death penalty after the Pakatan Harapan government came to power. Currently, Malaysian law recognizes 33 capital offences, 11 of which carry a mandatory death sentence by hanging. Under the proposed legislation, crimes such as trafficking dangerous drugs or firearms will no longer require the death penalty upon conviction. (Malaymail.com)

The Ministry of Justice announced that it has completed its rollout of technology that will enable the introduction of pre-recorded evidence during the adjudication of serious criminal cases in the crown courts of England and Wales. The lord chancellor and justice secretary, Brandon Lewis, explained that allowing pre-recorded evidence in the crown courts will “spar[e] victims of . . . awful crime[s] the additional trauma of testifying under the full glare of a courtroom.” To preserve defendants’ right to a fair trial, the introduction of any pre-recorded evidence will be subject to judicial discretion on a case-by-case basis. (TheGuardian.com)

Oleksandra Matviichuk, one of three recipients of the 2022 Nobel Peace Prize, called on the international community to rethink how to secure justice for victims of Russian War crimes in an interview with the Washington Post. Matviichuk is a human rights lawyer and runs the Center for Civil Liberties in Ukraine. She argues that previous approaches to justice — such as the Nuremberg trials and the ad hoc tribunals for Rwanda and Yugoslavia — were too slow and were established only after hostilities had ended. Instead, Matviichuk wants investigations and judicial proceedings to move forward despite Russia’s ongoing aggression. Accordingly, she’s calling for the expansion of the capacities of the International Criminal Court and the EU’s Joint Investigative Team to secure justice for war crimes victims. (WashingtonPost.com)

Judge Mohamed Homran of Yemen’s Supreme Court was killed last month outside his home in the capital city of Sanaa. The internationally recognized government blamed the violence on militias aligned with Houthi rebels. Following the attack, the International Association of Judges and the International Association of Woman Judges issued a statement condemning the recent wave of violence targeting members of the judiciary. The assassination of Judge Homran comes after the warring parties agreed to renew the existing UN-brokered truce in August. September marked the eighth anniversary of the Yemeni Civil War, which has pitted the Saudi-backed Yemeni government against Houthi rebels supported by Iran. (APNews.com)

On October 26, the World Justice Project (WJP) will release its annual Rule of Law Index. Founded in 2006 as a presidential initiative of the American Bar Association, the WJP pursues a multidisciplinary approach to advancing the rule of law around the world. Since its start in 2009, the Rule of Law Index has served as one of the leading sources of data on the rule of law. This year’s edition has expanded to cover 140 countries and jurisdictions worldwide. Register for the virtual event here. (Worldjusticeproject.org)