Walking Back Human Rights in Europe? 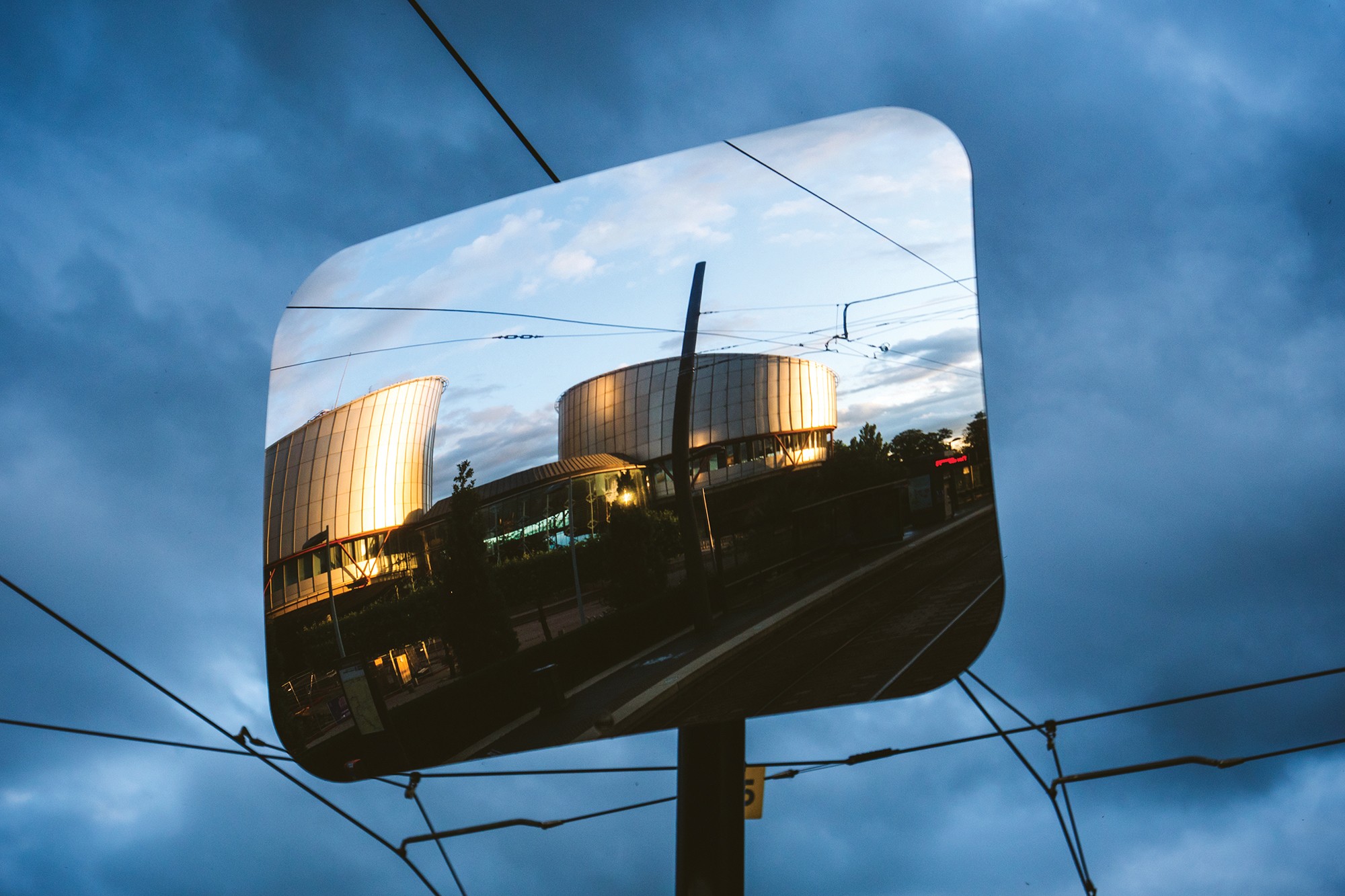 In Walking Back Human Rights in Europe? (published in the European Journal of International Law, Vol. 31 No. 3, 2020), scholars LAURENCE R. HELFER and ERIK VOETEN examined minority opinions of the European Court of Human Rights to understand the court’s trajectory on human rights protections. The article’s introduction is excerpted and slightly modified here (the full article is available at http://ejil.org/pdfs/31/3/3090.pdf).

Human rights in Europe are a perpetual work in progress. The individual liberties protected by the European Convention on Human Rights are fixed neither by the treaty’s text nor by the intent of its drafters. Instead, the Convention is periodically reinterpreted by the 47 judges of the European Court of Human Rights (the ECtHR or the Court). Applying a famously dynamic and evolutive interpretive approach, the Court has found domestic laws and practices that once raised no human rights concerns to contravene the Convention when later re-evaluated in light of progressive regional trends in law, policy, and public opinion. Perhaps most strikingly, the ECtHR has not hesitated to explicitly overrule its prior judgments to expand protected rights.

But what if European trends move in the other direction? If states narrow the protection of certain individual liberties — in response to concerns about terrorism or migration, for example — should the ECtHR revisit its prior case law and restrict human rights in Europe? Scholars have long debated whether the Court can only expand, never diminish, human rights. For many years, these disagreements were never tested in practice; national-level human rights protections — and the Court’s case law reflecting them — moved in only one direction.

Beginning in the mid-2000s, however, executive officials, legislators, and judges in several countries began to criticize the ECtHR for pushing human rights protections too far. Across a range of high-profile and politically sensitive topics — including the rights of criminal defendants, suspected terrorists, asylum seekers, and nontraditional families — the Court expansively interpreted the European Convention on Human Rights (ECHR or the Convention)1 and limited governments’ legal and policy discretion. Discontent with the ECtHR soon spilled over from public complaints to concrete action:

When states collectively shift in a progressive direction, the ECtHR has relied on those trends to explicitly overturn its prior rulings and issue decisions that “pull up” lagging countries, leading them to adopt reforms more quickly — a pattern we have documented for LGBT rights.8 But what about when countries are, on average, moving in a regressive direction, and governments publicly oppose broadening the Convention’s reach? If ECtHR sticks to its expansionist approach, it risks triggering a backlash that could reduce the Court’s influence. Alternatively, the ECtHR could adjust its case law to track rights-restrictive national trends.9 But this approach, too, has risks. It may both alienate the Court’s compliance constituencies and limit rights protections for those disfavored individuals and groups whom the Court has identified as especially in need of its assistance.

Any analysis of whether ECtHR case law is shifting in a rights-restrictive direction faces an empirical challenge: How can we observe whether the Court is limiting rights over time if the ECtHR — unlike many national supreme or constitutional courts — has never expressly overturned a prior judgment in a way that favors the government? We gain traction on this question by systematically analyzing minority (separate) opinions of the ECtHR Grand Chamber, the 17-member plenary body that addresses the most significant human rights issues and resolves inconsistencies in prior case law.10 We identify minority opinions asserting that the Grand Chamber has overturned prior rulings or settled doctrine in a way that favors the respondent government. We label such minority opinions as “walking back dissents.” The large majority of these minority opinions (85 percent) are denominated as dissents; the remainder are concurring opinions that agree with the outcome of the case but nonetheless charge the majority with overturning prior case law or doctrine. For convenience, we label all minority opinions containing such assertions as “walking back dissents.”

We created a dataset that comprises all of the nearly 400 Grand Chamber judgments from 1999 (following the entry into force of Protocol No. 11) through 2018. During this 20-year period, 83 percent of the judgments included at least one (and often more than one) separate opinion, usually a dissent or a concurrence in whole or in part. With the help of two research assistants, we coded all of these opinions, asking three questions: (i) whether the opinion was more or less favorable to the government than the majority judgment; (ii) whether the opinion claimed that the majority had explicitly or tacitly overturned a prior ECtHR judgment or misconstrued or ignored prior case law; and (iii) whether the opinion asserted that the majority inconsistently applied key legal principles, such as the margin of appreciation, living instrument, or European consensus doctrines.

We find that walking back dissents are on the rise, both absolutely and proportionally. For example, between 2012 and 2018, 56 Grand Chamber judgments (40 percent) were accompanied by one or multiple walking back dissents. In contrast, in the 1999–2005 period, this was true for just 24 percent of Grand Chamber judgments. We offer a range of qualitative examples to illustrate the arguments in these minority opinions, including claims that tacit overruling reflects a broader abandonment of the ECtHR’s historical role.

We recognize that ECtHR judges can reasonably disagree about how to interpret prior decisions and legal doctrines. What the minority perceives as a tacit overturning of a rights-protective precedent, the majority may view as clarifying the Court’s case law or adjusting it to different facts or circumstances. We also acknowledge that the jurists who write dissenting opinions may have a range of normative and strategic reasons for charging the ECtHR with overturning a judgment. They may, for example, do so to sharpen the rhetorical bite of their critique, heighten its political implications, or invite new cases from future litigants.

Yet, for a court on which expressly abrogating a prior judgment in a rights-restrictive direction is foreclosed, the majority will always justify a decision that achieves that result, in fact if not in name, by reference to the different circumstances of a later case. In addition, even if dissenting judges have different motivations for charging the majority with tacit overruling, an aggregate increase in walking back dissents over time provides suggestive evidence from an especially well-informed group of actors that the ECtHR is, in fact, walking back human rights in Europe, even if the Court is not doing so overtly. 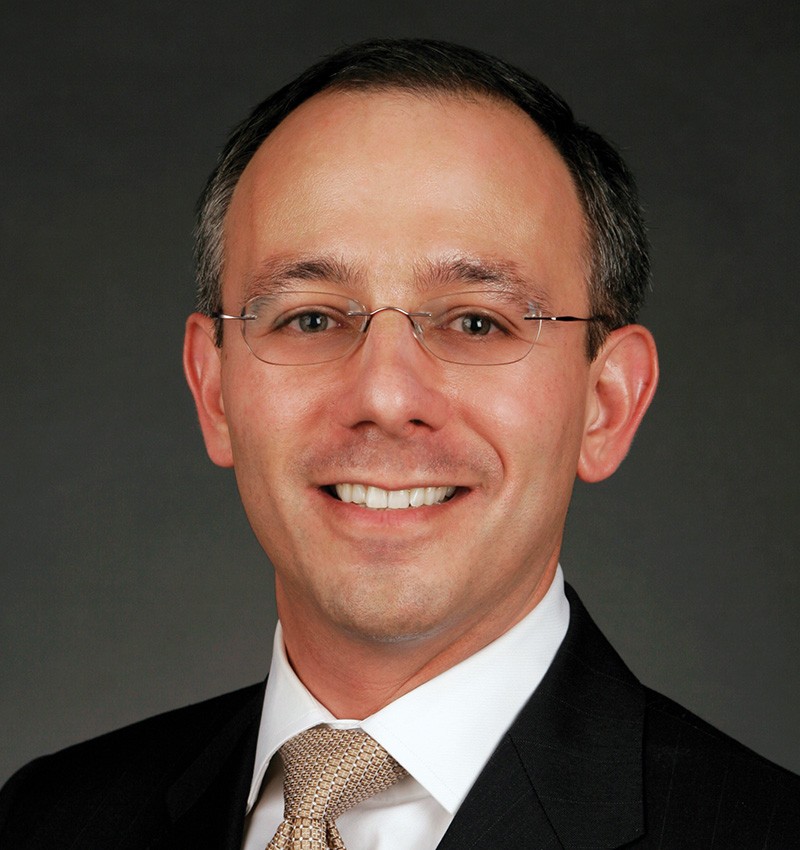 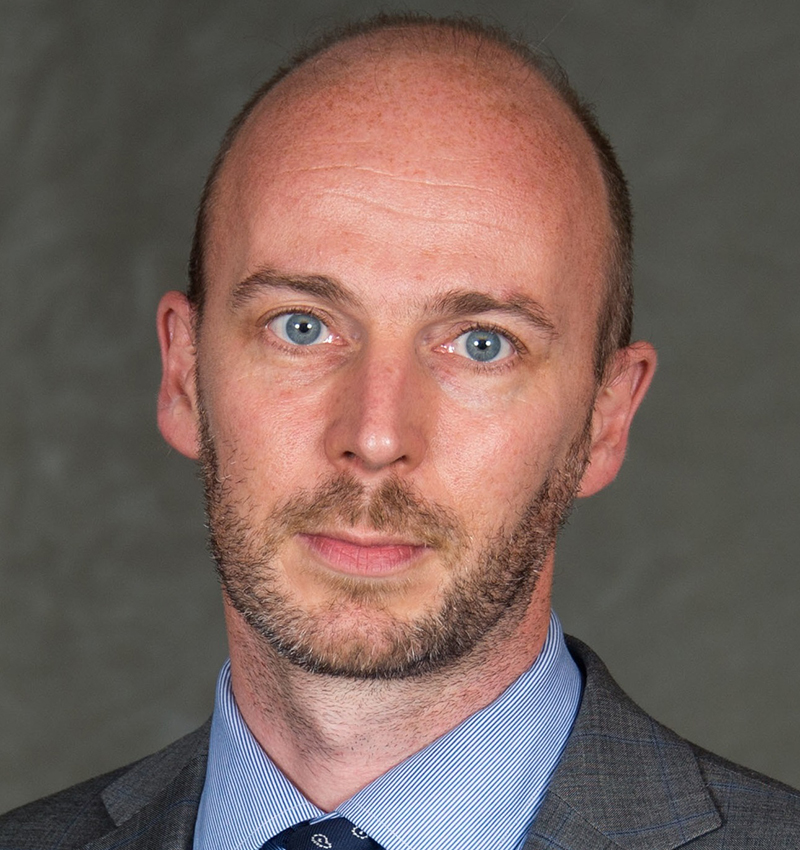