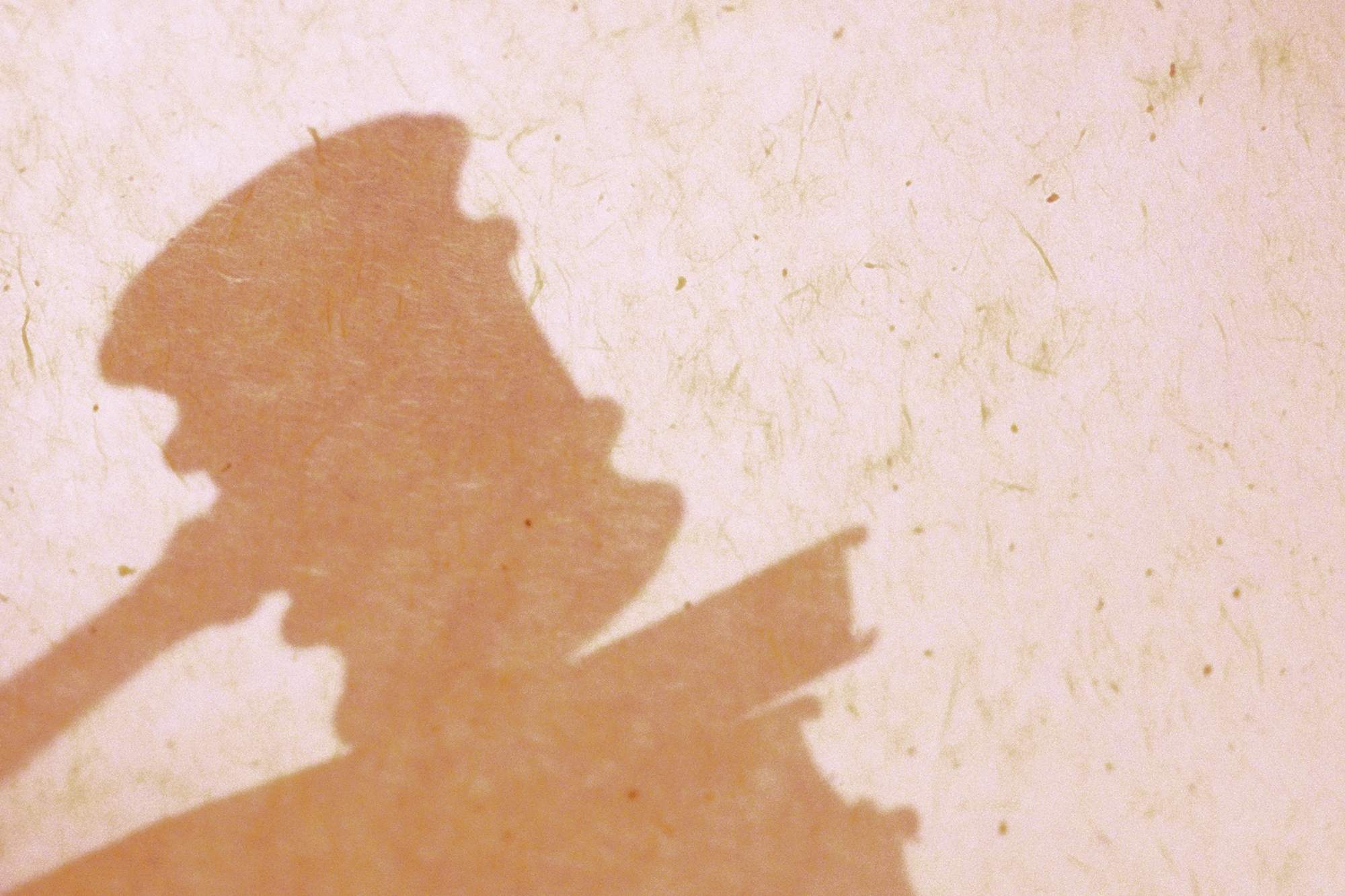 You get the call from the Chief Justice of the United States asking you to serve on the Advisory Committee on Civil Rules. You’re honored. Moments after accepting, you ask yourself, ‘What have I gotten myself into?’ For the next six years, you have committed yourself to endless after-hours work and constant criticism from self-interest groups who feel aggrieved by the rulemaking process. Thanks a lot, Chief!

Criticizing the substance of a rule amendment is fair game. It comes with the territory. But impugning the motives of individual committee members is not. And yet a small, but persistent and loud, group of academics is doing just that, taking the side of self-interest groups who oppose the 2015 discovery-proportionality rule amendments. Most attacks damn with insinuations. Others are more direct and condemn the Chief Justice and committee for doing the bidding of defense self-interest groups, pointing to the members’ former employment, presidential appointment, and speaking engagements as indisputable proof that members walk in lockstep with the chambers of commerce. Nothing could be further from the truth!

Critics imply that all committee decisions must favor the defense because the committee is over-weighted with federal judges coming from defense backgrounds. The insinuation falls flat. We entrust these same judges to make life-and-death decisions, because we firmly believe they are neutral and impartial arbiters. No good reason is given to believe that they change their spots once they don the rulemaker cap.

Nor is the committee’s composition as one-sided as asserted. The 15-member committee includes a state court chief justice, the Department of Justice assistant attorney general (more on him later), a law professor, and two reporters, who also are law professors and do most of the drafting. Of the four committee practitioners, one represents plaintiffs solely and another predominantly represents plaintiffs. Labeling these members as “token” plaintiffs — especially the former, who is recognized as one of the nation’s foremost and talented lawyers — without acknowledging their influence shows the depth of ignorance of the committee’s decision making.

The critics resort to character assassination instead of critically analyzing the committee’s work-product. Serious students of the rulemaking process, who examine the committee’s exhaustive meeting minutes and agenda materials posted at the Administrative Office of the U.S. Courts website, recognize the committee’s excruciatingly detailed analyses, its agonizing deliberations, and its fierce devotion to impartiality and attention to all competing interests as they try to develop the best rules.

The records are replete with instances of members championing the “plaintiff” view. One notable example: Judge Ralph Winter, a Reagan appointee and no wimpy conservative himself, virtually single-handedly led the effort in 1993 to amend Rule 26(a)(1) to mandate initial disclosure of all relevant information. The defense bar rose as one, vehemently opposing the amendment. But the committee held firm despite withering criticism from all quarters of the defense bar. The critics fail to identify the example because it was masked by later Judicial Conference action, which eviscerated the amendment by including an opt-out version.

Under the Rules Enabling Act, rules have the force of law and supersede any existing inconsistent law. That is why Congressional review is necessary. But few recognize the crucial role the Executive Branch plays. Though the committee’s DOJ member does not exercise an official veto power, the committee rarely moves forward with an important amendment that the Administration opposes in deference to the President’s legislative role.

Such was the case with the 2015 amendments, as it was with other discovery amendments promulgated during the Obama and Clinton Administrations. In each case, self-interest groups who felt aggrieved by particular rule proposals had the opportunity to complain. And in each instance, the Administration carefully considered their concerns, but ultimately decided, as did the committee, that the amendments were fair, necessary, and improved the administration of justice.

Committee members follow the age-old judiciary tradition of refusing to take the bait and defend decisions in public, recognizing that history will be the final arbiter. And in the case of the 2015 amendments, history’s favorable verdict is developing rapidly. More than 50 reported cases have applied the rules without any indication of one-sidedness, and prominent members of the practicing plaintiff bar continue to add their voices to the growing chorus praising the amendments.