A Conscience Steeled by the Face of Evil: Charles (“Carl”) Andrew Muecke 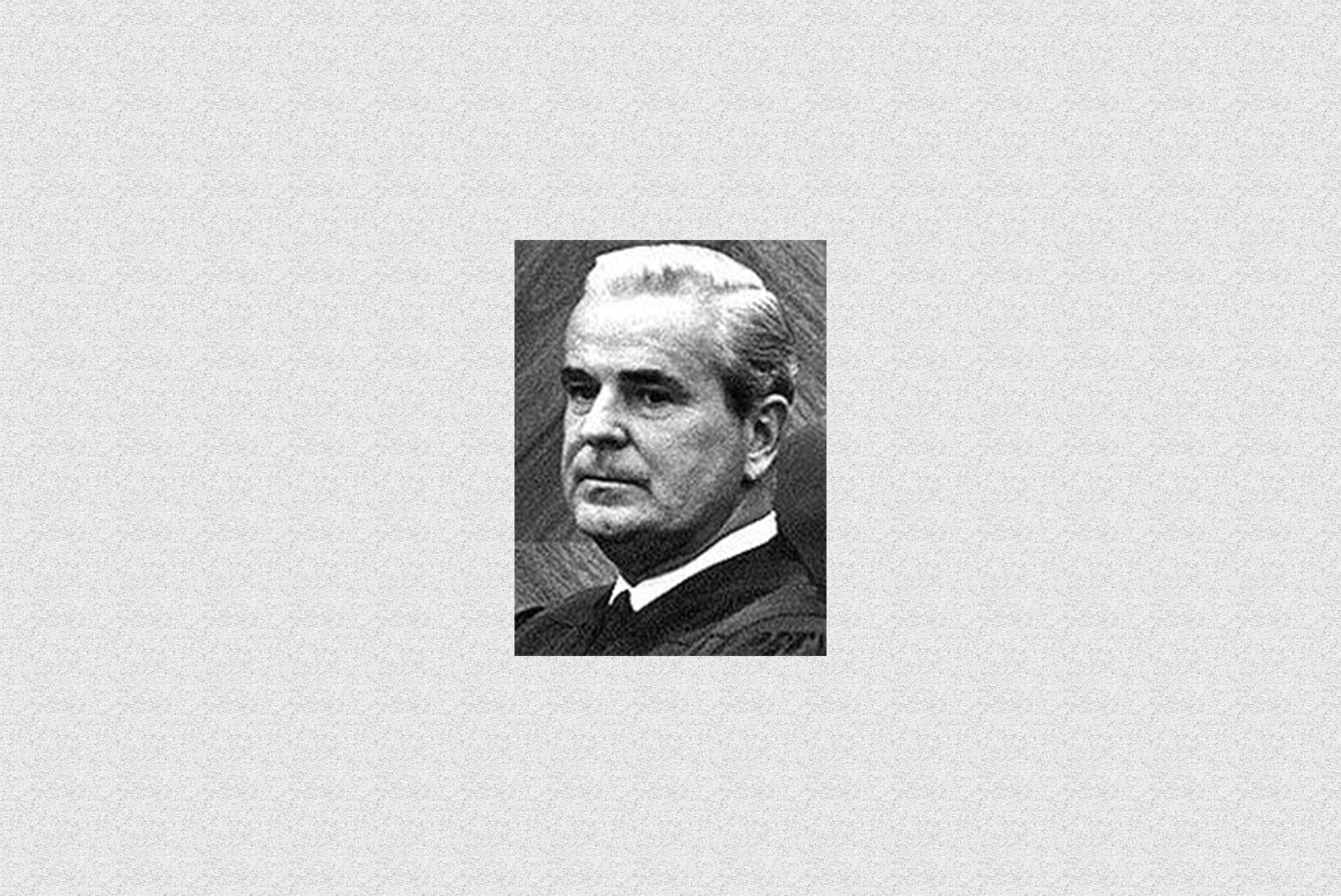 Born to German immigrants, Charles Andrew Muecke, known throughout his adult life as “Carl,” was educated in New York City’s public schools” and grew up with English as a second language. He would have no idea how his native tongue, a burden in his early days, would impact his future.

Graduating in three years (he feared he couldn’t afford a fourth) from William & Mary in 1941, he worked for a time in the Works Products Administration (WPA) in the Franklin Roosevelt administration. When war broke out, he joined the U.S. Marine Corps in 1942. During officer basic training in Quantico, Virginia, his fluency in German caught the attention of senior officers and led, unlike the vast majority of Marines headed to the Pacific theater, to his assignment with the Office of Special Services (OSS), the predecessor of the CIA and ultimately to be part of the effort to root out Nazi war criminals in Europe.

His duties across the pond brought him face to face with individuals deeply involved in the Third Reich and its calculated machinery of death and destruction. One of his early prizes was the capture of Leni Riefenstal, whose propagandist films of nighttime Nazi rallies fueled Hitler’s frenetic supporters. He visited the Dachau and Buchenwald death camps shortly after their liberation. The experience had a profound effect on the young Marine officer and for 40 years, he refused to speak with his German relatives. It also left him with a deep appreciation for the importance of due process and civil liberties.

He came to Arizona in the early 1950’s as a newspaper reporter and when the paper folded, attended the University of Arizona College of Law, graduating in 1953. Phoenix in those days had many vestiges of racial segregation and when he inadvertently sat in the “colored” section of a local movie theater and was asked to leave, he wondered “Isn’t stopping this what we fought and died for in the war?” Mystified and angry, he joined with like-minded young lawyers to bring litigation that led to the desegregation of local public schools a full year before Brown.

The same group of young liberal lawyers, including Stewart & Morris Udall, joined together in 1960 to convince the Arizona delegation to the Democratic National Convention to support the candidacy of young Massachusetts Senator John F. Kennedy. Those efforts did not go unnoticed; in 1961, Carl Muecke was named U.S. Attorney for Arizona and served there until 1964, when President Johnson nominated him for a seat on the U.S. District Court in Phoenix. Over the opposition of Senator Barry Goldwater, who pointed to Carl’s liberal leanings and support for organized labor, he was confirmed in October 1964. He would serve on that bench, including tenure as its Chief Judge, until he took senior status in 1984; fully retiring in 1998.

Tall and handsome — a juror once commented “Now there’s a judge who looks like a judge” — Judge Muecke was a fierce defender of civil rights, civil liberties and the environment. When Arizona’s prisons became dangerously overcrowded, he did not hesitate to direct a solution. Individuals both notorious (Ernesto Miranda) and famous (Caesar Chavez) came through his courtroom, each treated with respect and the government held to its burden. Local conservative politicians and their supporters in the press vilified him for his stands, but it did not deter him from what he saw as his duty. He was a proud American who had seen a continent shredded by prejudice and contempt for the checks and balances of a civilized society and spent a lifetime making sure he would not ever be part of that.

I admired him then and miss him now.