Continuing to Close the Courthouse Doors? 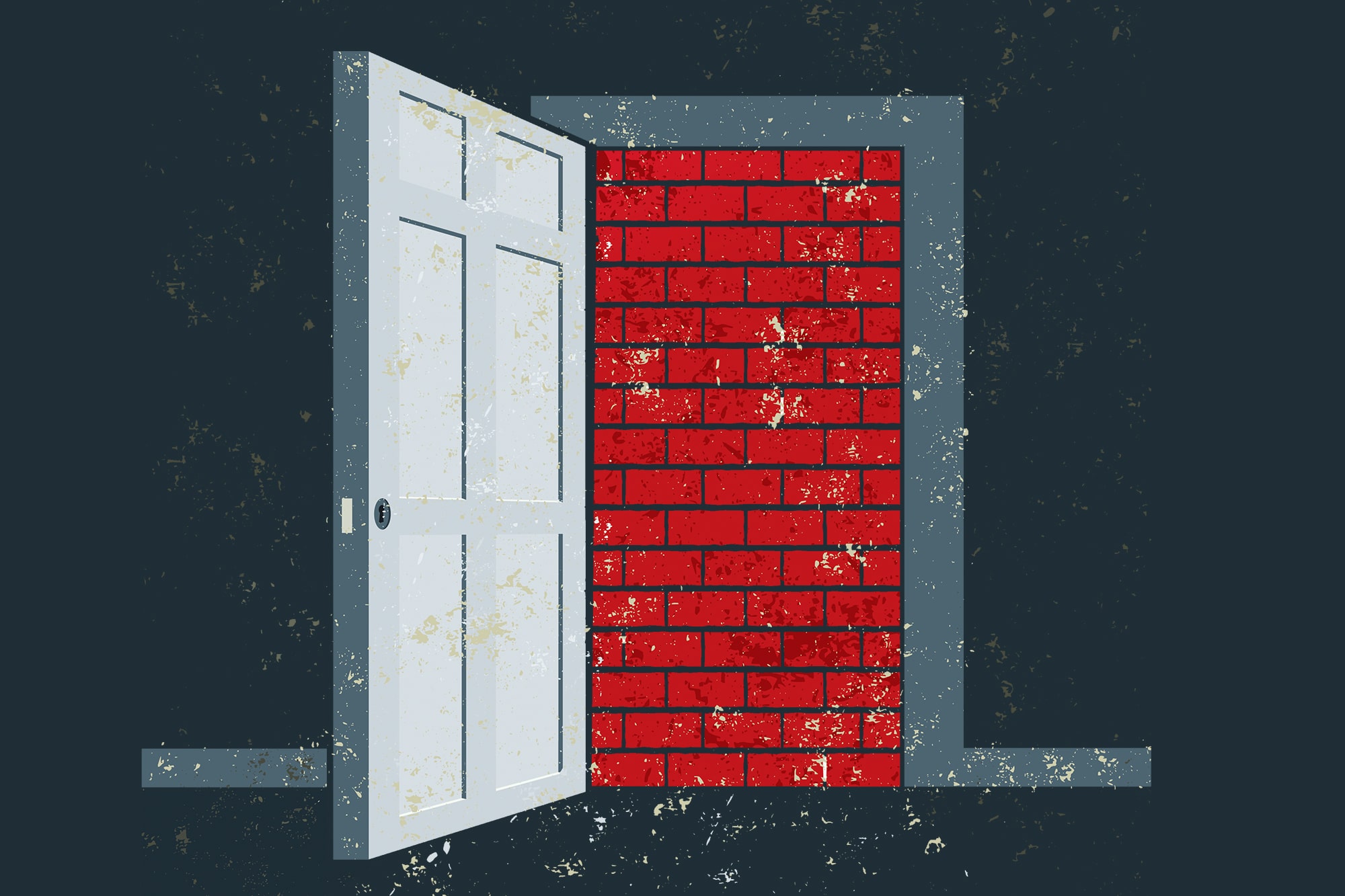 The Supreme Court’s October Term 2016 was unusual because from the first Monday in October until the April argument calendar, there were only eight justices on the bench. This affected every aspect of the Court’s work, causing the justices to take and decide fewer cases and to look for ways to find consensus in order to avoid 4–4 splits. In fact, the Court was unanimous in over 50 percent of the decisions. This is not because the justices have suddenly found great consensus, but because of the types of matters on the docket and because of their approach to cases, often ruling narrowly and leaving the larger issues unresolved. In other ways, though, this term was similar to prior terms under the Roberts Court. Once more, it was the Kennedy Court, as Anthony Kennedy was in the majority in 97 percent of the decisions — more than any other justice. Even focusing just on the non-unanimous cases, Kennedy was in the majority in 93 percent of the cases, far more than any other justice. In another way, too, October Term 2016 continued an important trend of the Roberts Court: The Supreme Court used jurisdictional doctrines to close the courthouse door to keep injured individuals from having their day in court. Many legal doctrines fashioned by the Supreme Court over the last several decades — restricting who has standing to sue, expanding sovereign immunity, enforcing arbitration clauses that prevent suits in court, limiting the availability of habeas corpus — mean that the courts often cannot provide any remedy to those whose rights have been violated. Two decisions from October Term 2016 were particularly important in continuing this trend. One dealt with personal jurisdiction and the other concerned suits against federal officers. Both are likely to have long-term consequences on access to the courts.

Everyone who attends law school learns the law of personal jurisdiction, the doctrine that determines when a court can hear a civil case involving an out-ofstate defendant. For decades, the law has been largely settled and ultimately focused on whether it was fair to force someone to come from out of the state to defend a lawsuit. But in recent years, the Supreme Court has dramatically changed this law, most recently in June 2017 in Bristol-Myers Squibb Co. v. Superior Court of California. This case, and a few recent earlier rulings, have made it much more difficult for a plaintiff to sue an out-of-state defendant, even when the defendant is a corporation that has extensive business contacts in a state. This is going to create a significant impediment to holding corporations accountable, particularly in mass-tort situations and cases involving many people who each lose a relatively small amount from a corporation’s wrongdoing. There is no way to understand this change in the law except as a major victory for corporations at the expense of injured consumers, patients, and employees. It is all about closing the courthouse doors.

Bristol-Myers Squibb Co. was sued in California Superior Court by several hundred individuals from 33 states (including 86 from California) for injuries from the Bristol-Myers drug Plavix, a drug used to prevent heart attacks and strokes in people who are at high risk of these events. There is no dispute that Bristol-Myers has extensive contacts with California: It regularly markets and promotes its drugs in California and distributes them to pharmacies in California to fill prescriptions. But Bristol-Myers is incorporated in Delaware and has its principal place of business in New York and New Jersey. The parties and the lower courts agreed that there is not general jurisdiction in California, because it is not “home” in that state. This shows how much the law of personal jurisdiction has changed: Until recently this would have been enough to show systematic and continuous contacts with California and would have established general jurisdiction. There is no dispute that BristolMyers can be sued in California by those who reside there and took Plavix there. Bristol-Myers, though, objected to non-California residents being able to sue in that state for the injuries they incurred elsewhere. The California Supreme Court found specific jurisdiction, emphasizing that there would be little inconvenience to Bristol-Myers Squibb because it already was defending a lawsuit for the same claims in California. The Supreme Court held, 8–1, that jurisdiction did not exist for the out-ofstate plaintiffs to sue in California.

Justice Samuel Alito wrote for the Court and said that the out-of-state plaintiffs could not sue in California because there was not an “adequate link between the State and the nonresidents’ claims.” Justice Alito wrote: “The relevant plaintiffs are not California residents and do not claim to have suffered harm in that State. In addition, . . . all the conduct giving rise to the nonresidents’ claims occurred elsewhere. It follows that the California courts cannot claim specific jurisdiction.” Justice Alito stressed that personal jurisdiction is not, as it always had been thought, primarily about fairness to a defendant; it is about constitutional limits on the territorial reach of a state court. Justice Sonia Sotomayor wrote a forceful dissent and declared: “The majority’s rule will make it difficult to aggregate the claims of plaintiffs across the country whose claims may be worth little alone. It will make it impossible to bring a nationwide mass action in state court against defendants who are ‘at home’ in different States. And it will result in piecemeal litigation and the bifurcation of claims. None of this is necessary. A core concern in this Court’s personal jurisdiction cases is fairness. And there is nothing unfair about subjecting a massive corporation to suit in a State for a nationwide course of conduct that injures both forum residents and nonresidents alike.”

Justice Alito offered three alternatives to the plaintiffs: They could sue together in the state where the defendant is “home”; they could file separate suits in each of their state courts; or perhaps they can sue in federal court. But all of these are problematic. Suing in the defendant’s home state may not be convenient to the plaintiffs or a desirable forum. It also is of no use when the defendant is a foreign corporation. Having plaintiffs sue in their own home state assumes there are enough plaintiffs there to make litigation viable. It is notable that Justice Alito said that personal jurisdiction might be different in a federal court because until now personal jurisdiction in a state always has been deemed to be the same in the federal and state courts. This may suggest an even larger change to come in the law of personal jurisdiction, with it being different in a federal court compared to the state where it sits. This could be crucial for the future viability of multidistrict litigation or of nationwide class-action suits. Also, if personal jurisdiction is primarily about the constitutional reach of a state court, that will raise questions about whether it can continue to be gained by consent. Allowing consent makes sense when personal jurisdiction is primarily about fairness to a defendant, but not if it, like subject matter jurisdiction, is a structural limit on a court’s authority. The conclusion in inescapable that the Court has provided substantial protection for corporations — even a corporation like Bristol-Myers Squibb that engaged in a nationwide marketing campaign for its product — at the expense of injured plaintiffs.

The Bivens Cause of Action

These recent rulings restricting personal jurisdiction and limiting suits against federal officers are significant barriers for injured people who wish to sue. These decisions are just the latest in a trend of the Supreme Court closing the courthouse doors. It is a trend that is especially pernicious because it receives so little public attention. Newspapers don’t focus attention on doctrines like personal jurisdiction or Bivens; they are seen as too complicated and technical. But rights are meaningless unless there is a court to enforce them. 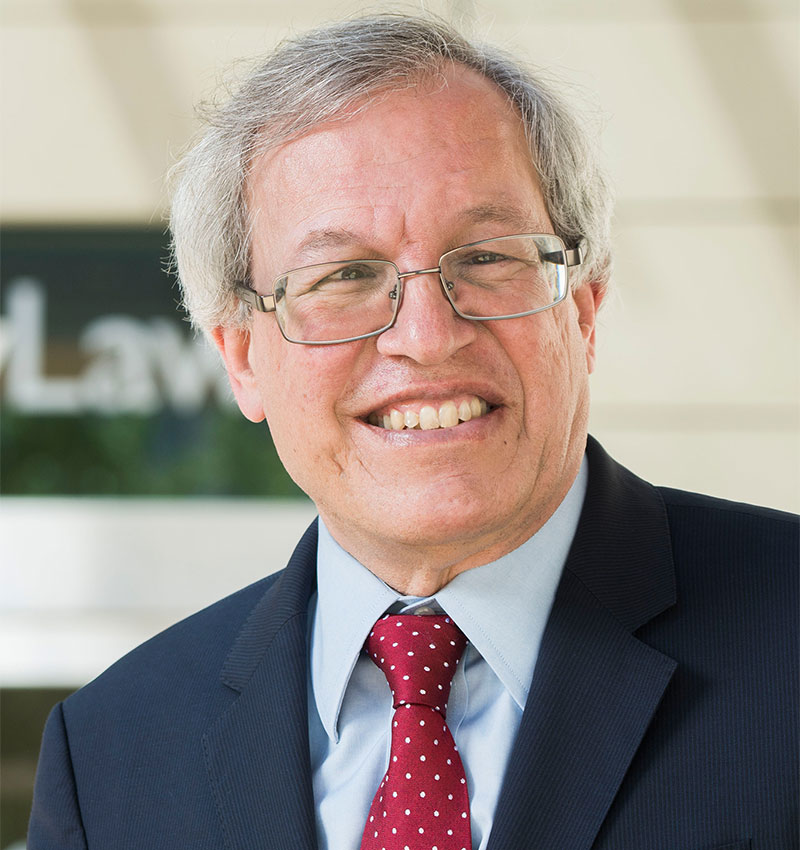