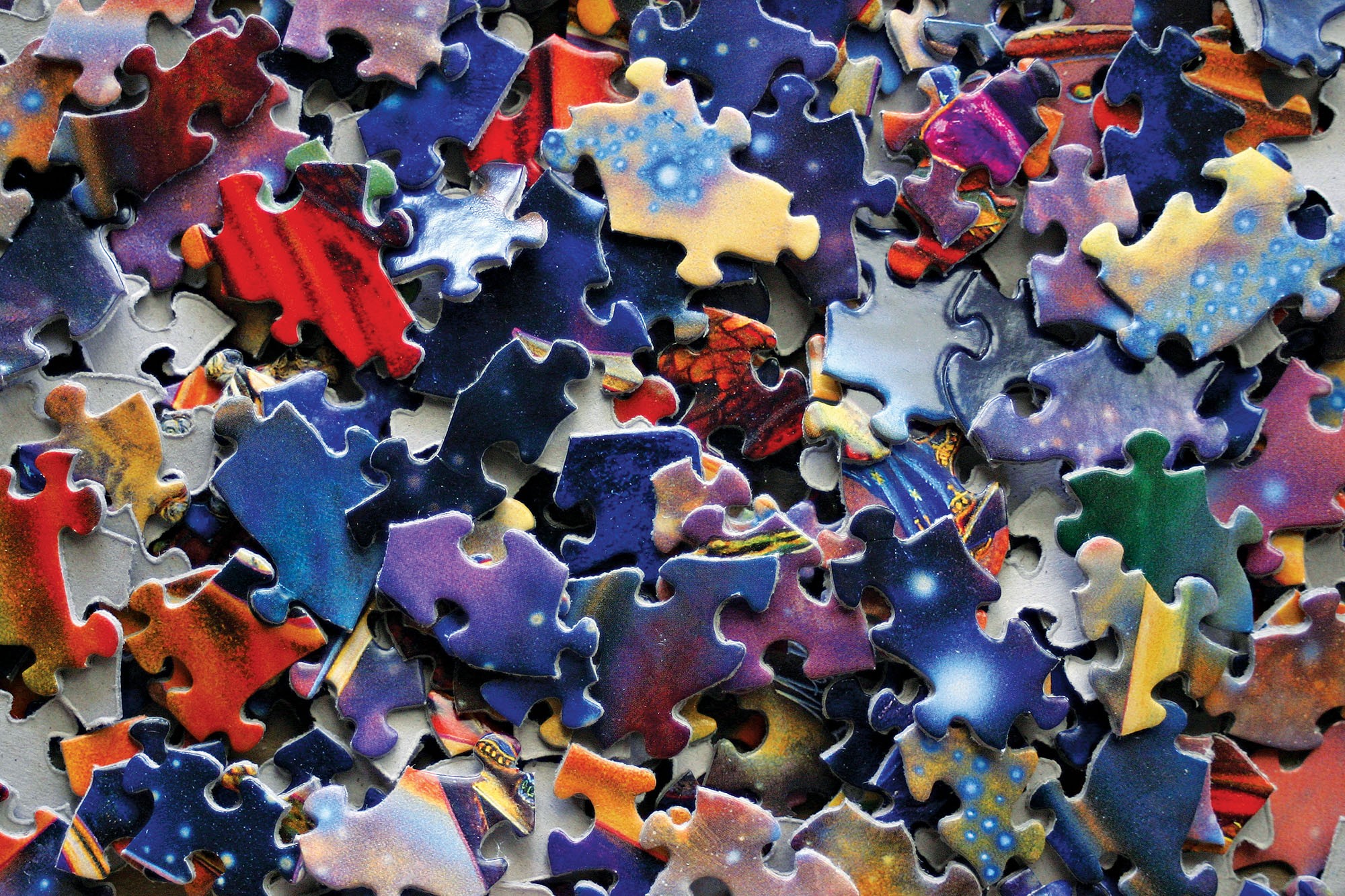 Limited jurisdiction courts are coming under new scrutiny and criticism amid calls for criminal justice reform. The Department of Justice’s report on police and court practices in the city of Ferguson, Missouri — issued after the 2014 police shooting death of Michael Brown, an African American man — pointed to the courts as a factor in the deep mistrust between minority communities and the criminal justice system and an accomplice in a system that disproportionately levies fees and fines on poor and minority citizens.

As the Missouri judiciary grappled with its state’s court structure in Ferguson’s wake, a question arose: How many municipal courts were there, and where were they located? The answers were surprisingly hard to find. Legislation passed in 2015 reformed some municipal courts practices and required that the existence, creation, and abolishment of all such courts be reported to the clerk of the supreme court.

Pennsylvania also recently had cause to revisit its court structure. The state’s constitution had simply provided for “traffic courts in the City of Philadelphia.” When several judges of that court were charged with corruption, the statutory authorization for the court was repealed in 2013. However, constitutional references to the court weren’t removed by voters until 2016.

With that definition of courts in mind, we can look at the limitations on court creation in a state’s constitution. In this respect there are three types of general court structures within the states: restricted, mixed, and open-ended.

Restricted states: This means the constitution definitively spells out the trial court types. California, for example, provides that the judicial power of that state is vested in two appellate courts and the Superior Court; prior references to justice courts and municipal courts were repealed in 1994 and 2002, respectively.

Mixed states: Here, the constitution provides for some trial courts by name or reference, but then explicitly grants the state legislature the power to name others. Indiana’s constitution, for example, names its circuit courts, but then provides for “such other courts as the General Assembly may establish.”

Open-ended states: In these states, the constitution’s judiciary article provides for no trial court by name or reference, leaving the matter to the legislature. This appears to be limited to only a few states, such as Virginia (“The judicial power of the Commonwealth shall be vested in a Supreme Court and in such other courts of original or appellate jurisdiction subordinate to the Supreme Court as the General Assembly may from time to time establish.”).

How to create a court?

Regardless of whether the court type is named or not in a state’s constitution, a specific court’s existence typically relies on some type of legislative activity; either a state statute or local ordinance creates the Superior Court for the County of X, or the 32nd District Court, or the Municipal Court of the City of Z. However, because different constitutions give different levels of latitude and power to the state legislature and local government, why a particular court exists in a particular county/district/circuit/city varies — even, on occasion, within a state. Generally speaking, there are seven types of specific court-creation mechanisms:

• Court type is explicitly in the constitution, as are specific geographical terms. For example, article VI, section 6, of the Florida Constitution provides for County Courts “in each county.”

• Court type is explicitly in the constitution but specific geographical terms are left to be defined by legislature. Perhaps the most common configuration, in these instances the court’s existence is authorized by the state’s constitution but the legislature is free to set the geography. For example, Section 109 of Kentucky’s constitution provides for the vestment of the state’s judicial power in “a trial court of limited jurisdiction known as the District Court.” However, it is a state statute that creates the 60 individual district courts and designates them among the state’s 120 counties (KRS § 24A.030).

• Court type is explicitly in the constitution; specific court is created by local ordinance without state statute. Particularly common in states with strong home-rule provisions in their constitution, this court-creation mechanism provides a power that may be exercised directly by a particularly named locality or local government. For example, Colorado’s constitution has two provisions (Art. VI, Sec. 1 & Art. XX, Sec. 6) that grant cities and towns the ability to create municipal and police courts via local ordinance alone. Nothing in the Judiciary Article (Art. VI) authorizing the state’s other trial courts “shall be construed to restrict or diminish the powers of home rule cities and towns granted under article XX, section 6 of this constitution to create municipal and police courts.”

• Court type is explicitly in the constitution; specific court created by local ordinance authorized or required by state statute. A slightly weaker version of home rule, this provides a general authorization for a court but does rely on state legislative involvement. New York’s constitution, for example, provides for the authorization of village courts but grants the legislature the power to create or abolish/discontinue any such court at any time. (Art. VI, Secs 1 & 17) The legislature has then given by statute every village the option to create a village court “by resolution or local law, subject to a permissive referendum.” (N.Y. Village Law sec. 3-301(2))

• Court type is not explicitly in the constitution, and the specific court is created by state statute. For example, the South Dakota constitution provides that the state’s judicial power may be vested in “courts of limited original jurisdiction as established by the Legislature. . . . Courts of limited jurisdiction consist of all courts created by the Legislature having limited original jurisdiction.” (Art. V, Secs. 1 & 4) Under this authority, the state’s legislature created a Magistrate Court in each judicial circuit. (SDCL § 16-12A-2.2)

• Court type is not explicitly in the constitution, and the specific court is created by local ordinance authorized or required by state statute. For example, the New Jersey constitution makes no mention of municipal courts, but does provide that judicial power may be placed in “courts of limited jurisdiction. The other courts and their jurisdictions may from time to time be established, altered or abolished by law” (Art. VI, Sec. 1). Under this authority, state law provides that “[e]very municipality shall establish a municipal court.” (N.J. Stat. § 2B:12-1(a)) Contrast this with Indiana where the state’s legislature permits, but does not require, localities to create either a city or town court by ordinance; “during 2006 and every fourth year after that, a second or third class city or a town may by ordinance establish or abolish a city or town court.” (I.C. § 33-35-1-1(a))

• “Held over” from previous constitution. This situation occurs where a new constitution is adopted with a provision that a specific court remains in place until it is altered or eliminated by the state legislature. For example, Louisiana’s 1974 constitution provides that parish, city, or magistrate courts existing on the effective date of the new constitution are retained until abolished. (Art. V, Sec. 15)

Any effort to reform the courts must begin with an understanding of the chain of authority — who is responsible for the establishment of courts and who has the authority to implement change. Clearly, the answers to such questions differ dramatically depending on where you live. As proponents of court and criminal justice reform continue to push for change, these varied structures promise to present significant challenges — and, potentially, tremendous opportunities for improvement.