From the Editor in Chief | 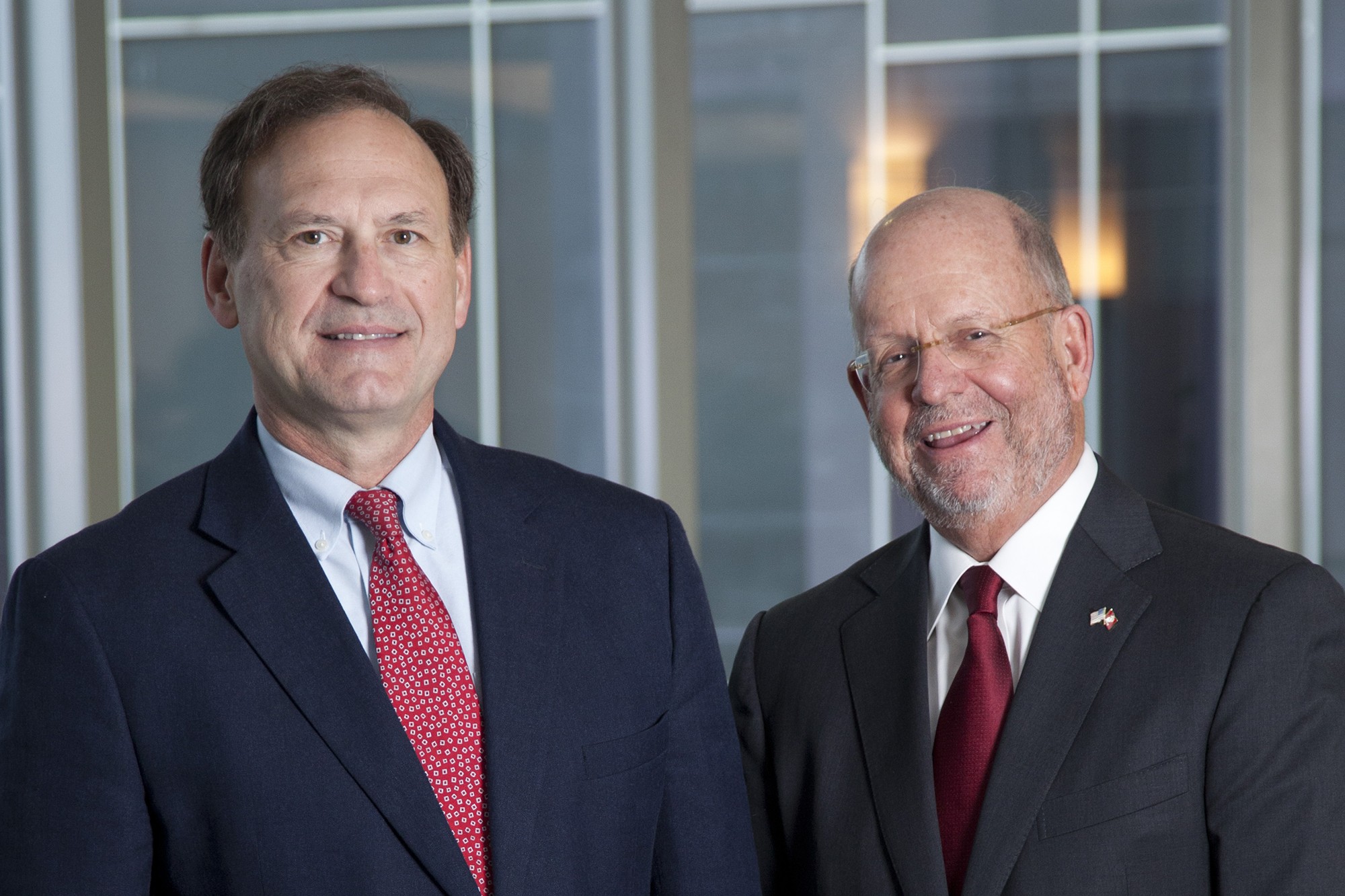 There may be, as F. Scott Fitzgerald observed in the last tycoon, no second acts in American lives, but through the leadership and imagination of Dean David Levi and the efforts of Judicial Studies Center Director John Rabiej, a publication that has enriched the lives of judges at all levels for many years lives again in these pages.

How did Judicature come back to life? It began with Dean Levi’s vision, aided by a generous endowment, to revive the idea of providing judges with the opportunity to return to law school for a truly unique educational experience. The program brings judges willing to rearrange their lives and caseloads for a three-year journey, including two on-campus, four-week sessions in successive years and another nine months for the completion of a master’s thesis, all leading to the award of an LL.M. degree.

Two widely published and recognized scholars, Professors Mitu Galati and Jack Knight, run the program. They seized on the idea of creating a publication that would, in part, contain the peer-reviewed writings of those in the LL.M. classes. The first LL.M. class graduated in 2014, and two of its members have contributed to this issue.

This is also something of a second act for me. After 20 years on the bench and an LL.M. under my belt, Dean Levi has given me the opportunity to fulfill a longtime dream: pursuit of an SJD. Along the way, I spent four wonderful weeks with fellow judges in the second Duke LL.M. class. The members of that class elected a Board of Editors, listed on this page along with the full class.

The editor-in-chief position will rotate among the members of the editorial board. It is my privilege to serve in that position for this first issue of Duke’s Judicature. In the following pages, you will find pieces from distinguished judges and academics designed to produce thought and reflection on issues that face us as judges every day. Dean Levi posits his five grand challenges for the judiciary with three prominent jurists offering their own challenges. Professor Rick Marcus, associate reporter to the Advisory Committee on Civil Rules, recounts the committee’s work on class actions and describes current Rule 23 proposals under consideration. My colleague Alex Kozinski, a leading advocate in the use of cameras in the courtroom, and his law clerk, John Major, take the bold step of suggesting cameras in the jury room. Dean Erwin Chemerinsky offers his thoughts on what can or cannot be measured in terms of judicial behavior, responding to the recent book The Behavior of Federal Judges. Appellate judges will enjoy Judge Kem Frost’s piece on predictability in the law. Trial judges should profit from Judge George Hanks’s essay on the role of magistrate judges and special masters in complex litigation. A regular feature will be active Point-Counterpoint discussions, this time a fine give-and-take on case management.

Judicature’s revival will only be as successful as its impact on our fellow judges and those who study the judiciary. Let us know your reaction and please tell us if we’ve made or missed the mark. We welcome your emails at judicature@law.duke.edu.