From the Editor in Chief | International 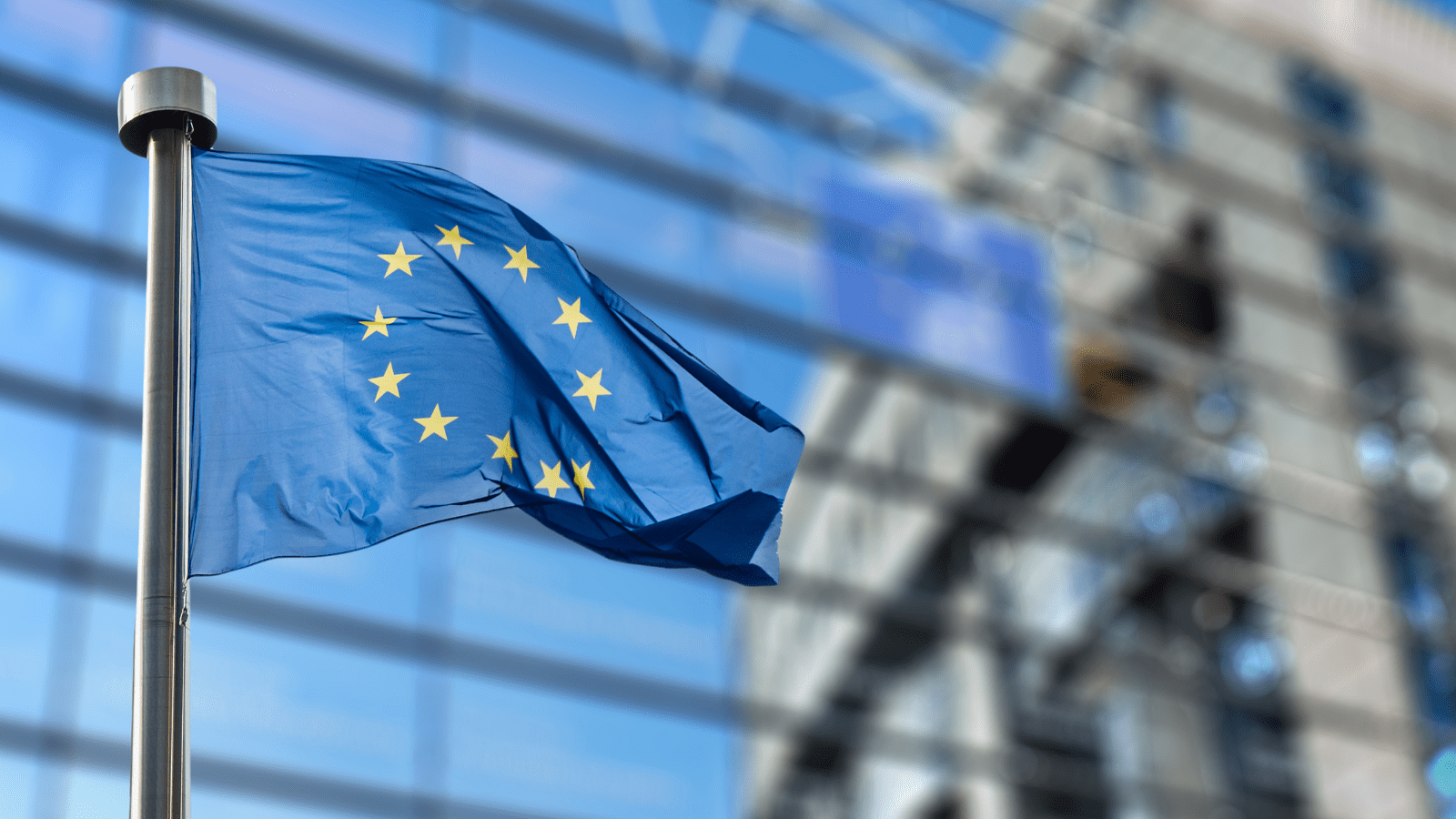 The President of the United States referred to a judge who ruled against the executive as a “so-called” judge. Both his most recent French colleagues called the judiciary “flavorless green peas” and a “cowardly institution.” The governor of Texas — himself a former justice of the Texas Supreme Court— was quick to point out the party affiliation of the president who had appointed a judge who also ruled against the current executive, and to offer speculations about the judge’s ideology. The Polish president is trying to pack his country’s Constitutional Court. The three British judges who ruled on the question of whether the Brexit referendum had to be confirmed by Parliament were publicly lambasted on the first page of a tabloid newspaper. And so on.

Criticism of the judiciary — criticism that in a way has nothing to do with the actual content or reasoning of judicial decisions — is widespread and seems to be more fervent than ever. In this issue of Judicature, the former chief justice of the Dutch Supreme Court addresses the challenges such criticisms pose to the judiciary.

We also have a stellar cast of British intellectual property specialists who will use their subject matter to examine the possible legal consequences of Brexit. And two practitioners of copyright law debate the respective merits of the American and European approaches toward copyright exceptions and fair use.

As you can see, these subjects are not confined to the American judiciary, nor do their authors hail from the United States. This is no coincidence: I am very pleased to be able to serve as the first non–American editor-in-chief in this publication’s 100-year history. This also gives me the opportunity to introduce some transatlantic accents.

But fear not, there is plenty of apple pie.

This issue offers a mini-symposium around Prof. Adam Benforado’s recent book Unfair: The New Science of Criminal Injustice. He will be answered by public defenders and by two judges, one of whom has experience on both sides of the prison bars. We also offer a look at what’s next in U.S. election law, insight on how recent changes to the Federal Rules of Civil Procedure affect spoliation of electronic evidence, and a review of a book laying the groundwork of the upcoming judicial engagement philosophy. Two constitutional law professors well-known for their criticism of the Supreme Court will state their case for cameras in the courtroom. And, lastly, a veteran in academia will reflect and comment on how the background of the Supreme Court justices today compares to that of their predecessors.

Judge Bernice Donald, whom I am glad to be able to call my classmate in the Master of Judicial Studies program at Duke, is profiling her colleague on the U.S. Court of Appeals for the Sixth Circuit, Senior Judge Damon Keith. His life story before and on the bench is compelling.

In short, it gives me great delight to introduce you to this issue of Judicature. My editorial team and I hope you will appreciate the great effort we put into assembling a range of articles covering a variety of contemporary problems facing the judiciary, and we wish you an interesting read.