From the Editor in Chief: Judge Robert Morris 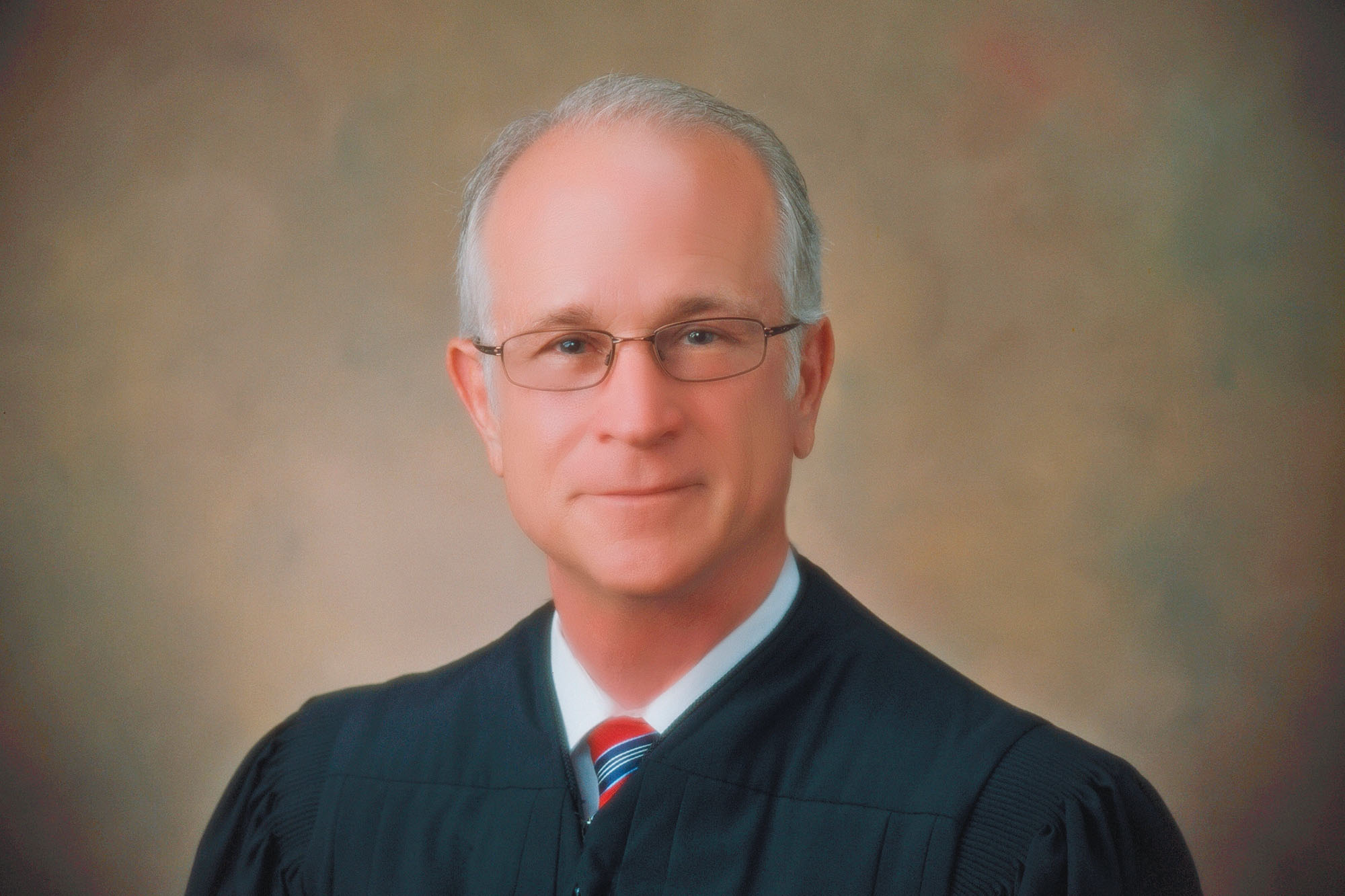 Welcome to the fourth edition of Judicature under the auspices of Duke Law School. My colleagues in Duke Law School’s LL.M. in Judicial Studies program take great pride in serving on the editorial board to ensure that this publication’s focus continues to be practical and relevant to the judiciary. We cannot do this without your help. To remain vitally relevant, we need your articles, especially from judges, and there is much to write about.

Alexander Hamilton warned early on, in Federalist Paper No. 78, that “from the natural feebleness of the judiciary, it is in continual jeopardy of being overpowered, awed, or influenced by its co-ordinate branches . . . .” Evidence abounds that in almost every jurisdiction there are ongoing efforts to influence the judiciary. Election of judges, term limits for judges, and chronic underfunding of both state and federal courts are just a few of these efforts.

The American Judicature Society, which up until last year published this magazine for almost a century, was created for the purpose of educating the public about the dangers of electing judges. In warning about these dangers, Justice Sandra Day O’Connor wrote “. . . many Americans today do not see the need for independent judges. Many prefer a judiciary that acts merely as a reflex of popular will.” Judicial Independence and 21st Century Challenges, Sandra Day O’Connor, The Bencher, July/August 2012. As she explained, “[t]he reason why judicial independence is so important is because there has to be a safe place where being right is more important than being popular; where fairness triumphs strength. That place, in our country, is the courtroom. It can only survive so long as we keep out political influences.” Id.

Does the recent demise of the American Judicature Society signify that this debate on the efficacy of electing judges is over? Do we now just move on to the latest effort to encroach on judicial independence — term limits for judges? How about chronic underfunding of the courts, especially the state courts? In many jurisdictions judges routinely go for over a decade without a raise. This is obviously a huge disincentive for our best and brightest to seek these positions. Is this now just situation normal? Do we no longer seek the best and brightest to fill these positions? Will any lawyer do? Surely someone out there has a view on these and many other issues facing the judiciary?

As I conclude my stint as editor in chief I have learned firsthand how much time and effort goes into each issue of Judicature. I am in awe of the amazing and tireless devotion our publisher, John Rabiej, and our publications manager, Melinda Vaughn, give to ensuring that each issue of Judicature is of the highest quality. You can best help them in this hugely worthwhile effort by making the time to write a short piece on an issue facing the courts and offering it for publication.

Please e-mail your comments, suggestions, and article submissions to us at judicature@law.duke.edu.