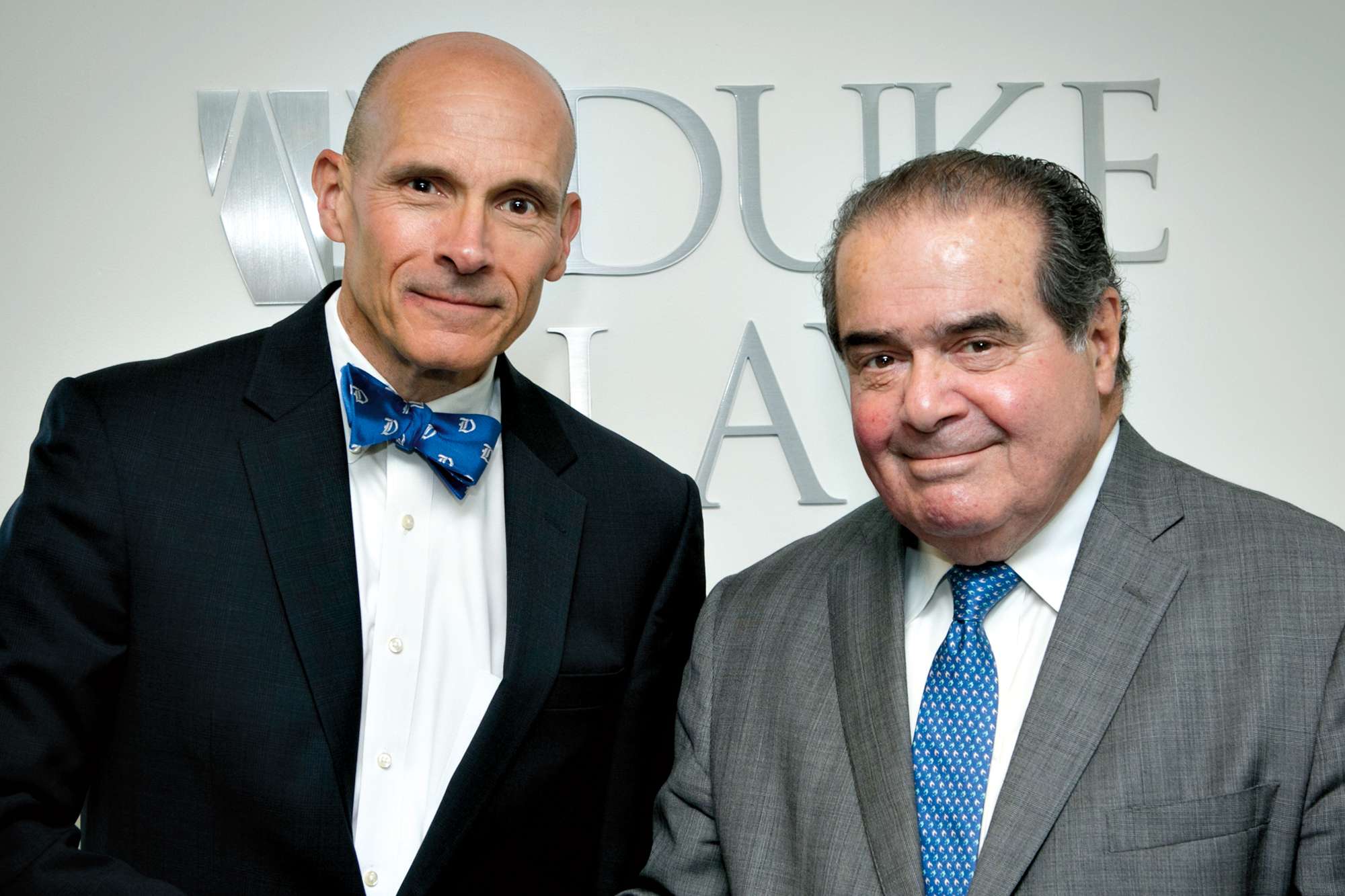 This is the second edition of Judicature since its publication was assumed by Duke Law School and its Judicial Studies Center, and the feedback from the first edition has been both favorable and gratifying. The new format, the graphic design of the publication, and the length, diversity of topics, and content of the articles and features have been well received and will set the tone for future editions.

The board of editors will continue to draw from the ranks of the Judicial Studies LL.M. program at Duke. The second class of federal, state, and international judges in that program has just completed its course work, and the judges are hard at work on their theses, some of which we hope will appear (in abbreviated form) in future editions of Judicature. A third class of judges will commence next May and will then assume the ranks of the board of editors. It is largely through the involvement of the judges participating in the LL.M. program that Judicature hopes to maintain its new focus — as a publication that is stimulating, thought provoking, and highly relevant to the interests of the judiciary and lawyers that appear before them.

This edition features Prof. Scott Dodson’s article on the current state of pleading in federal courts, which sheds light on where things stand now that several years have passed since the landmark Supreme Court decisions in Iqbal and Twombly, as well as a trio of articles by Judge Patrick Higginbotham and Profs. Jaime Dodge and Thomas Metzloff regarding a topic of great current interest: mass-tort multidistrict litigation. Also, we feature Greg Joseph’s must-read primer on what every judge and lawyer needs to know about the admissibility of digital evidence, Judge Scott Makar’s review of Judge Richard Posner’s recent book, Reflections on Judging, and Judge Michelle Childs’ contribution to The Storied Third Branch series, titled “A Passion for Justice,” which recounts the impact of Judge Matthew J. Perry, Jr., of the U.S. District Court for the District of South Carolina. We round out the edition with a point-counterpoint exchange between two experienced litigators — John Vail and Alex Dahl — regarding cost-shifting for discovery in civil cases, a legislative report on the patent-reform legislation pending in Congress, a case law note, a look at recent FISA court reforms, and a historical piece on the surreptitious photographing of SCOTUS proceedings.

In short, this second edition aims to follow the lead of our inaugural edition in providing an interesting, readable, and relevant forum for discussion of issues of importance to the judiciary.

As always, we welcome your comments and suggestions on how we can meet this goal. Feel free to email them to us at judicature@law.duke.edu. 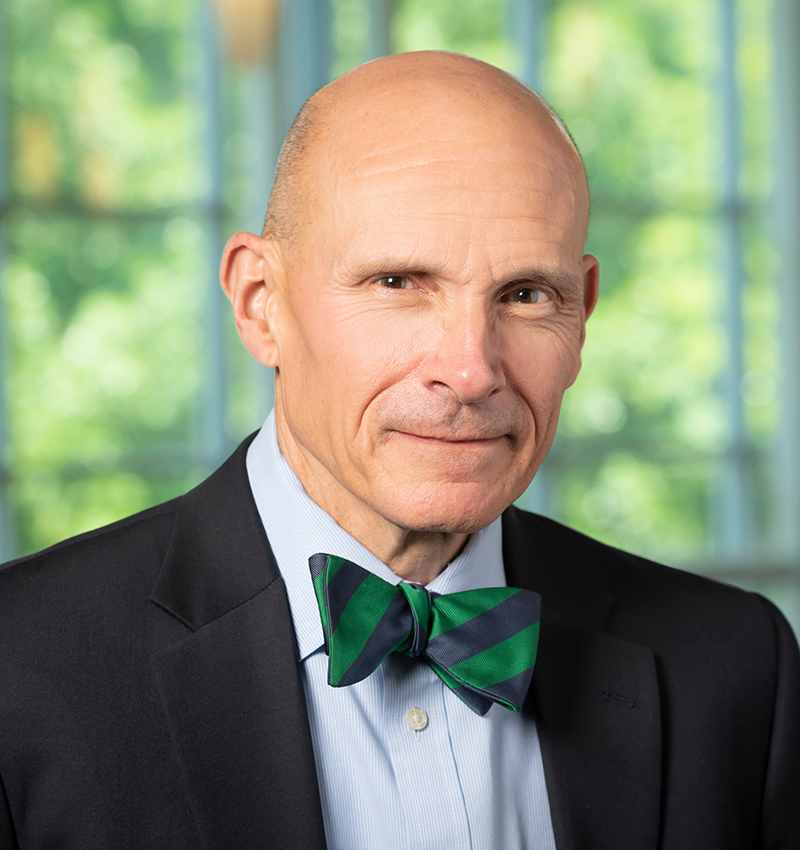