From the Editor: Restraint 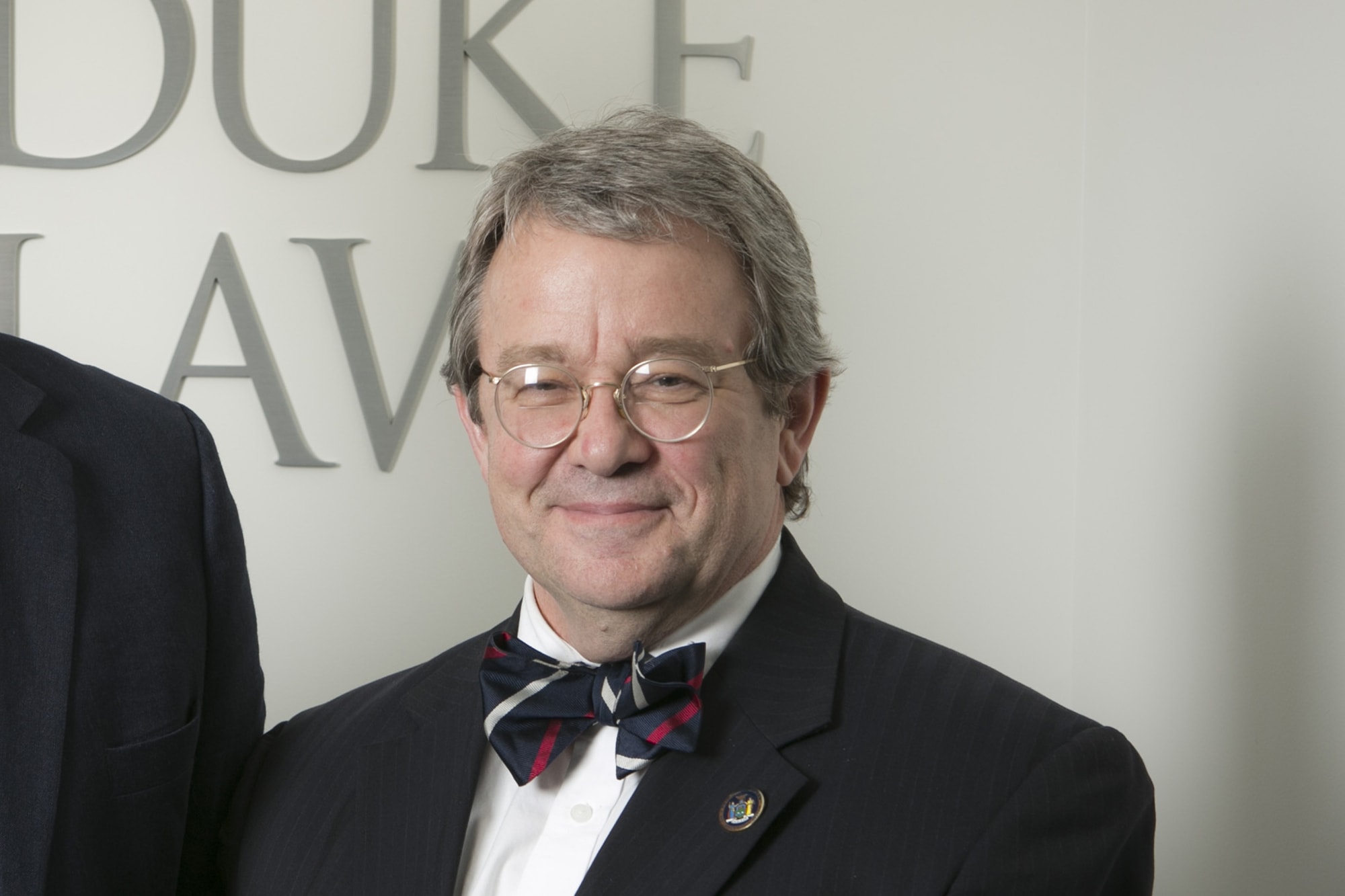 In a recent article concerning the supreme court confirmation process, Justice Ruth Bader Ginsburg — my former law school professor — was recently quoted as saying she hoped that in her lifetime “we would get back to the way it was.” The context was the observation that we had gone from the Senate having confirmed the superbly qualified (though polar opposites) Justice Ginsburg nearly unanimously and Justice Antonin Scalia unanimously, to an essentially party line 54-45 vote to confirm the superbly qualified Justice Neil Gorsuch. As this trend has emerged, the commentariat regularly gnashes its collective teeth and rends its garments over the partisan nature of confirmation and resulting “politicization” of the Supreme Court (and other courts).

What is often left undiscussed is the degree to which this is a self-created problem for the judiciary as a governmental institution. Many (and perhaps most) of the cases that reach the Supreme Court require the justices to decide, at some level, whether to honor the decisions of the elected branches of government or instead to find some basis in the Constitution not to. This brings to mind a remark from another of my law school professors, Louis Lusky, who — despite being a law clerk to Justice Harlan Fisk Stone, a dedicated New Dealer, and a civil rights litigator —complained in his class that “the Warren Court seemed to think it should be running the whole country.” Current complaints of supposed Supreme Court overreach come from both the left and the right (as in Citizens United and U.S. v. Windsor).

On a moment’s reflection, it seems not only likely but inevitable that other governmental branches will push back against appellate courts that increasingly intervene against legislative and executive action — that is, against the decisions of those branches that at least have the legitimacy of voter empowerment. The Supreme Court’s only democratic legitimacy comes from the elected branches’ appointment and confirmation of Court members — which, at the moment, is precisely the commentariat’s complaint. Judge Wilkinson notes that no matter what judicial methodology is currently in vogue on the left or right — living constitutionalism, originalism/textualism, political process theory, etc. — its judicial exponents tend to suffer from a lack of humility and an apparent willingness to clothe in (or, perhaps, disguise with) Constitutional garb their favored policy decisions. And the more judges of all ideologies feel unconstrained about running the country (as Prof. Lusky might say), the more the political branches notice and understandably strive to prevent judges on the “other team” from getting on courts.

Thus, one key to fulfilling Justice Ginsburg’s hope for a return to more consensus in the confirmation process would be more humility and a becoming institutional modesty on the part of the Supreme Court. This would instantiate what Judge Wilkinson tellingly calls “the republican virtue” of judicial restraint. This is not to say that the Supreme Court’s motto should be, “Don’t just do something; stand there!” Obviously, from time to time America needs principled brakes on the elected branches. But America also benefits from a Supreme Court that does not end up partisan, in appearance or reality. And jurisprudentially, there is no dishonor in a certain deference to the decisions of other branches and levels of government that have the imprimatur of democratic enactment, especially if that restraint has the additional benefit of lessening the incentives for others to turn Supreme Court appointments into partisan brawls. 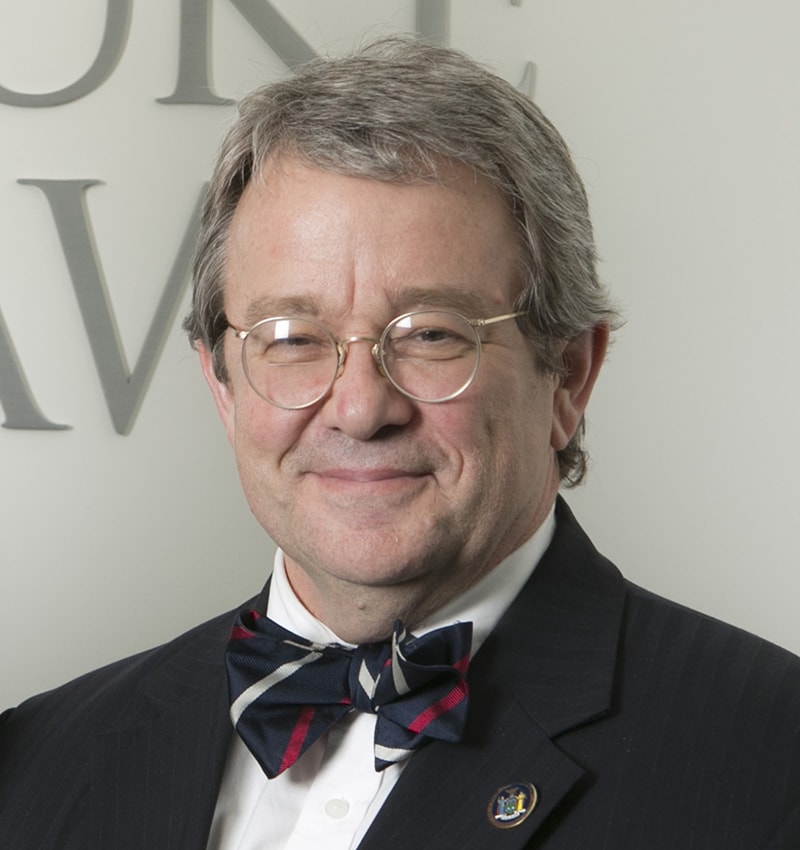 James Griffith is a judge in the Oneida Family Court in Rome, NY, and a member of the Class of 2018 of the Duke Law Master of Judicial Studies program.