From the Editor in Chief | Law & Culture

The Times They Are A’Changin’ 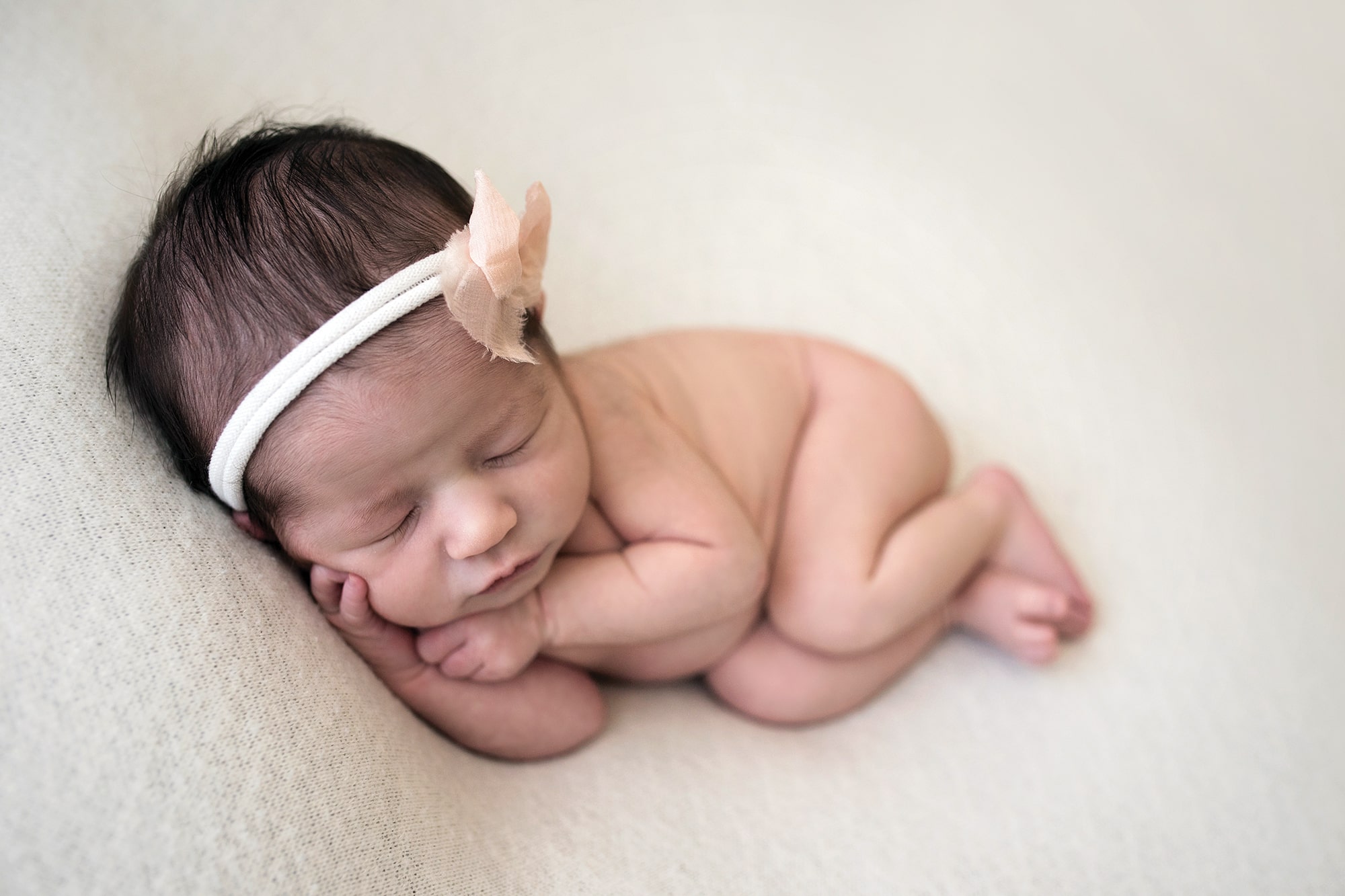 I’ve been thinking a lot about change recently. Some changes are subtle and slow-coming. Others are immediate with significant ramifications. An example of the former is the change in the seasons that is now upon us. Autumn is a wonderful time of year though the difference between fall and summer where I live in California is nuanced. Gone are the 100-degree temperatures but the odd day in the 90s is not uncommon, and we don’t pack away our shorts until Thanksgiving. Still, night comes faster and mornings slower, and the breeze carries with it a promise of the change that will eventually come.

A more profound change for me has come in the form of a six-pound bundle of joy: my newborn daughter. Though my husband and I are overwhelmed with love for this tiny person, our lives are forever changed. No longer will we sleep eight hours in a row, no longer will we have leisurely meals and no longer will our thoughts be focused primarily on ourselves.

The more important change driven home by my daughter’s birth is how motherhood has made me reconsider my priorities. My days on maternity leave are spent worrying over how much my daughter pees and how much she weighs, whether she is napping enough and whether she is hitting her developmental milestones. I can spend an entire day stewing over how to get her on a schedule.

Unlike the immediate and sudden changes motherhood has brought, change in the law is constant. It is often understated but usually change is for the better. The articles in this issue of Judicature demonstrate change — or maybe more accurately, the constancy of change — in our field.

Included in this issue is a fascinating story of change brought about by the development of the Freedmen’s Bureau, which provided a system of justice for African Americans during reconstruction. Another interesting story discusses the change in practice due to the disappearance of jury trials. When trials do occur, another article warns, courts must be aware of the changing view of the reliability of memory and how blind allegiance to it can lead to unjust outcomes. Though social media has been around for some time, how judges may use it and the ways they should not, changes as our understanding of the risks change. Likewise, the canons of construction, while seemingly stagnant, change the outcome of significant legal authority depending on how courts use them. All of these articles and others demonstrate change in the legal landscape.

I hope you enjoy this issue of Judicature and allow it to convince you to embrace change. In the immortal words of Bob Dylan:

Don’t stand in the doorway | Don’t block up the hall | For he that gets hurt | Will be he who has stalled | There’s a battle outside | And it is ragin’ | It’ll soon shake your windows | And rattle your walls | For the times they are a-changin’. 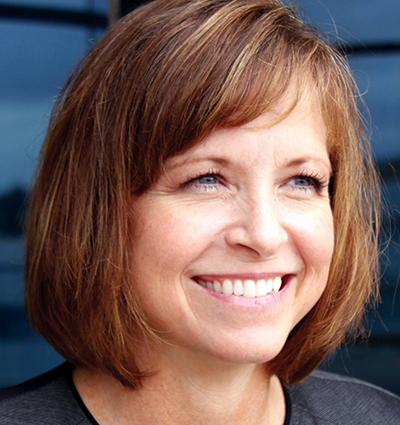 Jennifer L. Thurston is a magistrate judge of the U.S. District Court for the Eastern District of California. She previously was an active litigator and was certified as an Appellate Specialist in 2005 by the State Bar’s Board of Legal Specialization. She holds a Master of Judicial Studies degree from Duke.