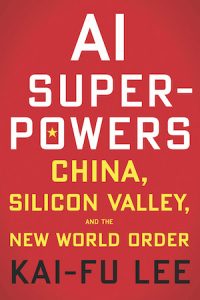 I recommend AI Superpowers: China, Silicon Valley, and the New World Order by Dr. Kai-Fu Lee — a book first recommended to me by U.S. Supreme Court Justice Anthony M. Kennedy. I pass along the recommendation eagerly, and not just to those who are keenly interested in cyber law, as I am. AI Superpowers offers a timely and important view on the rapid development of artificial intelligence, China’s relentless drive to dominate the field, and the need for a strong moral vision to guide this new era of technological innovation. 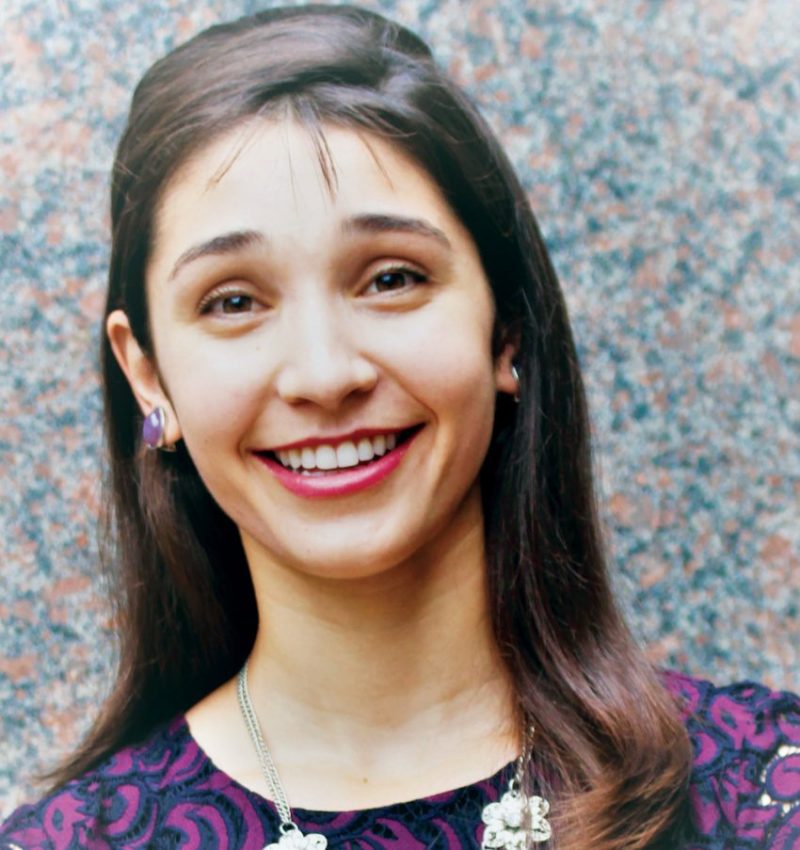