I Recommend: No Truth Left to Tell 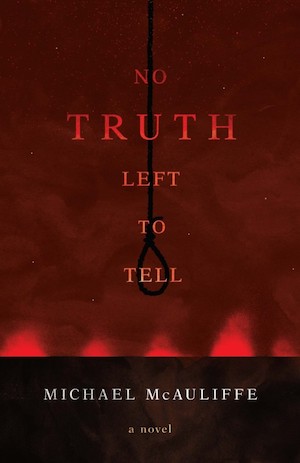 It’s 1994 in Lynnwood, Louisiana, a fictional large city with a history of Klan activity. As a purposeful remnant of supposedly long-ago racial hatred, five cross burnings take place in one evening, at the NAACP center, a private home owned by a single and elderly African American woman, an Islamic center, and a synagogue.

The seductive plot continues to the office of a young and idealistic prosecutor in the Justice Department’s Civil Rights Division, who promptly takes charge of an obviously “juicy” investigation, which leads to indictment. But don’t assume anything about the rest of this plot — part of the charm of this fine first novel rests on the unanticipated twists and turns, with some romance centered on Martha’s Vineyard, and a surprise climax.

Michael McAuliffe, an adjunct professor at Duke Law School and an alumnus of the Civil Rights Division who also served as an elected state prosecutor in Florida, has included a lot of juicy and poignant dialogue between the Klan member who was arrested, the assigned FBI case agent, the local cop who made some boo-boos, and the “feds” — and a not-to-be-forgotten presiding judge.

Entertaining, and very true to life — this will become a great movie! 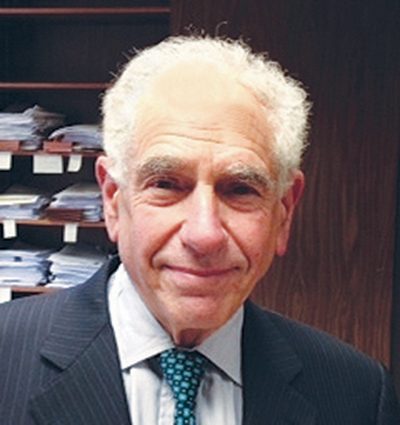 Michael M. Baylson is a senior judge of the U.S. District Court for the Eastern District of Pennsylvania.