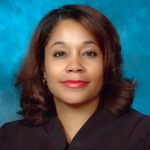 Judge Tanya Walton Pratt of the Southern District of Indiana received the 2020 Distinguished Postgraduate Achievement Award from Howard University School of Law. The award recognizes alumni who have made valuable contributions in their respective fields. As the first African American federal judge in Indiana, Judge Pratt was honored for her contributions to the field of law and for demonstrating the values of excellence, truth, and service. “I respect the historical significance of being the first African American federal court judge in the state of Indiana,” Judge Pratt said in remarks at the ceremony. “It matters so very much that the bench is diverse. Although you may not be able to tell any difference in whether an opinion is written by a man or a woman or a minority jurist, a diverse bench enhances the quality of justice and makes it deeper, broader and more credible.” Read More»

Judge Nelson Diaz received the National Hispanic Hero Award from the United States Hispanic Leadership Institute. Recognized for being “a role model to countless others through [his] career in public service and life of servant leadership,” Diaz was the first Latino judge to pass the Pennsylvania Bar Exam and the first Latino to practice law in the state. He hopes that his story will continue to inspire generations to come. Read More» 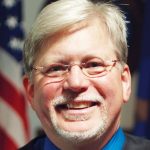 Washtenaw County Court Judge Kirk Tabbey received the Certificate of Appreciation from the Detroit Fugitive Apprehension Team of the U.S. Marshals Service, Eastern District of Michigan, in February. Judge Tabbey started his legal career and served for many years as a state prosecutor before taking the bench; he was honored for his continued support and valued partnership with the U.S. Marshals Service. Read More»

The late Judge John David Johnson of Miami was honored with a bronze statue unveiled at the Dade County Courthouse. The bust, commissioned by Hunton Andrews Kurth LLP, celebrates the second black judge in the county’s history for his lasting contributions to the community and for being a pioneer for justice. Read More»

Judge John G. Koeltl of the Southern District of New York received the 2020 Stanley H. Fuld Award in January. The award, named after the late chief judge of the New York Court of Appeals, recognizes extraordinary contributions to the development of commercial law and jurisprudence in the state. “Judge Koeltl is not only a distinguished jurist but he combines scholarship with a practical approach to the law, as demonstrated by his role as a former member of the Civil Rules Advisory Committee and Chair of the Subcommittee that focused on active judicial case management and the long-ignored principle of proportionality in discovery,” said Laurel Kretzing, chair of the Commercial and Federal Litigation Section, which gives the award. Read More»

Daniel Weinstein, a retired judge of the Superior Court of San Francisco, received the Peacemaker Award, the highest honor given by the Straus Institute for Dispute Resolution at Pepperdine University. The award honored his leadership in making mediation accessible across the world and in creating a global network of talented ADR professionals and problem solvers through the Weinstein JAMS International Fellowship Program and Wein-stein International Foundation. Read More» 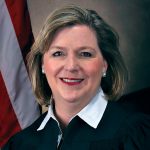 Marcia Morales Howard, a U.S. District Judge for the Middle District of Florida, received the William M. Hoeveler Judicial Professionalism Award from The Florida Bar for her professionalism, civility, competence, and public service. The annual award recognizes an active judge with strength of character, service, and competence as a jurist, lawyer, and public servant. “Not only is Judge Howard a brilliant jurist, she is also a paragon of professionalism and public service,” said Jacksonville Chapter of the Federal Bar Association President Helen Peacock Roberson. “Judge Howard is committed to the ideals of professionalism in her courtroom and models best practices of civility, competence and strength of character to all who appear before her.” Read More»

The University of Mississippi School of Law honored the late Circuit Judge Henry Lackey by establishing the Henry Lackey Trial Advocacy Board Award. The award commemorates Judge Lackey’s integrity, commitment, and advocacy and will be awarded to a third-year law student who best exemplifies these qualities. Judge Lackey presided over the Third Circuit District for 17 years before his retirement in 2010. Read More»

Illinois Circuit Judge Diane M. Shelley and former Cook County Judge Anthony L. Young received the Dickerson Award from the Chicago Bar Association in March. The award, created in honor of Earl B. Dickerson, the first African American member of the state bar association, recognizes judges whose careers embody the courage shown by Dickerson in spreading justice to all in society. Read More»

Chief Justice Bernette Joshua Johnson of the Louisiana Supreme Court received the National Association of Women Judges’ 2020 Lady Justice Award. The award honors a member who uses their person and position with equanimity, respect, transparency, and impartiality to advance the values of its mission to promote the judicial role in protecting the rights of individuals under the rule of law through strong, diverse leadership. Justice Johnson is Louisiana’s second female chief justice and first African American chief justice. Read More»

Nashville Judge Seth Walker Norman was honored during a portrait unveiling at the 20th Judicial District Criminal Court in the Justice A.A. Birch Building in Nashville in January. Judge Norman was appointed to the court upon its creation in 1990 and served there for 28 years. He established the groundbreaking Davidson County Drug Court in 1996. Read More»

New Jersey Administrative Law Judge Kim Belin was among the 2020 winners of the annual Outstanding Women of Burlington County Awards, recognized for her contributions in the field of law. Prior to her 2019 appointment to the bench, Belin was acting director for the New Jersey Office of the State Board of Education, manager of the Office of Compliance Investigation within the N.J. Department of Education, and a staff attorney for the Bureau of Policy in the N.J. Division on Civil Rights. Read More» 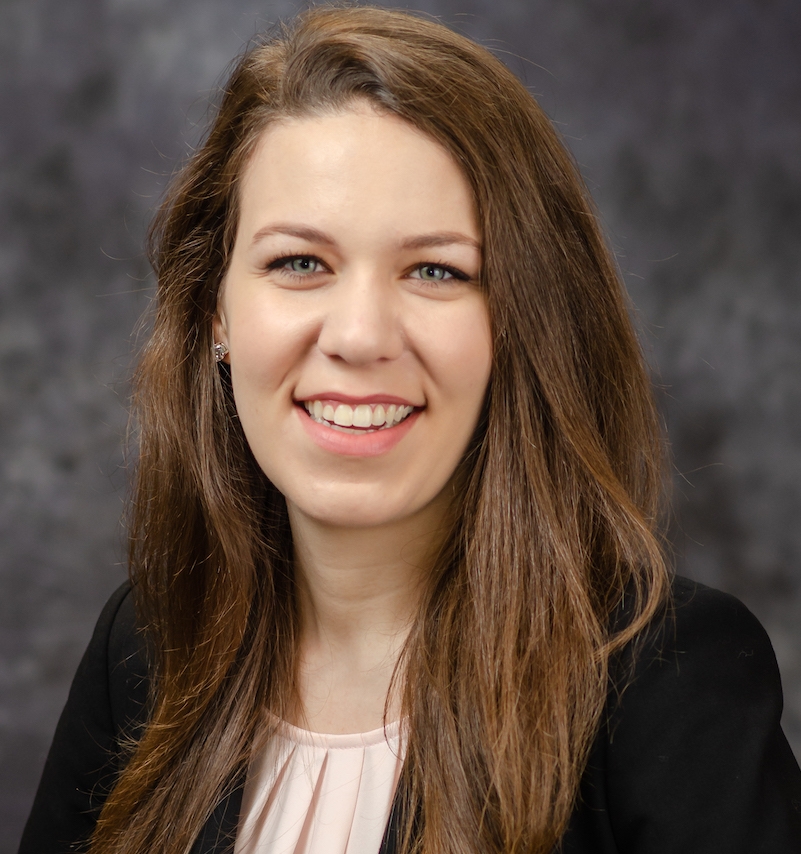 Emma Roberts is a member of the Class of 2021 at Duke Law School. She is a student editor for Judicature as well as an active member of the Duke Law Journal. She serves as Active Investigations Case Manager for the Duke Law Innocence Project and has interned for Chief Judge Barbara M.G. Lynn and Judge Jane Boyle of the Northern District of Texas. Upon graduation, Emma will join Perkins Coie’s commercial litigation group in Dallas.