The Shelby County Commission in Tennessee voted to rename the county courthouse the D’Army Bailey Courthouse Building in honor of the late D’Army Bailey. Judge Bailey served on Tennessee’s 13th Judicial District from 1990 to 2009 and from 2014 to 2015. He also was an author, actor, and civil rights activist who helped to preserve the crumbling Lorraine Motel — where Dr. Martin Luther King Jr., was assassinated — and convert it into the National Civil Rights Museum. 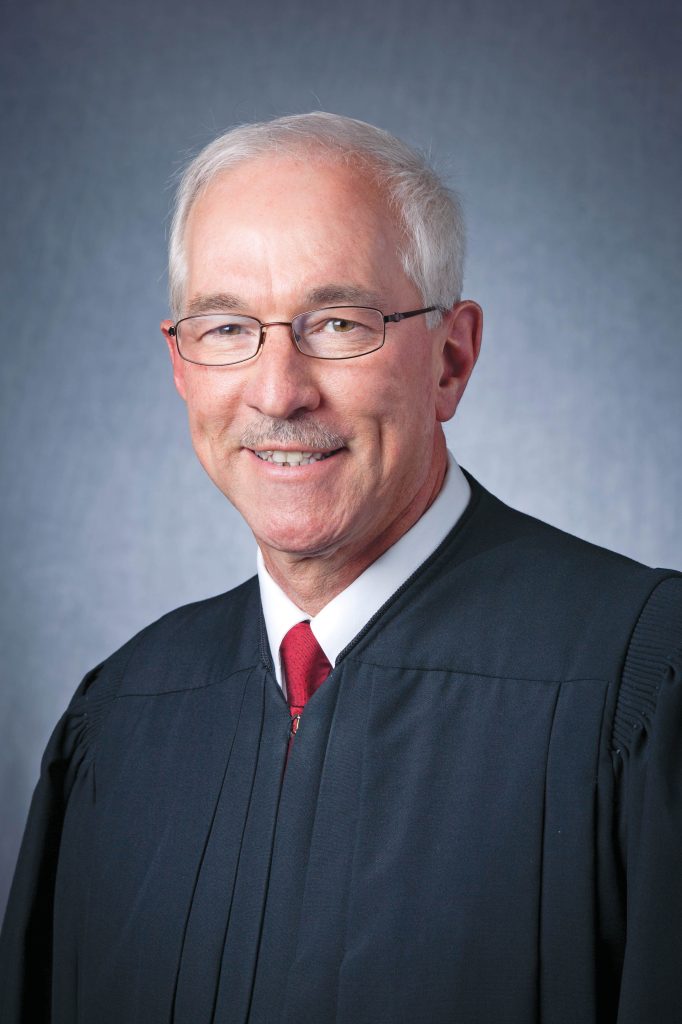 Carlos Chappelle, the late presiding district court judge of Tulsa County, Oklahoma, was honored at a gathering of attorneys, judges, and courtroom staff in celebration of his retirement in June, just weeks before he passed away. He began his judicial career as a special judge in Tulsa County District Court in 1991 and served on nearly every docket. 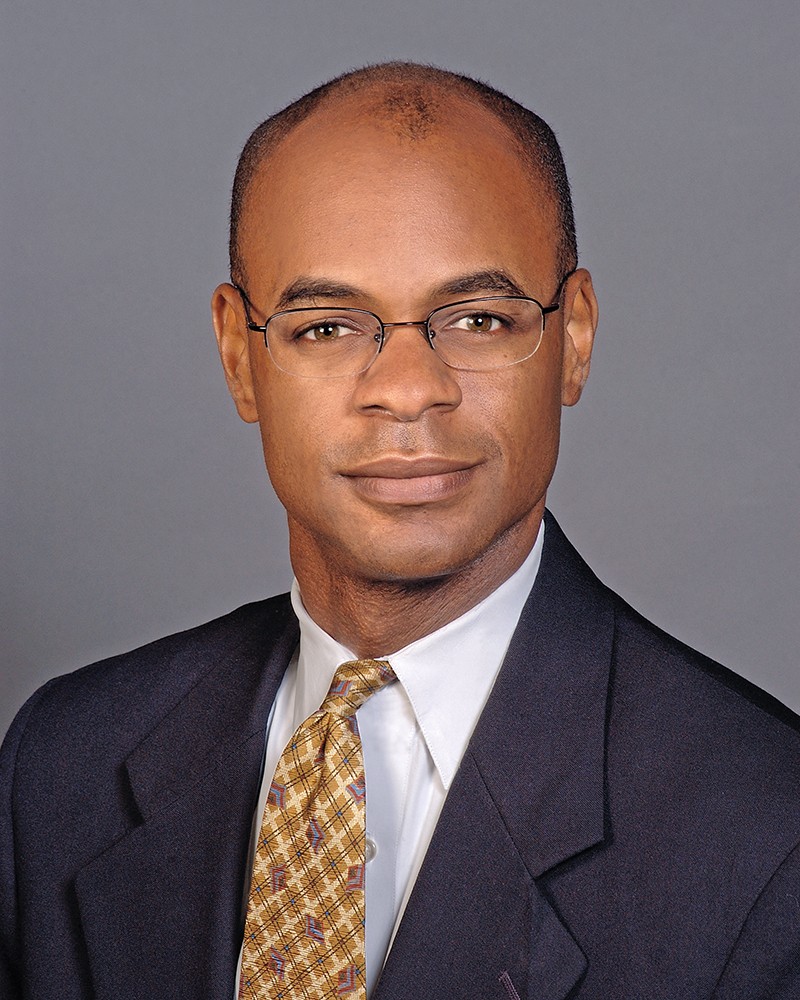 Harold Melton of the Supreme Court of Georgia was named the Daily Report’s 2015 Rising Star Luminary. Justice Melton was appointed to the bench in 2005. He previously served as executive counsel to Gov. Sonny Perdue. Justice Melton also spent 11 years in the Georgia Department of Law, leading the Consumer Interests Division. 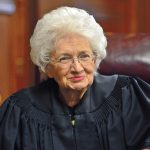 Ellen Bree Burns was recognized for her nearly four decades of judicial and community service by the National Association of Women Judges, District 2. Judge Burns was appointed by President Jimmy Carter in 1978 to the U.S. District Court for the District of Connecticut. She served as chief judge from 1988 to 1992, when she assumed senior status. Judge Burns retired in March.

The Gloucester County Italian Heritage Commission honored Retired Assignment Judge Samuel G. Desimone with its Italian-American Citizen of the Year Award in recognition of his service as Superior Court Judge and for his contributions to Southern New Jersey.

An honor, an obligation, a promise 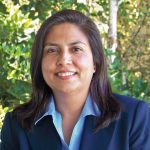 … And here I am before you, the first Latina to be appointed a judge in Yolo County. Today is an honor. But more than an honor, it’s an obligation, an obligation to fulfill the duties entrusted to me, to turn the wheels of justice, to create an atmosphere where both sides are heard in a dignified manner, and [to be] accurate and skilled in my decisions. I am committed to carrying out my duties with fairness, impartiality, with absence of bias. I am determined to have a courtroom which exemplifies patience, dignity and courtesy for all those who appear before the bench. But today is also about a promise, a promise I made to myself as a young girl to give back to the community and society that has supported me and my family.”