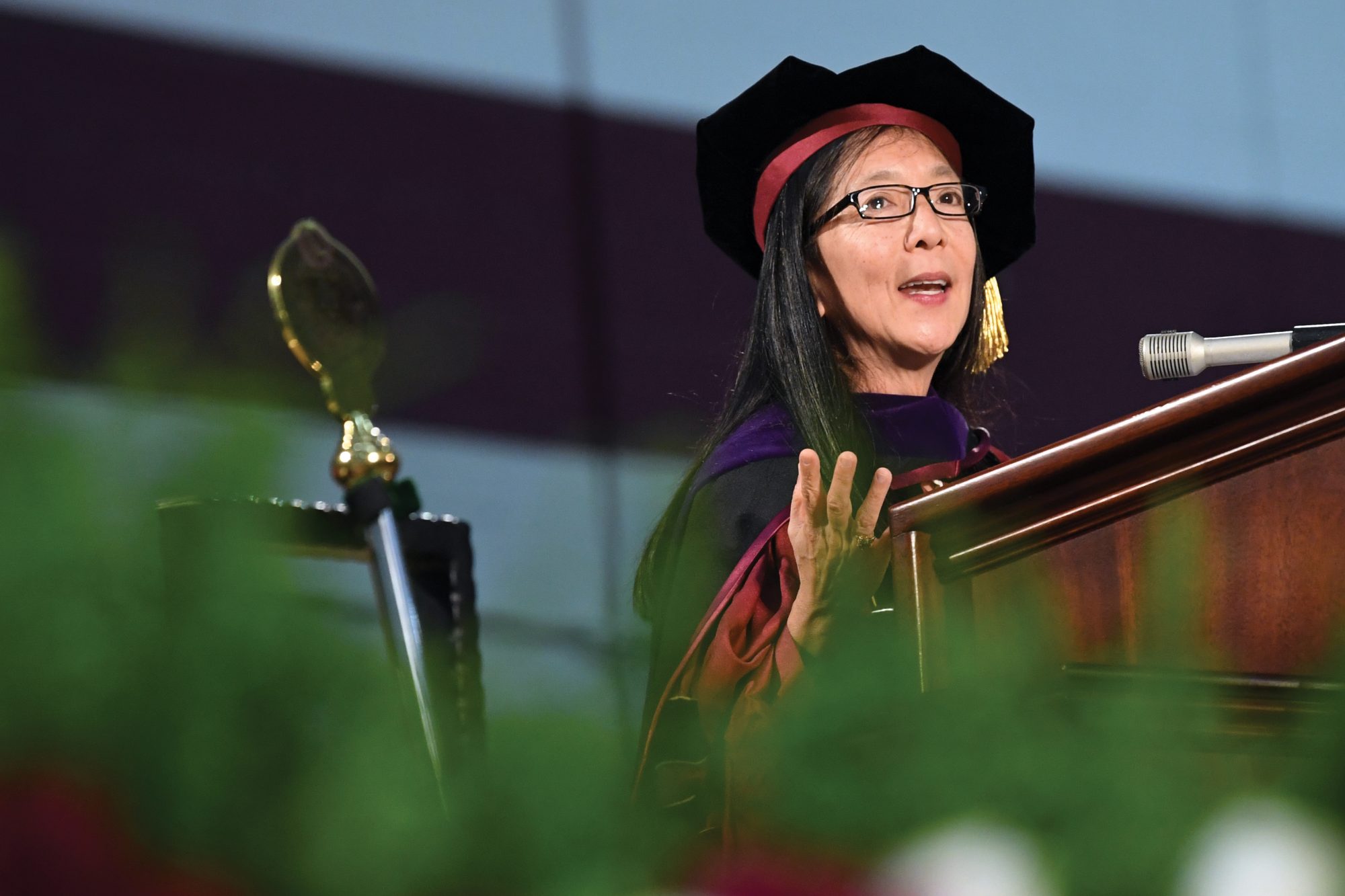 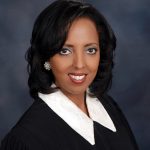 Nina Ashenafi-Richardson, a judge with the Leon County Court system in Florida and the first Ethiopian-born judge in the United States, received the Florida Bar’s 2019 Distinguished Judicial Service Award for her service to the public through pro bono legal services. Ashenafi-Richardson was the first African American elected president of the Tallahassee Women Lawyers and the Tallahassee Bar Associations, and she is immediate past-president of the William H. Stafford American Inn of Court. Read More»

The Johnny Appleseed Metropolitan Park District of Lima, Ohio, recognized Glenn Derryberry, an Allen County juvenile and probate judge, for his longtime support of the park district during its annual tree-planting ceremony. Judge Derryberry appoints park commissioners and approves donations to the park district. The tree planted in his honor is a Swamp White Oak, which can mature to 70 feet tall.

Todd Thornhill, chief judge of the Springfield Municipal Court Division of Missouri, received the George Pittman Award from the Missouri Municipal and Associate Circuit Judges Association. Thornhill is the first municipal judge to serve as a chairman for a Supreme Court of Missouri committee, heading the Committee on Practice and Procedure since 2018. He also has served a year as the association’s president and as editor of the association’s publication, Benchmark, since 2002. Read More»

The Berrien County (Michigan) Bar Association presented Berrien County Trial Court Judge Mabel Johnson Mayfield with the Francis A. “Mike” Jones Award at its annual meeting. The award is given to a local attorney who exemplifies the ideal of a public-spirited lawyer. Mayfield was honored for more than 18 years of service on the bench. She currently serves as presiding judge of the county court’s family division. Read More» 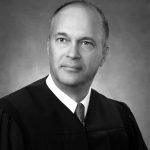 The Riverbend Head Start program honored Madison County, Illinois, Chief Circuit Court Judge David Hylla for his positive influence on the community through his profession, volunteerism, and philanthropy. As chief judge, Hylla has instituted or expanded programs such as a Justice Corps, National Adoption Day, and Second Chance Saturday. Hylla also helped bring a specially trained dog to serve as an emotional support resource for children who participate in cases at the Madison County Courthouse. Read More» 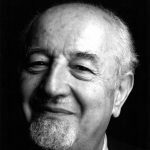 The Federal Bar Council honored Senior Judge Guido Calabresi of the U.S. Court of Appeals for the Second Circuit with its Learned Hand Medal for Excellence in Federal Jurisprudence at the annual Law Day Dinner in May.

Rosalie Silberman Abella became the first Canadian Supreme Court Justice to receive a Johns Hopkins honorary degree this spring. Abella is the longest-serving judge on Canada’s highest court, known for her work on employment barriers for women, minorities, indigenous people, and those with disabilities. As commissioner of the Royal Commission on Equality in Employment, she created the term and concept of “employment equity.” She was recognized by Johns Hopkins as a “persuasive and eloquent” defender of human rights and equality. Read More» 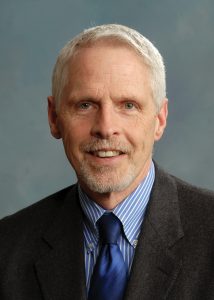 Timothy Greeley, the first full-time federal judge in Michigan’s Upper Peninsula, was honored with an official portrait at the Marquette courthouse. Greeley retired in March after more than 30 years as a magistrate judge in Michigan’s Western District. Read More»

Judge Bob Downer Jr. received the Gideon Award from the Citizens Advisory Committee of the Charlottesville-Albemarle Public Defender Office in Charlottesville, Va., for his work in criminal justice. The annual award is given to a community leader whose work plays a critical role in public defense and ensuring equal justice. Downer, who was to retire from the Charlottesville General District Court bench at the end of June, was recognized in part for applying “evidence-based decision-making” to criminal justice and for helping to establish the area’s Therapeutic Docket as an alternative to jail time for defendants with mental health issues. Read More»

Retired U.S. Supreme Court Justice Anthony Kennedy received the Henry J. Friendly Medal at the American Law Institute’s annual meeting in May. Chief Justice John Roberts presented his former colleague with the award, praising Kennedy for speaking “consistently and powerfully about the importance of civility in our national dialogue.” (See page 7 for coverage of the 2019 Bolch Prize for the Rule of Law, which was awarded to Justice Kennedy in April.) Read More»

Samuel McDowell Tate IV recently was recognized for his service to community and country with an “honor flight” hosted by a Charlotte, North Carolina, nonprofit that takes U.S. military veterans to visit war memorials in Washington, D.C. Tate, who turned 96 in June, served in the U.S. Army during World War II and was a part of the D-Day invasion of Normandy. He served as a judge in North Carolina’s 25th District Court for more than 30 years. Tate told his local newspaper that the experience of visiting the memorials brought back memories from the war. “A shell came and exploded overhead and a piece of shrapnel went through my leg,” he said. “The person who came to help me was the only person there . . . a German.” Read More» 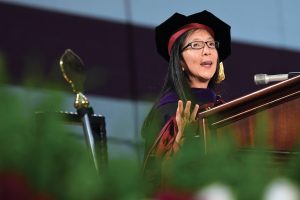 Pamela Chen, U.S. District Court for the Eastern District of New York, received an honorary Doctor of Laws degree and offered remarks during Fordham Law School’s diploma ceremony in May. The first openly gay Asian American to serve as an Article III judge, Chen’s remarks focused on empathy. Finding ways to understand and work with others, she said, is especially important in “today’s polarized times, when people often come to fast and inflexible judgments without ever engaging with someone who has a different view.” Read More» 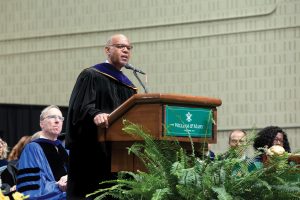 Roger L. Gregory, chief judge of the United States Court of Appeals for the Fourth Circuit, spoke to graduating students of William & Mary Law School, encouraging them to hear the “cadence of the rule of law.” “Don’t listen to the discordant voices of those who will ask you to move forward for quickness and to substitute integrity for power. No, you must be committed to something more than that.” Read More»