Justice Anthony M. Kennedy Named Inaugural Recipient of the Bolch Prize for the Rule of Law 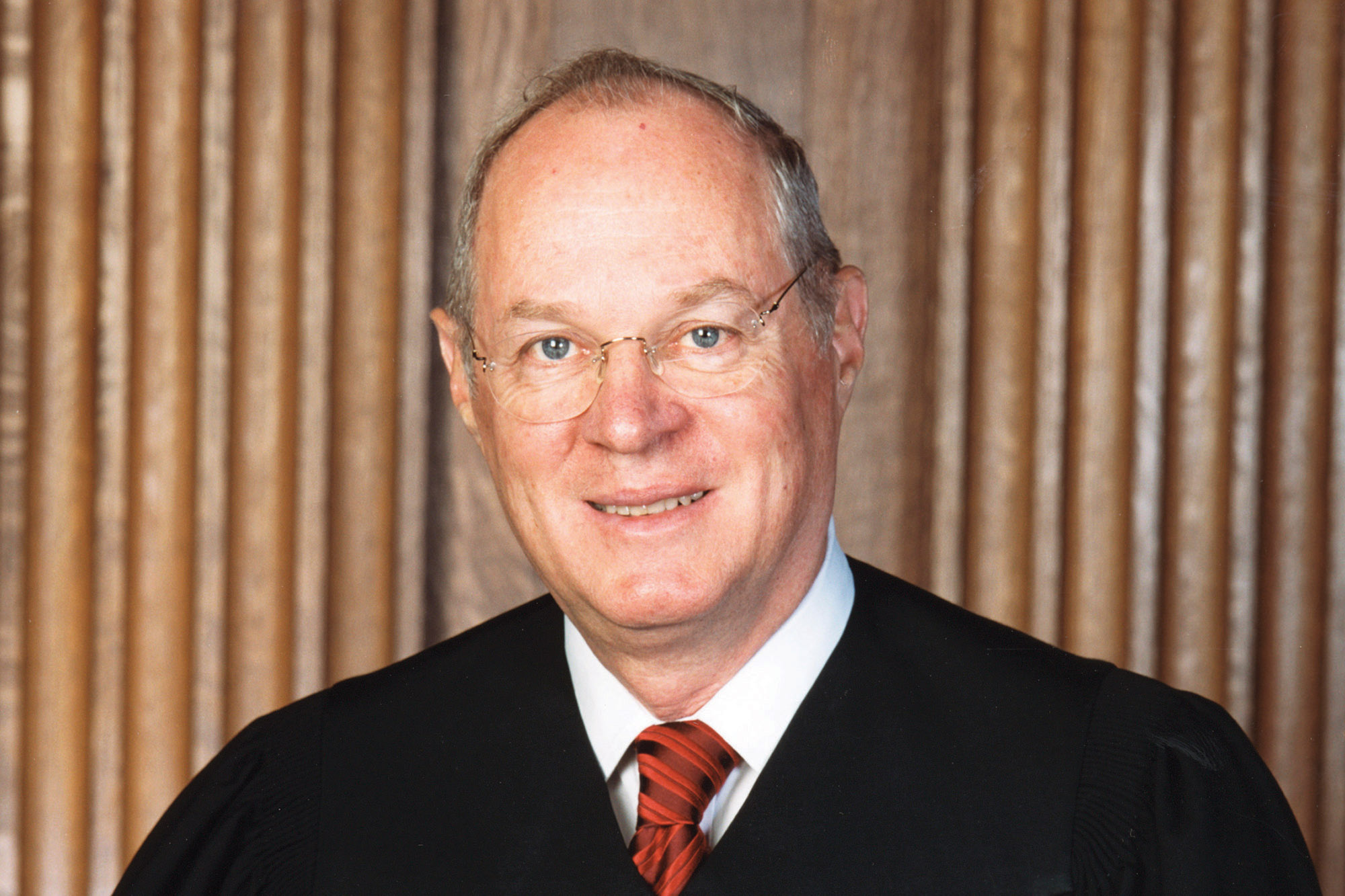 The Bolch Judicial Institute of Duke Law School will award the first annual Bolch Prize for the Rule of Law to U.S. Supreme Court Justice Anthony M. Kennedy (Retired) during a ceremony at Duke University in April.

“Over the course of his long and distinguished career on the Ninth Circuit Court of Appeals and the Supreme Court of the United States, Justice Kennedy has been a leader among those dedicated to understanding and preserving the rule of law,” said David F. Levi, director of the Bolch Judicial Institute. “Early in his judicial career, Justice Kennedy undertook to keep before us the important proposition that a free society is only possible with an independent judiciary and a citizenry who understand the basic constitutional structures necessary to preserve such a free society. Over the course of his long career, he has been tireless in speaking with foreign judges and judiciaries about their important role and in promoting civic education in the United States and elsewhere. He is an eloquent spokesperson for the rule of law and what it means to the preservation of the dignity, equal treatment, and human rights of all persons.

“Because of his wonderful example and his contributions to the preservation and advancement of the rule of law, the board of the Bolch Judicial Institute enthusiastically selected Justice Kennedy for the 2019 Bolch Prize, the first Bolch Prize,” Levi said.

Established in 2018 with the creation of the Bolch Judicial Institute at Duke Law, the Bolch Prize is a central component of the Institute’s efforts to support and further the rule of law in the United States and around the world. By honoring those who do this work, the Bolch Prize draws attention to the ideals of justice and judicial independence and to the constitutional structures and safeguards that undergird a free society.

“It was an honor and a pleasure to serve with Justice Kennedy for more than 12 years,” said U.S. Supreme Court Justice Samuel A. Alito. “He will surely be counted as one of the most important justices in the history of the Supreme Court, and he is a most fitting recipient of the first annual Bolch Institute Prize. He will set a very high standard for future recipients!”

Justice Kennedy is widely recognized for his devotion to the Constitution and his efforts to share the ideals of liberty and democracy with students and audiences around the world. He has spoken frequently of his commitment to the rule of law and the need for a judge to always be neutral and fair. “Our system presumes that there are certain principles that are more important than the temper of the times,” he once said in an interview with PBS. “And you must have a judge who is detached, who is independent, who is fair, who is committed only to those principles, and not public pressures of other sort. That’s the meaning of neutrality.”

Through public appearances and teaching engagements, Justice Kennedy has worked to build public understanding of and appreciation for the role of an independent judiciary in a functioning democracy. He has lectured at law schools and universities in many countries, speaking about the rule of law and the connections between economic and social progress and a system of laws that protect freedom and prevent corruption. And he has helped to develop educational tools about the rule of law and the role of the judiciary for students in the United States and abroad.

Justice Kennedy was born in Sacramento, Calif., July 23, 1936. He married Mary Davis and has three children. He received his B.A. from Stanford University and the London School of Economics, and his LL.B. from Harvard Law School. He was in private practice in San Francisco, Calif., from 1961 to 1963, as well as in Sacramento, Calif., from 1963 to 1975. From 1965 to 1988, he was a Professor of Constitutional Law at the McGeorge School of Law, University of the Pacific.

Justice Kennedy has served in numerous positions during his career, including a member of the California Army National Guard in 1961, the board of the Federal Judicial Center from 1987 to 1988, and two committees of the Judicial Conference of the United States: the Advisory Panel on Financial Disclosure Reports and Judicial Activities, subsequently renamed the Advisory Committee on Codes of Conduct, from 1979 to 1987, and the Committee on Pacific Territories from 1979 to 1990, which he chaired from 1982 to 1990.

He was appointed to the United States Court of Appeals for the Ninth Circuit in 1975. President Ronald Reagan nominated him as an Associate Justice of the Supreme Court, and he took his seat February 18, 1988. Justice Kennedy retired from the Supreme Court on July 31, 2018.

The Bolch Judicial Institute is dedicated to bettering the human condition through studying and promoting the rule of law. Established at Duke Law School in 2018 with a $10 million gift from Carl Bolch Jr. and Susan Bass Bolch, the Institute develops research, scholarship, and educational programs in three focus areas: the rule of law; courts and judging; and law and technology

Related: Advancing the Rule of Law 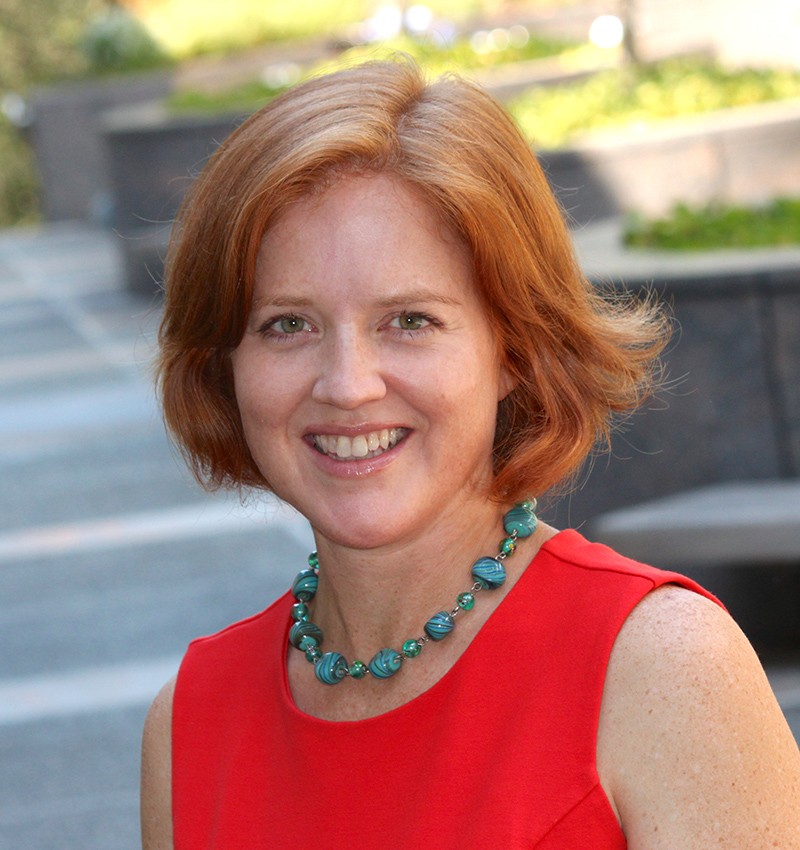 Melinda Myers Vaughn is the managing editor of Judicature.