by Salmon A. Shomade 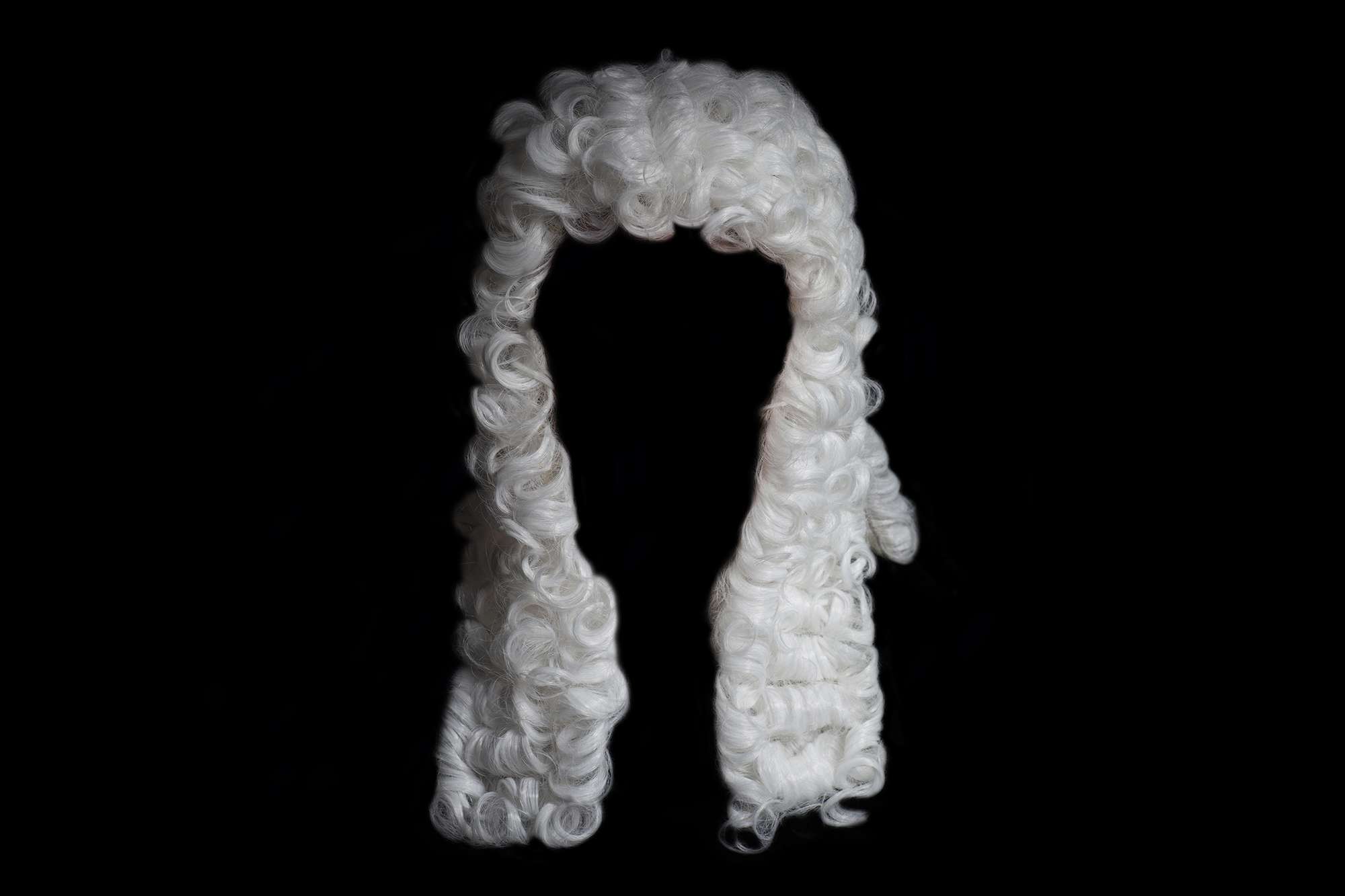 Recently a huge controversy erupted in Zimbabwe over the alleged purchase of British horsehair wigs for Zimbabwean judges. Given the financial challenges ordinary Zimbabweans face, it was not surprising that the issue led to a larger debate over the government’s financial mismanagement and failure to provide adequate legal aid for regular citizens.

More poignantly, in the larger African context, the debate was also about the continued influence of European metropoles over former African colonies. That the Zimbabwean judges needed to purchase British horsehair wigs — which are no longer required even in many British legal contexts — is a telling relic of the colonial legacy foisted by Britain on its African colonies. Not only must Zimbabweans pay Britain for the wigs, but they do so to fuel a legal system rooted in the colonial era. While these systems are being replaced in many African nations, they continue to hold such influence that a formerly colonized African nation’s adherence to the “rule of law” cannot be evaluated without considering the impact of its subjugated past.

Britain brought with it to Africa ideas about the rule of law. In 1844, some Indigenous Ghanaian chiefdoms accepted British rule in exchange for protection from warring neighbors, agreeing to British adjudication of serious crimes and also to a long-term plan of adapting their customs to British law. When the British formally colonized the chiefdoms, they agreed to accept Indigenous law as part of the dual legal system. But they also added “repugnancy clauses” that excluded aspects of Ghanaian customs the British considered “appalling,” “ridiculous,” or “unhelpful to maintaining Christian ideals.” The legal system’s ultimate decision-maker, the Supreme Court, had a British official at the helm.

This system endured. Notwithstanding the British introduction of new constitutions in 1946 and 1954 that granted Ghanaians some legislative powers, the metropole retained full powers over the colony’s legal, police, and defense systems. The metropole specifically created the police force in 1876 to protect the railways and gold mines, which generated significant financial benefits for the British Empire. While the colonial government tasked police with generally maintaining order, their primary responsibility was to protect Britain’s property interests and the colonialists’ personal safety.

Ghanaians achieved full independence in 1957. And yet, many parts of the colonial legal system endured: Ghanaian political and ruling classes since 1957 have used the police as their tool to oppress ordinary Ghanaians.

Like other former colonies, Ghana has a pluralist legal system that includes the British common law, customary law, and religious law. Indeed, the current constitution, established in 1992, says as much. Notably, Ghanaian legislators eliminated the repugnancy clauses right after independence between 1958 and 1960 because they were insulted that their own laws were somehow “repugnant.”

Even so, much of Ghana’s criminal code and Supreme Court decisions closely tracked British law and influenced judicial administration in a post-colonial Ghana. And it was not until 1993 that Ghana finally created regional, circuit, and community tribunals that replaced the British-instituted courts and were placed under the Judicial Service headed by Ghana’s chief justice. The current constitution also subordinates customary law to other sources of law. And similar to Zimbabwean judges’ tradition of wearing British horsehair wigs and judicial robes, Ghanaian lawyers and judges also wear British-styled wigs and robes — despite disdain by the general public who see relics of a painful colonial past.

Ghana is not the only African nation struggling to rid itself of its colonial legacies. Kenyans are having the same conversation, questioning laws that prohibit noise on the streets, acts deemed contrary to public decency, washing or repairing vehicles in nondesignated areas, and loitering at night, all traceable to laws instituted during the colonial era. The #EndSARS movement calling for dismantling the SARS (Special Anti-Robbery Squad) unit of the Nigerian police was in large part a protest of overall police brutality common in Nigeria since the institution was created during the colonial era.

While the leaders and people of African countries have gradually made changes to these institutional structures to limit the influence of colonial legacies, many ordinary African citizens are still suffering colonialization’s ill effects in the guise of the rule of law.

Salmon A. Shomade is associate professor of political science at Emory University and the author of Colonial Legacies and the Rule of Law in Africa (Routledge, 2021), which documents how the legacy of colonialism in five British-colonized nations undermines those nations’ adherence to the rule of law.