by Erika Rickard and Qudsiya Naqui 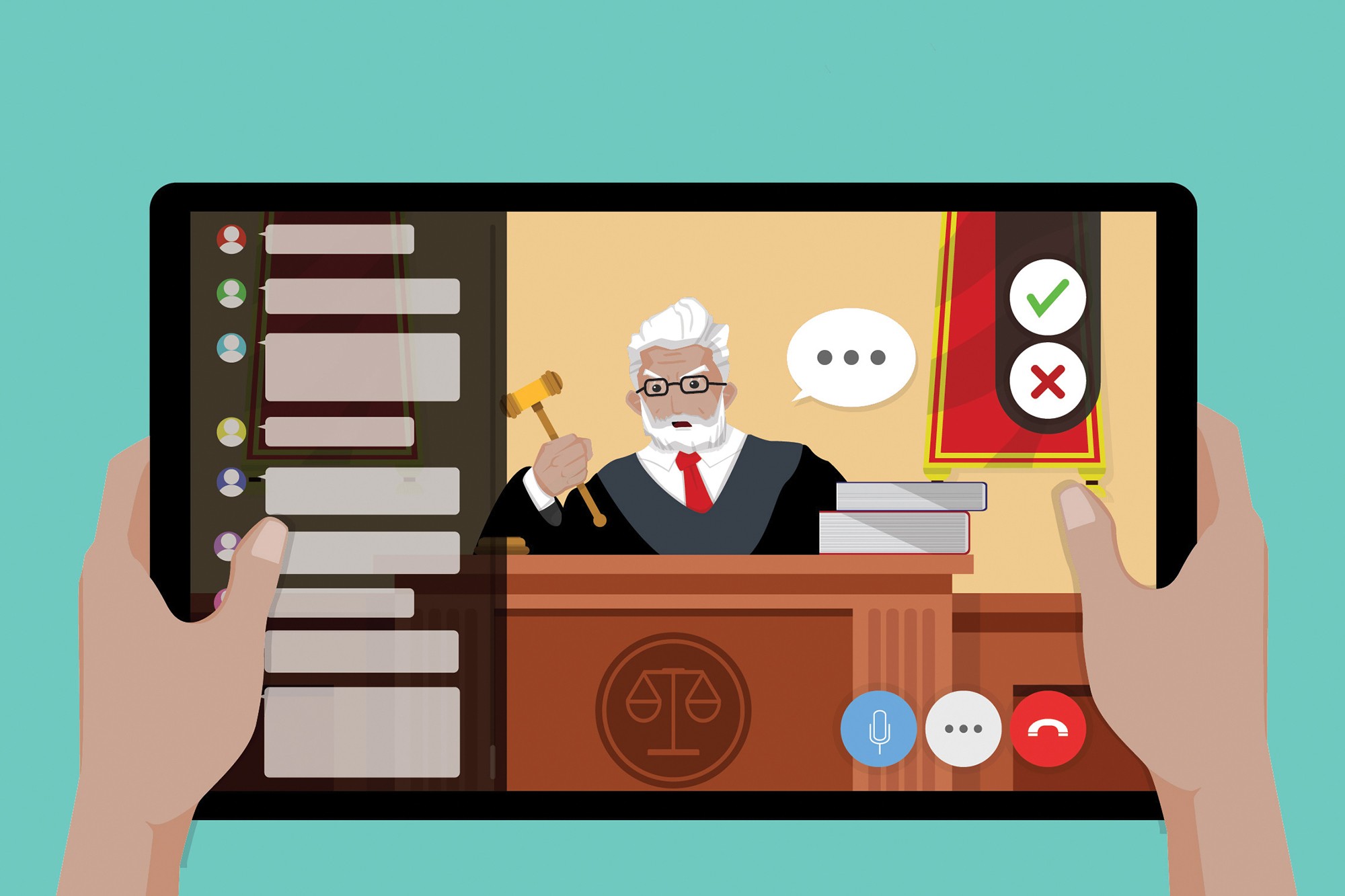 With courthouses shuttered by COVID-19, civil legal systems in nearly every state moved quickly to adopt new tools to support online operation — a decisive response that enabled millions of Americans to access the courts and resolve legal issues despite the pandemic. But like any transformative change, this effort was not without its challenges. Now, a new report from The Pew Charitable Trusts looks at the successes, stumbles, and lessons learned from a historic year in state civil courts.

Even before COVID-19 struck, digital tools held the promise of a legal system that is more open, with clear, understandable procedures; more equitable, allowing all users to assert their rights and resolve disputes; and more efficient, guaranteeing due process and offering easy, timely interactions. In particular, online tools have the potential to help a core group of litigants — those without attorneys.

Because civil courts do not provide lawyers for those who cannot afford one, roughly 30 million Americans each year must navigate potentially life-altering legal matters, including eviction, debt collection, and child support, on their own. As the pandemic accelerated courts’ adoption of digital technologies, national groups, such as the Conference of Chief Justices and the Conference of State Court Administrators, called on courts to embrace technology to improve the court experience for all users.

Pew researchers sought to understand the nature and impact of courts’ pandemic-driven deployment of technological tools — specifically, electronic filing (e-filing) of legal documents, virtual platforms that allowed people to appear before judges over the internet, and electronic notarization (e-notarization). They found that courts adopted technological tools at an unprecedented pace and scale, that they leveraged the new tools to increase litigant participation and improve efficiency, and that the changes disproportionally benefited litigants with legal representation and sometimes created new problems for those without lawyers.

Despite having almost no history of using virtual proceedings, beginning in March 2020, civil courts in every state and Washington, D.C., initiated online hearings at record rates. For example, the Texas courts had never held a remote civil hearing before the pandemic but conducted more than a million across its civil and criminal divisions from March 2020 to February 2021. Similarly, Michigan courts held more than 35,000 video hearings from April 1 to June 1, 2020, compared with no such hearings during the same two-month period in 2019.

Before the pandemic, 37 states and D.C. allowed people without lawyers to electronically file court documents in at least some civil cases. Since March 2020, 10 additional states have created e-filing processes, according to Pew’s review of state court pandemic emergency orders. Additionally, 11 states and D.C. have made pandemic-driven changes to their policies on e-notarization, bringing to 42 the number of states, plus D.C., that either allow e-notarization or have waived their notarization requirements. And although national data is limited, court officials and practitioners throughout the country, including judges and attorneys, report increases in civil court appearance rates. In Arizona, for instance, the civil courts posted an 8 percent year-over-year drop in the rate of default, or automatic, judgment — which results when defendants fail to appear in court — from June 2019 to June 2020, indicating an increase in participation.

The digital options that states implemented were not always available in all localities, for all types of cases, or for people without attorneys. Online tools made it easier for litigants with lawyers to file cases in bulk, but those without representation, especially those with other accessibility needs, often could not access the new systems. For example, national debt collectors ramped up their filings using digital tools to initiate thousands of lawsuits each month, but litigants who were among the 42 million Americans without broadband internet service struggled to access new online court services.

Further, many new state court technologies were not designed to meet the needs of people with disabilities or limited English proficiency, two populations that have often been overlooked in the design and implementation of court systems and procedures. As part of its analysis, Pew examined nearly 10,000 state and local pandemic-related orders, compiled by a team of researchers at Wesleyan University, and found that none of the orders specifically addressed technology accommodations for these groups. To address these challenges and realize the full potential of these technology investments, Pew recommends that state courts take three key steps:

As legal systems continue to modernize and adopt even more online operations, thoughtful implementation of digital tools will be critical to ensure that courts are more open, equitable, and efficient. 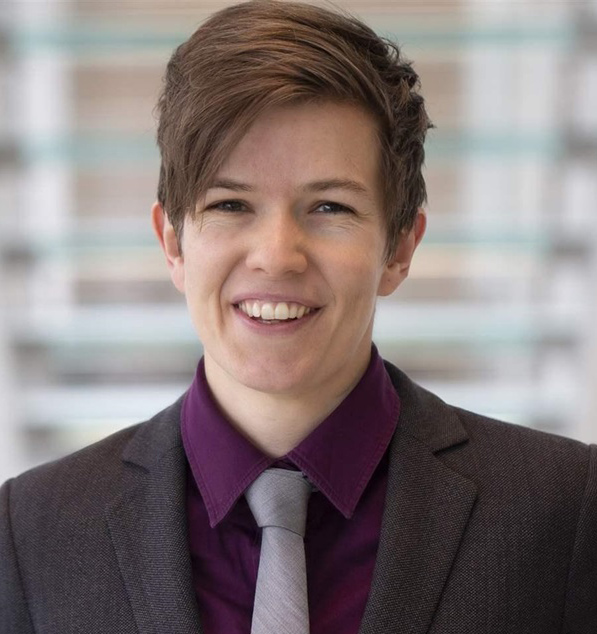 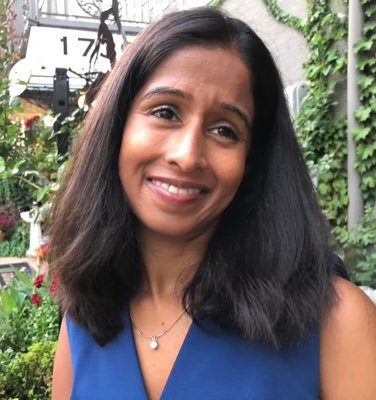