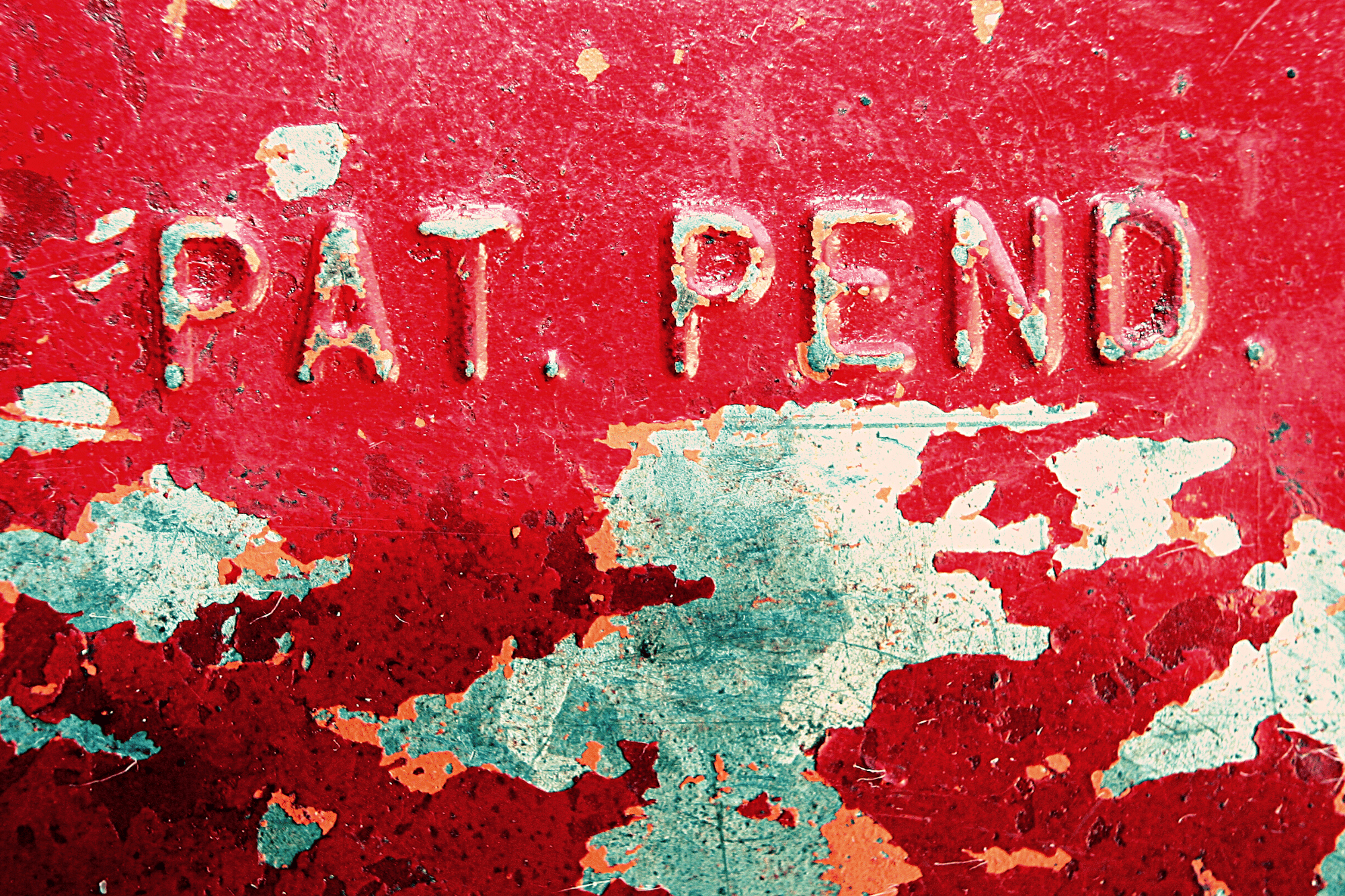 The framers of the U.S. Constitution vested congress with the power “[t]o promote the Progress of Science and useful Arts, by securing for limited Times to Authors and Inventors the exclusive Right to their respective Writings and Discoveries.” The earliest American patent statute was enacted in April 1790 and provided successful applicants with exclusive rights in their inventions for a period of 14 years and fees totaling about four or five dollars.

The first inventor granted a patent under this version of the Patent Act (which would be revised in 1793) was “Samuel Hopkins of the city of Philadelphia,” awarded patent number X0000001 on July 31, 1790. Hopkins received the first U.S. patent, signed by President George Washington himself, for his method of manufacturing potash and pearl ash, forms of potassium carbonate, which were commonly used in the production of soap or fertilizer.

The enterprising Hopkins is also credited with securing the first-ever Canadian patent, granted for the same potash manufacturing process by an April 1791 ordinance from the provincial government of Quebec. But little was known about this inventor from Philadelphia, especially after a fire swept through the U.S. Patent Office in December 1836 and destroyed early patent applications. Although the Patent Office attempted to re-create its records, its 1847 index of patent-holders erroneously listed Hopkins’s residence as Vermont. With the Patent Office copy lost, and Hopkins’s personal copy unaccounted for, this bit of misinformation kindled a decades-long debate about the life of inventor Samuel Hopkins.

In the early 20th century, researchers connected the first patent to a Samuel Hopkins from Pittsford, Vermont. Bolstered by the Patent Office’s published error, Vermont local historians reconstructed the life of this Hopkins, who later moved to a town in New York also named Pittsford. Some details didn’t quite add up — especially after the discovery of the Philadelphia Hopkins’s personal patent copy in the archives of the Chicago Historical Society — but the “Pittsford legend” took hold in both cities, which erected historical markers commemorating the life (in Vermont) and death (in New York) of this Samuel Hopkins. The Pittsford Hopkins began to receive credit in accounts of U.S. patent history as well — even in official Patent & Trademark Office publications.

In 1998, Philadelphia attorney and historian David W. Maxey published several articles debunking the conventional wisdom about Hopkins’s identity and finally setting the record straight. After extensive archival research, Maxey determined that the true first U.S. patent holder was a Maryland native who relocated to Philadelphia around 1760. A shopkeeper-turned-entrepreneur, this Samuel Hopkins appeared in Philadelphia city directories as a “pot-ash manufacturer,” published a pamphlet on his invention, and traveled to Canada to secure his 1791 patent from the government of Quebec. The head of a devout Quaker household, this Hopkins’s movements could be traced through detailed meeting-house records, which recorded all member applications to relocate. It seemed that the true Philadelphia patent-holder had finally been discovered.

In 2000, the Pennsylvania Historical & Museum Commission erected an historical marker to Philadelphia’s Samuel Hopkins, which still stands near the east end of Arch Street. But dismantling the commemorative signs for the other Samuel Hopkins took longer, with all three cities claiming the holder of the first U.S. patent for nearly a decade. Pittsford, New York, removed its historical marker in 2007 after declaring its information erroneous (although the town continues to sell and distribute a 1993 informational pamphlet that includes the Hopkins plaque). Pittsford, Vermont, finally removed its sign in late 2013, following a dogged investigation by Corporate Counsel contributor Lisa Shuchman, who revived the Samuel Hopkins identity crisis with a 2013 article titled “Chasing the Myth of the First U.S. Patent.”

Some Hopkins scholars also have revised their works in light of Maxey’s discoveries, but the persistent misinformation continues to dot the World Wide Web. From Hopkins’s Wikipedia page to recent Vermont travel guides, it seems old legends, much like old habits, can be difficult to break.