Preparing Courts for a Pandemic 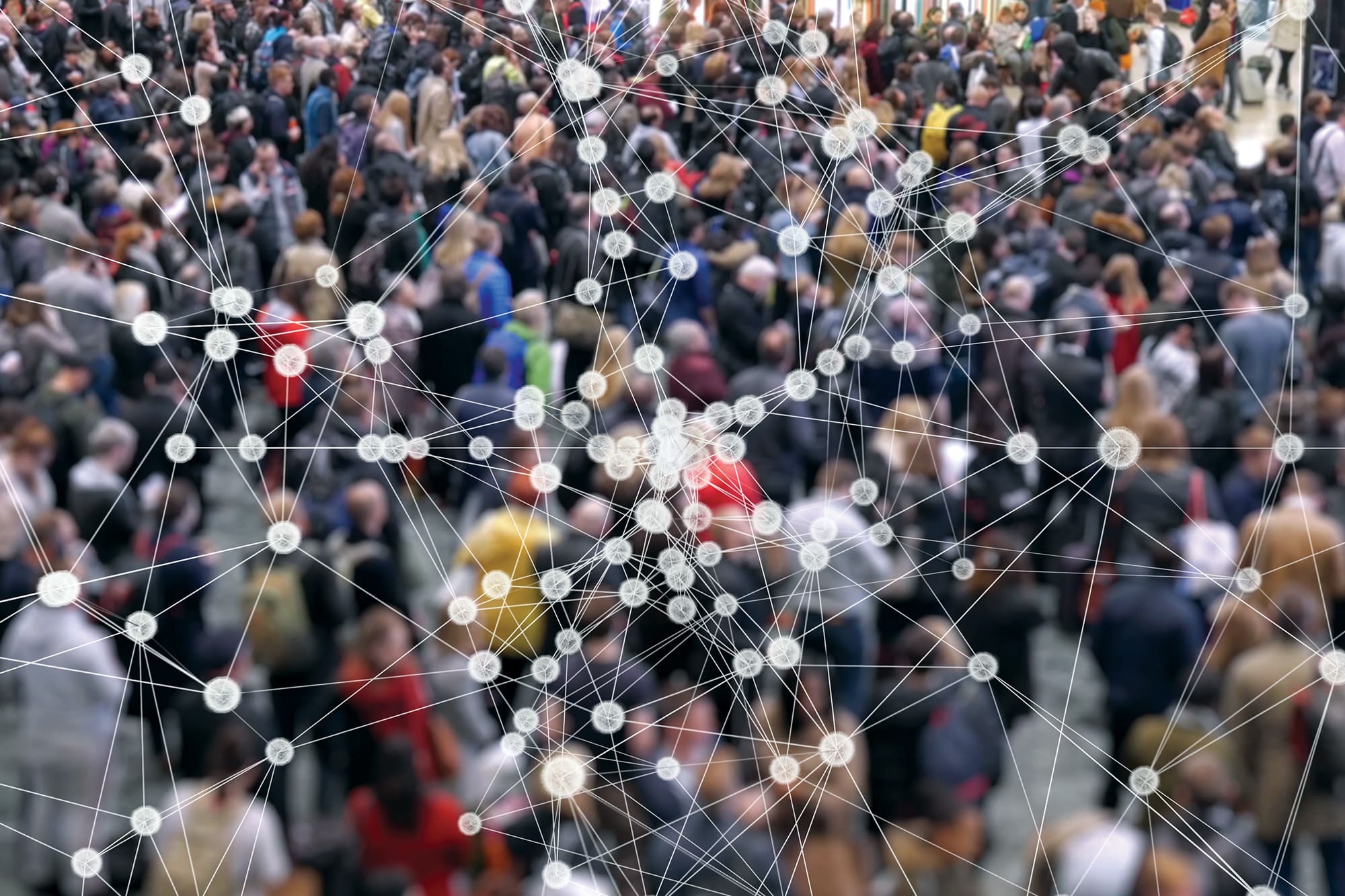 As the coronavirus emerged around the globe early this year, it quickly began to affect every facet of society and government, including state courts. Unlike in prior instances of mass illness — such as the Spanish flu in 1918, which forced state courts to close for weeks on end — courts can rely on lessons learned as they develop and implement emergency plans.

In 2016, the Conference of Chief Justices (CCJ) and the Conference of State Court Administrators (COSCA), with the support of the State Justice Institute, produced Preparing for a Pandemic: An Emergency Response Benchbook and Operational Guidebook for State Court Judges and Administrators. The document focused on both the legal ramifications associated with pandemic and public health in general. Among the recommendations issued:

State judges should understand state and federal roles in the area of public health. The federal government has traditionally played a limited role in this area, with public health deemed to be under the purview of state government. In Jacobson v. Massachusetts (1905), the U.S. Supreme Court upheld a Massachusetts state law requiring mandatory vaccines for smallpox, emphasizing that “[t]he safety and health of the people . . . [are] for [the] Commonwealth to guard and protect. They are matters that do not ordinarily concern the National Government.” Jacobson v. Massachusetts, 197 U.S. 38 (1905).

In addition, many of these statutes date back to a time when tuberculosis and similar ailments were the primary concern of large-scale public health. Because these laws tend to be older and, thankfully, rarely used, judges with decades of experience on the bench may not even be aware of their existence. For that reason, it’s highly recommended that each state develop and maintain its own bench-book, including state-specific statutes and caselaw, and distribute it to all state courts. With the U.S. outbreak of the coronavirus in early 2020, many states moved quickly to inform their bench. When the Preparing for a Pandemic report was developed in 2016, several states had already created public health or pandemic benchbooks, and several more developed books after the report was published. That meant that many state-level judicial leaders were able to quickly update and distribute existing benchbooks to address the emerging coronavirus crisis.

Planning for managerial and administrative needs

At the time of this writing, there have been no legal challenges associated with a quarantine order by an executive branch entity, but state courts have been confronted with staff ailments and a correlated impact on operations. Because courts are a central location where large numbers of people congregate on a regular basis — and most courthouses are multi-purpose and include other government offices and operations — many courts have been addressing questions of self-quarantine, the ability to close court proceedings or clear a courtroom after coughing in the gallery, and concerns from prospective jurors or others. Among those efforts to date:

In early March, the National Center for State Courts (NCSC) hosted a Facebook live event featuring Nora Sydow, a principal court management consultant who served as staff to the CCJ/COSCA 2016 Pandemic and Emergency Response Task Force and project director for the 2019 CCJ/COSCA National Pandemic Summit. The discussion examined historical developments in public health and pandemics that relate to the courts and reviewed much of the material noted above. Please visit the NCSC at ncsc.org/pandemic for that presentation and for continually updated information for state courts.