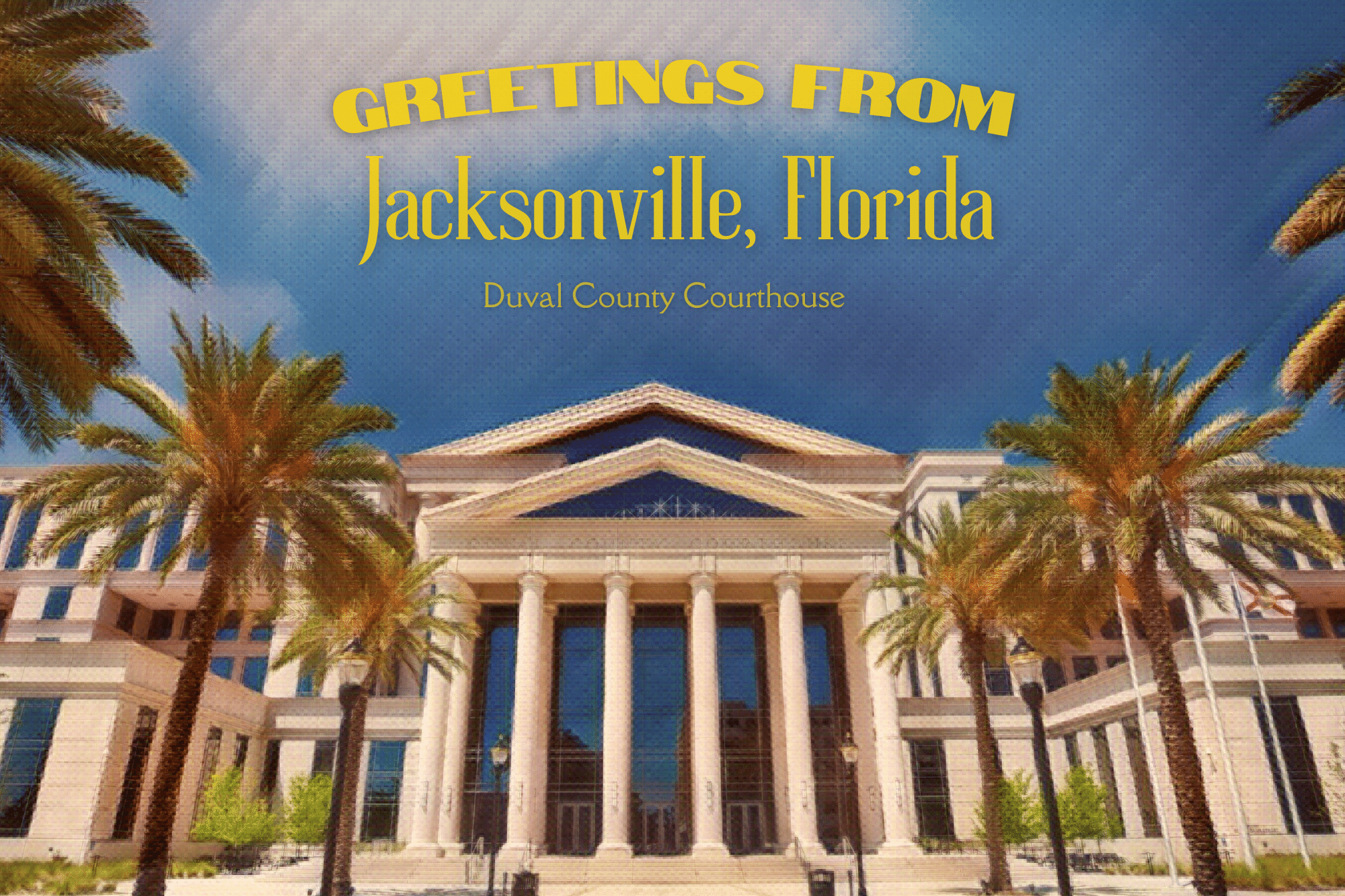 In Judicature International’s Postcard Series, judges from around the world answer a series of questions about the structure of their court, challenges they face, unique experiences, and interactions on the bench. This postcard was sent from Judge Virginia Baker Norton a Circuit Judge of the Fourth Judicial Circuit in Florida. 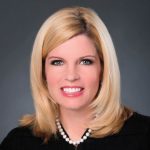 Each state has the discretion to organize its own court system as long as it adheres to certain requirements and principles of law. Consequently, state systems vary from state to state. In the State of Florida, the court system is composed of the Florida Supreme Court, five district courts of appeal, 20 circuit courts, and 67 county courts.

As a Circuit Court Judge, I have general jurisdiction over cases that are not assigned to the county courts. I also serve as the appellate court to the cases heard in the county courts. If my decision is appealed, it is appealed to the First District Court of Appeal and then to the Florida Supreme Court. Ultimately, it may be appealed to the Supreme Court of the United States.

Florida’s Circuit Court Judges are elected in nonpartisan elections. Circuit Court Judges serve six-year terms. In case of a midterm vacancy, a judicial nominating commission will recommend three to six candidates to the Governor. The Governor then appoints one of the recommended candidates to fill the vacant position. Judges selected in this manner serve for at least one year. After the completion of that initial year, they are required to run for reelection.

In order to serve as a Circuit Court Judge, an individual must be a qualified elector, a State resident, admitted to practice law for five years prior to assuming the bench, and under 75 years of age. Barring highly unusual cases, all Circuit Court Judges hold Juris Doctor degrees from American Bar Association accredited law schools.

“The legitimacy of the United States of America’s judicial system rests with each and every individual judge.”

The Florida Fourth Judicial Circuit is comprised of three counties: Clay, Duval, and Nassau. Each county has an elected Clerk of the Court whose office randomly assigns cases to the judges based on the case’s subject matter. Circuit Court Judges are assigned to one of the following divisions: Felony, Civil, Probate, Family, Dependency, and Juvenile.

In the Fourth Judicial Circuit, each judge has a Judicial Assistant to help them with the administrative duties of their offices. There also is a Judicial Staff Attorneys office from which may judges may request assistance.

In the State of Florida, the Florida Legislature annually determines the salaries of Florida judges. The salaries are uniform Statewide and not based on any type of merit system.

In the Florida Fourth Judicial Circuit, the judges do not create an “automatic” recusal list as is often the case in other State courts as well as Federal courts. Instead, we rely upon case law, statutory law, and the Florida Judicial Canons (with some good, old-fashioned common sense!) to determine on a case by case basis whether or not we are suitable to preside over a case. (As an aside, my LLM thesis analyzed the Federal and State Court Trial Judges’ sua sponte recusal process, “Sua Sponte Recusal: Judges Playing and Umpiring Their Own Game.”)

As with most State Trial Court Judges, I encounter litigants in formal proceedings when they appear in a pro se status or they are represented but their appearance is necessitated by the nature of the proceeding. I have almost daily interaction with lawyers in hearing, trials, and other official Court proceedings. I am also involved with Bar activities that create opportunities for me to interact with lawyers in social, educational, and leadership capacities.

I am probably more involved with litigants than the average State Trial Court Judge, though, as a result of my volunteer work with educational programming in the Duval County Jail. Through that work, I often encounter individuals who have been or are currently litigants in the criminal justice system.

In your personal experience, how would you describe the general public understanding in your community of your role as a judge and your day-to-day work? Do you feel that people have a high level of trust in the judiciary?

In my personal experience, I have encountered a public whose understanding of the judiciary’s work ranges across a broad spectrum. The public receives so many messages about the judiciary’s work through mainstream media news, social media, opinion leaders, “judge entertainment” shows, friends and family, and the list goes on and on. It is challenging to summarize in a compact manner the many viewpoints I have encountered concerning the public’s trust in the judiciary. Consequently, I will simply share what I tell all new judges on my Court: