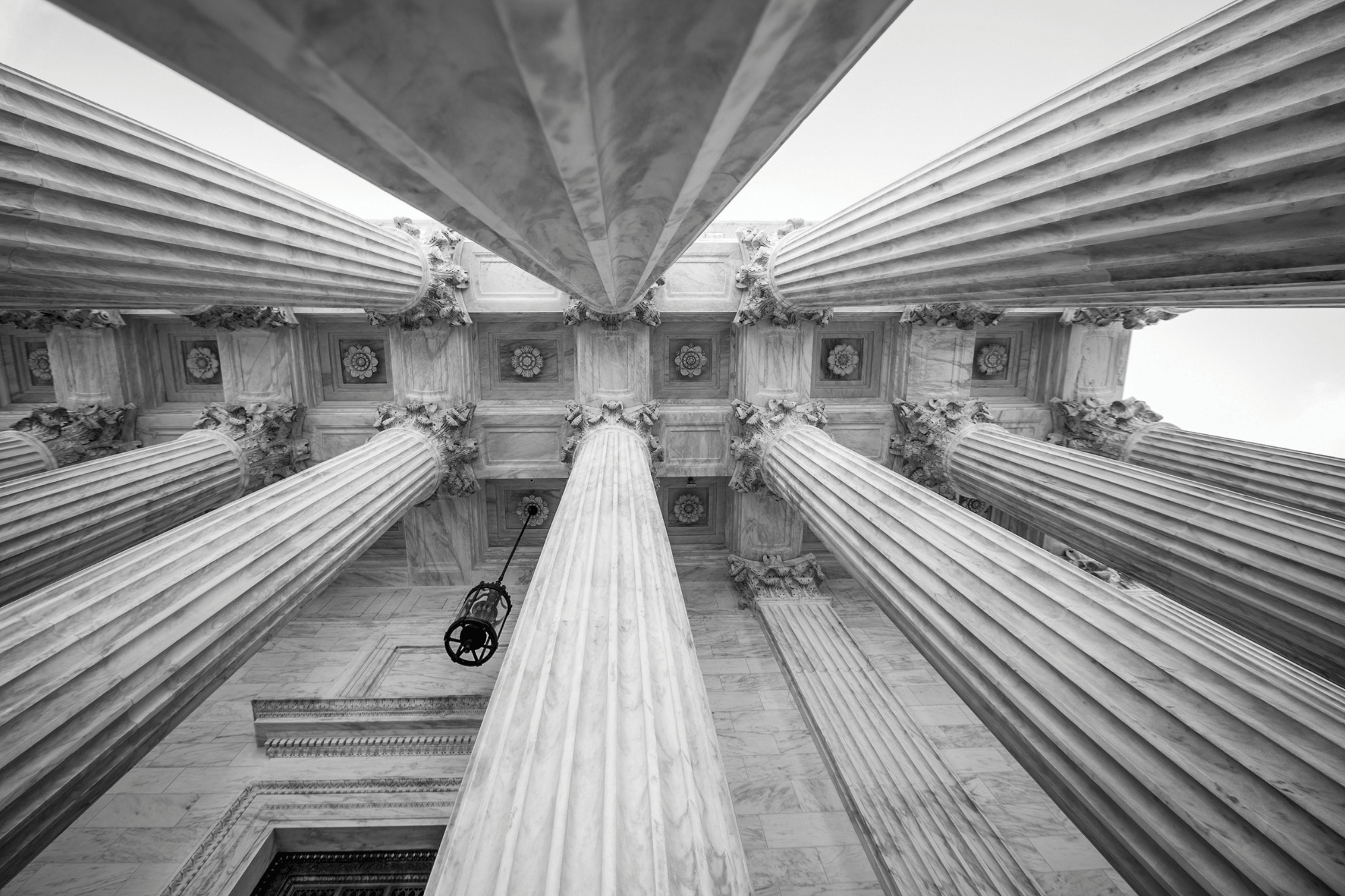 These are interesting times for the judiciary. Tackling questions of judicial independence, the balance of powers, judicial selection methods, and more, a panel of Duke Law faculty and alumni judges joined Dean David F. Levi at Duke Law School recently to discuss the state of the judiciary. Here’s what they had to say.

Our topic is “the state of the judiciary,” which could encompass a huge amount of territory. The topic is not self-defining. We can look at the judiciary from many points of view — its independence, selection process, efficacy, quality, institutional support, reputation, and so forth. There are also many judiciaries, federal and state, and also local and administrative judges who are sometimes members of the executive branch of government. How should we think about the topic, and in what respects should we be concerned about the health of our judiciary, so critical to what we conceive of as the rule of law? Here we have a terrific panel of Duke faculty and alumni who are thinking about these issues every day. Each of their short discussions briefly and cogently expresses deep thoughtfulness, the result of years of study and practice. Professor Maggie Lemos discusses judicial independence and introduces us to the concepts of decisional independence and institutional independence. She then asks the provocative questions: How can we measure judicial independence, and how would we know when it is threatened?

Professor H. Jefferson Powell looks at the state of the judiciary from the point of view of an executive branch lawyer. This perspective yields rich insights into the functioning of the courts, particularly the United States Courts of Appeals. Judge Carolyn Kuhl offers reflections from the point of view of a distinguished trial judge in California, much admired for her handling of complex civil cases. Judge Kuhl notes that judges are accustomed to criticism and do not cower before it. However, in a moving plea, she discusses the institutional threat posed when law enforcement officials conduct arrests and dragnet-type operations within state courthouses. Justice Don Willett of the Texas Supreme Court gives us a lively review of the state election and selection processes for judges, noting that the perfect system has not yet been implemented, let alone conceived. He also reviews the wide variation in resources among the state courts. Our different systems are so varied that it is hard to generalize about our judiciaries. Finally, Professor Ernest Young takes us right into the heart of current controversies involving the federal courts and the sometimes harsh criticism of the courts and individual judges from the two political branches. He discusses three questions: Whether this level of criticism of the federal courts is unusual, historically speaking? Is it a bad thing to have criticism of the federal courts? And what is the role of judges themselves, and of the academy, in creating the climate in which criticism is flourishing? There is a story about an English judge who is said to have expressed frustration at the close of an oral argument: “Counsel, you have been going on at some great length, and I am no wiser now than when you began.” And in that great English tradition of wit and defiance, counsel replied: “No wiser, my lord, but better informed, perhaps.” And so while our discussants agree it is not possible to sum up the “state of the judiciary” in a single grade or measurement, our thinking is much enriched. We are both wiser and better informed.

A Time to Reflect 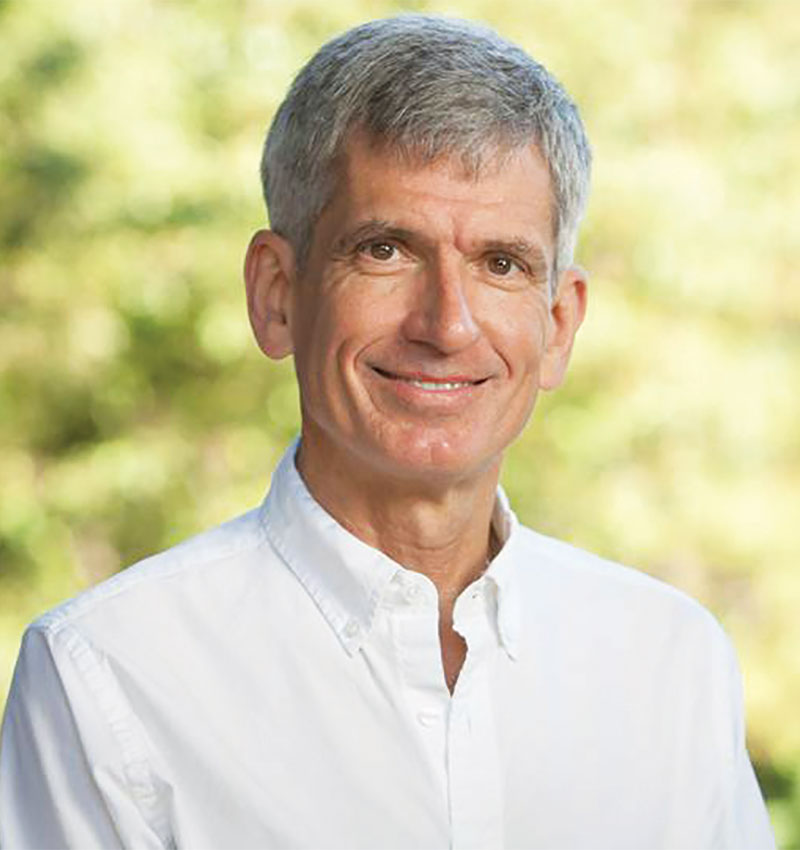 Jefferson Powell is a professor of law at Duke University where he teaches courses on constitutional law and history and directs Duke’s First Amendment Clinic. He has served as a deputy assistant attorney general and as the principal deputy solicitor general in the U.S. Department of Justice, and as special counsel to the attorney general of North Carolina. As a scholar, his interests include the Constitution’s distribution of authority over foreign policy, the history of constitutional-law decision making, and the ethical dimensions of the roles of judge and legal advisor.  Among his books are Constitutional Conscience: The Moral Dimension of Judicial Decision and Targeting Americans: The Constitutionality of the U.S. Drone War.  Powell received a B.A. from St. David’s College (now Trinity St. David) of the University of Wales, a J.D. from Yale, and a Ph.D. from Duke. 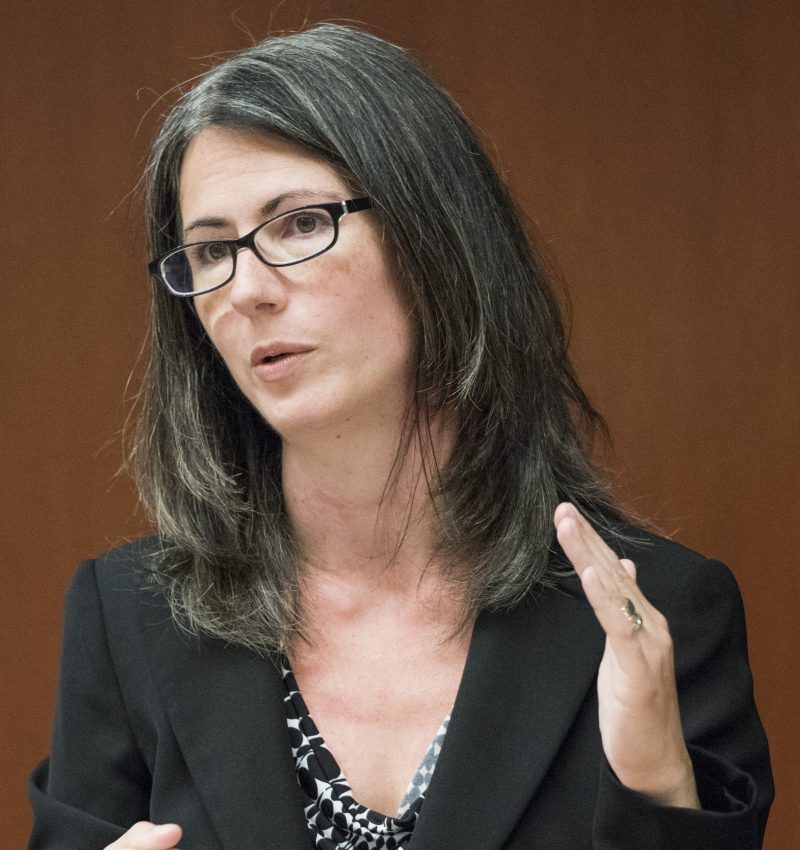 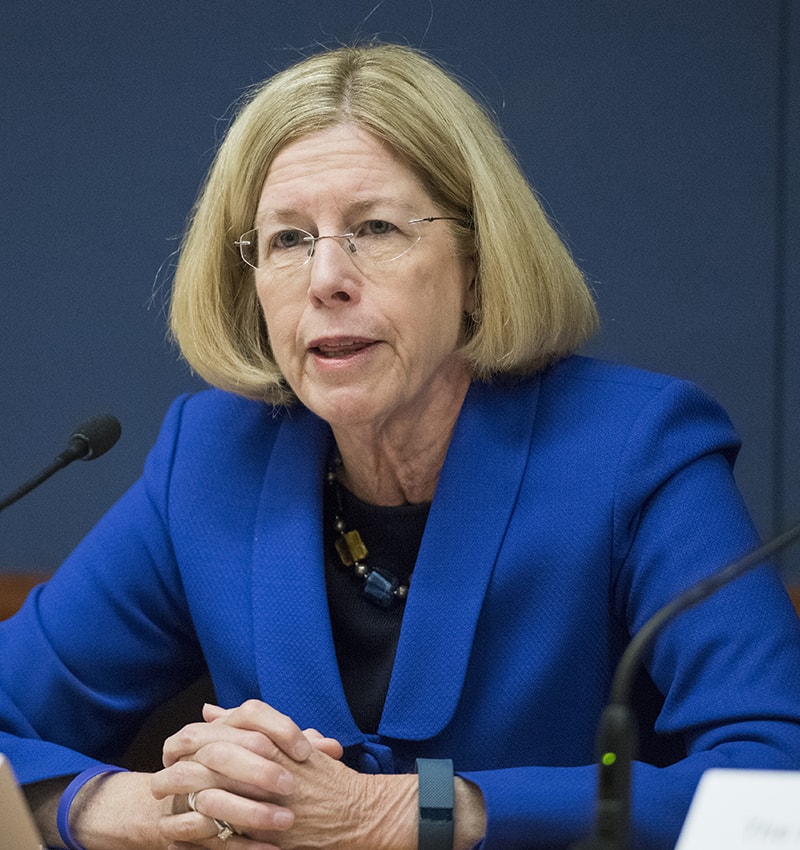 About Carolyn B. Kuhl

Carolyn B Kuhl is a judge (and former presiding judge) on the Superior Court of California for the County of Los Angeles. 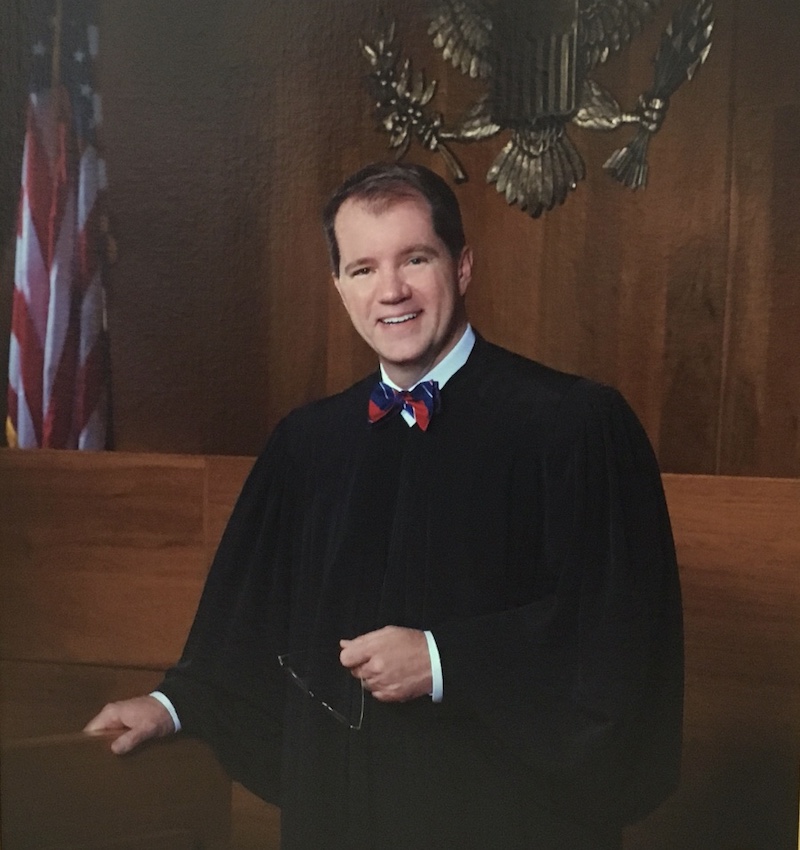 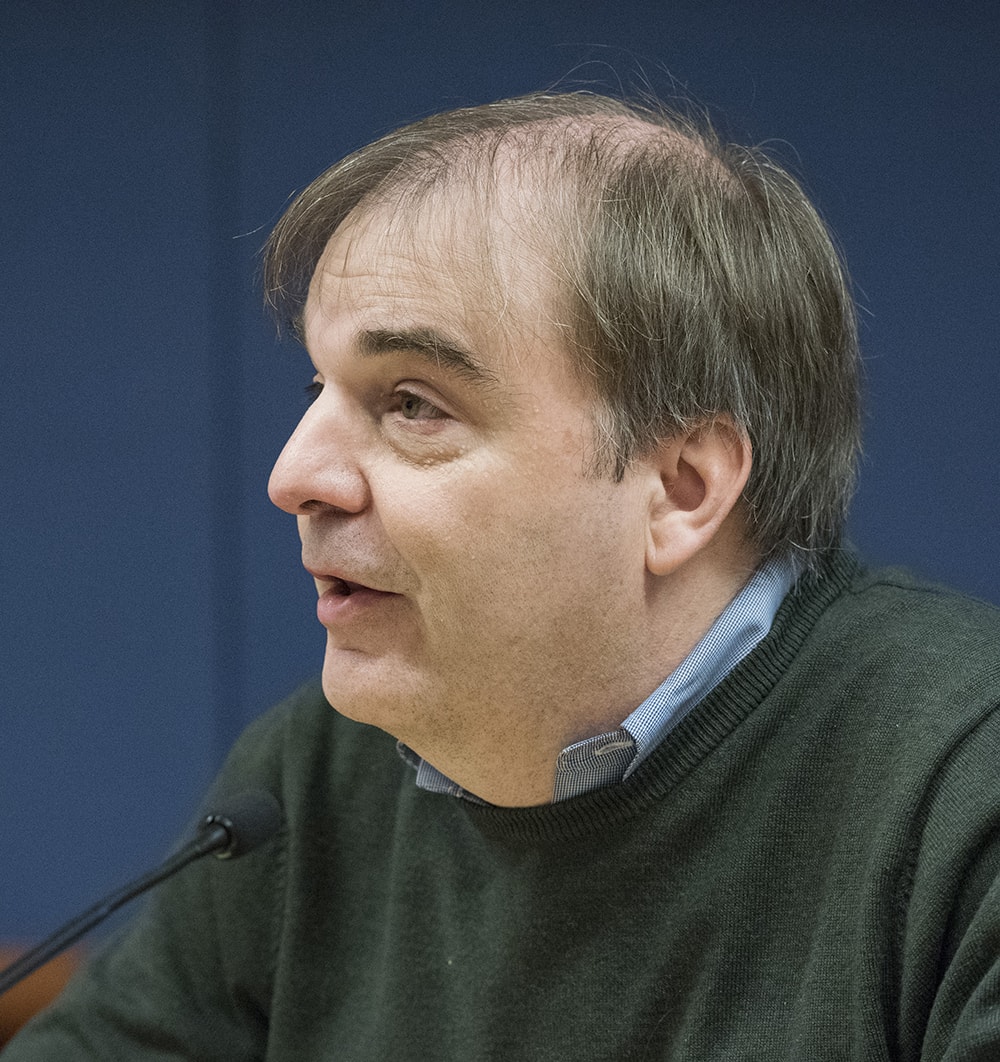 About Ernest A. Young

Ernest A. Young is the Alston & Bird Professor of Law at Duke Law School.