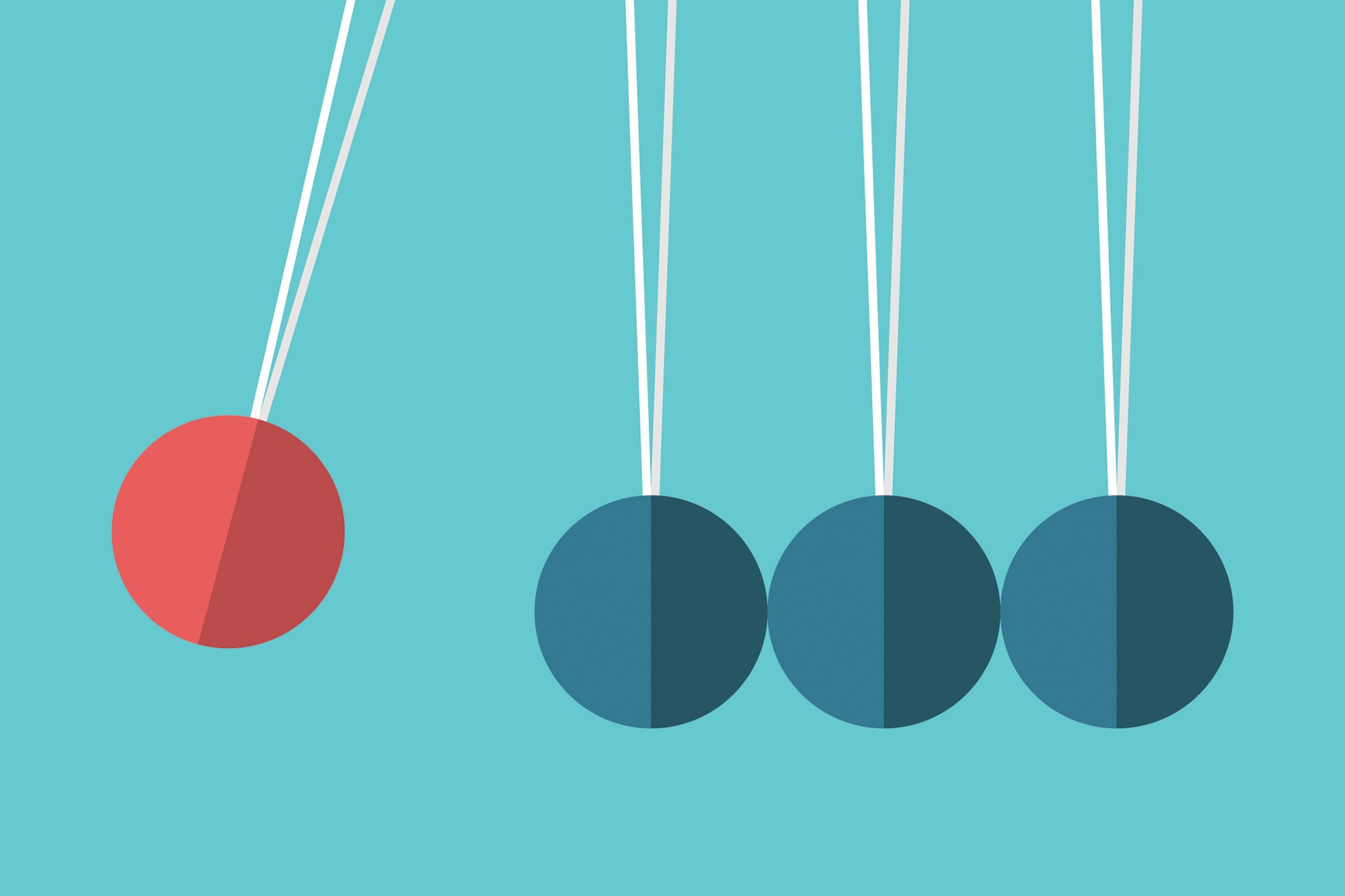 At the time of this writing, four states are considering bills that would transform their judicial systems from partisan to nonpartisan.

New Mexico: SJR 12 would end partisan races for the state’s Supreme Court, Court of Appeals, District Court, and Metropolitan Court. It should be noted that the state’s two courts of appeal use a unique system to fill vacancies: First, a merit selection commission provides a list of people from which the governor selects a judge to fill the remainder of the term. At the end of the term, a partisan election is held, and there is no guarantee that the governor’s interim appointee will be selected as a candidate by the state’s political parties. The winner of the partisan election is then subject to retention elections to serve additional terms. (It is arguably the most cumbersome process in the country for filling a judicial vacancy.)

Mississippi: Mississippi enacted the Nonpartisan Judicial Elections Act in 1994, providing for nonpartisan contests for the state’s top courts (Supreme Court, Court of Appeals, Circuit, Chancery, and County). The lower courts retained their existing systems: partisan races for Justice Courts and appointment/reappointment for Municipal Courts with an option for elections in localities with a population over 10,000. Since then, there have been several efforts to bring the Justice Court races under the Nonpartisan Judicial Elections Act. This year’s iteration (HB 1490) would not only make the races nonpartisan but would also declare that Justice Court judges are legally considered “part-time,” which would allow them to continue to practice law.

South Carolina: The state’s top courts (Supreme Court, Court of Appeals, Circuit, and Family) are all elected by the legislature, while the lowest-tier courts use an appointment/reappointment system. In the middle are the state’s probate courts, which maintain partisan elections. Under HB 3034 of 2019, probate court races would become nonpartisan.

Tennessee: The state’s appellate court judges are appointed by the governor and confirmed by the House and Senate for an initial term. Judges subsequently face retention elections. The state’s trial courts are picked in any number of ways, including partisan election, nonpartisan election, and appointment by local officials (such as in municipal courts). HB 1494 / SB 1063 would replace partisan judicial elections in the courts and counties that use them with nonpartisan judicial races. In those races, incumbents would have the right to have their name listed first on the ballot. Several other bills have been introduced that would only make races in the state’s two largest counties — Shelby (Memphis) and Davidson (Nashville) — nonpartisan.

Three states are, at the time of this writing, considering bills that would transform their judicial systems from nonpartisan to partisan.

Arkansas: Arkansas voters approved Amendment 80 in 2000, effectively rewriting the state constitution’s judiciary article. Key provisions (sections 17 and 18) in Amendment 80 required all judicial races to be nonpartisan and gave an option to eventually switch from nonpartisan election to merit/ commission-based selection. (The amendment gave the legislature the right to place on the ballot “at any general election” the question of changing the elections from nonpartisan to merit/ commission selection for the Supreme Court and the Court of Appeals.) But this year’s HJR 1006 would strike the word “nonpartisan” in sections 17 and 18 and replace it with “partisan.” The move comes amid controversy over a decision by the state’s Supreme Court last year. The legislature attempted to include a proposal on the 2018 ballot that would have changed tort laws in the state and given the legislature power over court rulemaking — something Amendment 80 gave exclusively to the state Supreme Court. The Supreme Court removed the proposal from the ballot, arguing it violated provisions of the state’s constitution regarding what the legislature could and could not put before voters. See Martin v. Humphrey, 2018 Ark. 295, 558 S.W.3d 370 (2018). Almost immediately thereafter, legislators began efforts to hold up passage of the judiciary’s budget, with one legislator tweeting about the proposal removal that “there will be consequences, starting with [the court’s] budget.”

South Dakota: SJR 3 would end nonpartisan elections for all judges but would keep the merit/retention system for initial appointments to the state’s Supreme Court. Judges are selected in South Dakota in two different ways: The Supreme Court (there is no intermediate appellate court) is chosen by appointment from a merit selection commission. Justices then face retention elections (“subject to approval or rejection on a nonpolitical ballot”). Circuit Court judges are selected in “nonpolitical” races. The proposed legislation would replace the word “nonpolitical” in both cases with “partisan.”