Ten Years from the Bottom 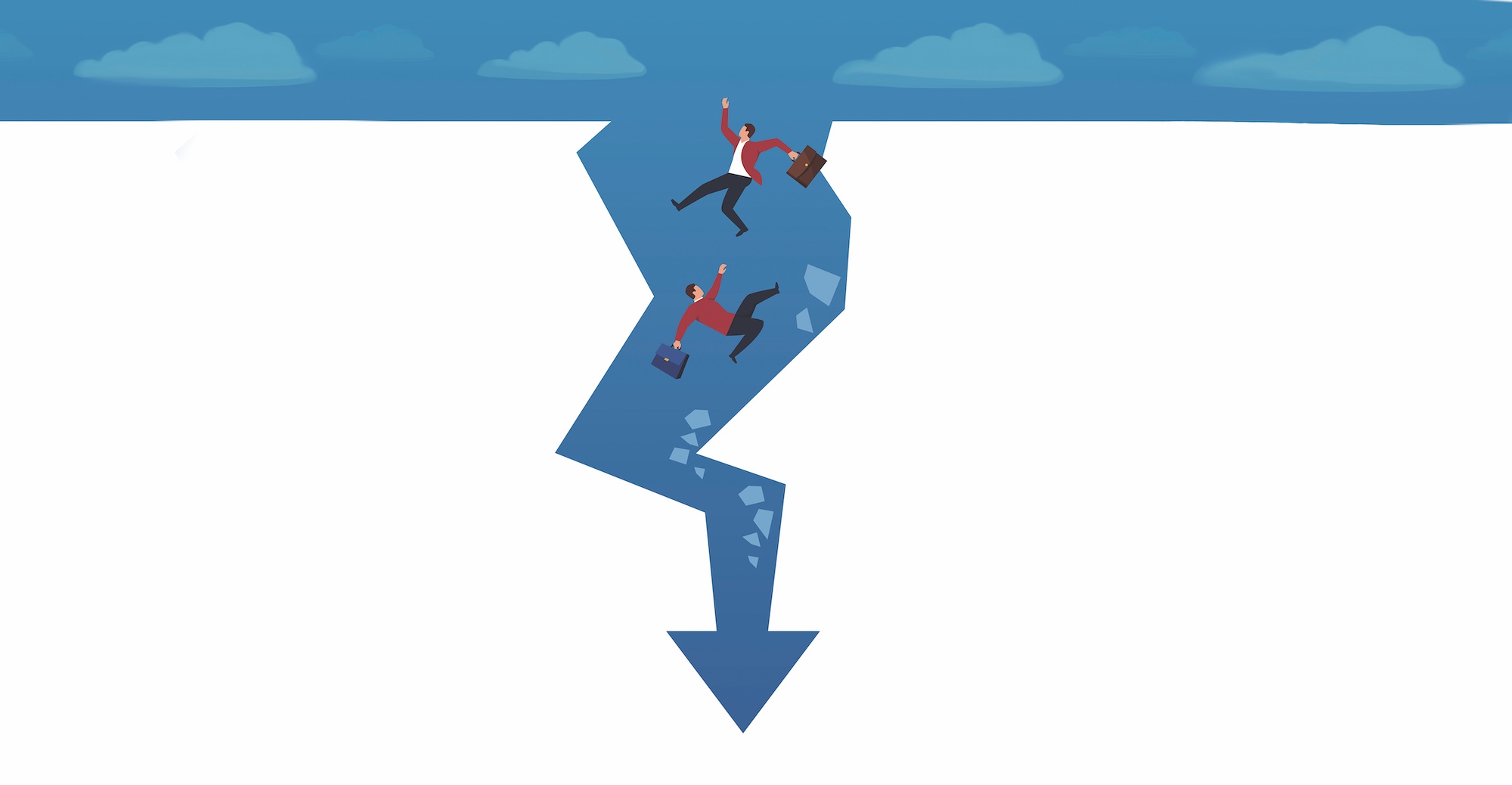 March 2009 marked the bottom of the worst stock market decline the United States has seen since the Great Depression. In the 17 months leading up to that date, the value of all U.S. stocks dropped from a peak of $22 trillion to $9 trillion, a staggering loss of wealth.

Investors and counterparties didn’t know which financial institutions they could trust, so they simply refused to do business with firms altogether. And while the government bailed out many large banks, homeowners were essentially left to fend for themselves. The result: Many Americans lost trust in financial and government institutions.

In March 2019, academic and business leaders gathered at Duke to reflect on the consequences of the financial crisis. Some consequences came in the form of law — like 2010’s Dodd-Frank Act, which cracked down on speculative investments, increased regulatory requirements, and created the Consumer Financial Protection Bureau. While Dodd-Frank made some improvements, it has ultimately weakened the Federal Reserve Act’s Section 13(3), which permits emergency lending to bank and nonbank companies by the Federal Reserve.

Some consequences were political. Bank bailouts initiated by the Bush administration and continued under the Obama administration gave rise to the Tea Party Movement, which emerged as a formidable political force in 2009. Much of the Tea Party’s rhetoric and policies were adopted by Donald Trump, who frequently criticized Wall Street excess on the campaign trail. On the left, frustration over the crisis and the government’s response ignited the Occupy Wall Street movement. And in many European countries, the crisis and ensuing austerity policies paved the way for nationalist and populist political parties.

Corporate lending outside the purview of regulators also has increased in the past decade. As Duke Law Professor James Cox pointed out, “We know that huge amounts of corporate lending are going through the private sector, and the private markets, by definition, are not very transparent. And they have grown substantially since 2010.”

Former Deputy Treasury Secretary Sarah Bloom Raskin noted that while firms now appear to be taking internal controls and risk management more seriously, she is concerned about the economy’s ability to recover quickly — the desired “V-shape downturn,” in which there is a downturn followed by a sharp bounce-back — in the face of a major shock, such as a cyberattack that freezes liquidity.

The fundamental loss of trust in traditional institutions also has had lasting implications within the financial industry. In 2006, 30 percent of respondents in the General Social Survey said they had a great deal of confidence in banks and financial institutions. In 2010, only 11 percent of respondents had a great deal of confidence in banks and financial institutions. Most major countries saw similar declines in consumer trust (except China, which remained relatively insulated from the effects of the crisis). As a result, many consumers were more willing to engage with technology startups offering competing financial services products — thus, the “FinTech” industry was born. The financial crisis even spawned a brand-new form of money that is outside the control of any government or private organization: bitcoin. Indeed, bitcoin’s first transaction in January 2009 quoted and embedded a reference to an article in The Times of London on the UK bank bailouts.

But human memory is short. In May 2018, President Trump signed the Economic Growth, Regulatory Relief, and Consumer Protection Act, which provides regulatory relief to regional and community banks in part by easing mortgage lending rules for small banks, exempting banks with less than $10 billion in assets from restrictions on “proprietary trading” (with their own capital) and raising the asset threshold at which banks are subject to heightened supervision from $50 billion to $250 billion. U.S. regulators also released a proposal to “simplify and tailor compliance requirements” under the Volcker rule, which prohibits banks from trading for their own account or investing in private equity funds.

The historical record, including the dot-com and housing booms, demonstrates that periods of financial growth preceding a crisis are typically accompanied by policies that amplify credit booms, facilitate new financial product innovations, weaken existing regulations, and allow for regulatory forbearance. Now, ten years into the longest bull-market in American history — at a time when financial regulatory standards should arguably be ratcheting up in anticipation of the coming economic slowdown — the exact opposite is happening. 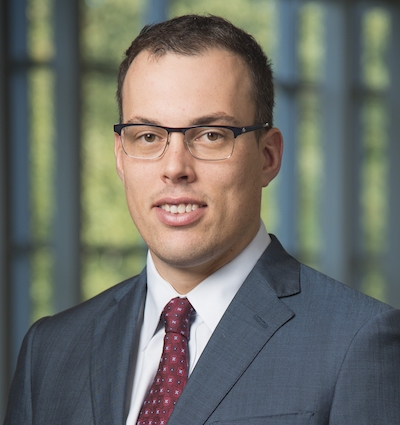 Lee Reiners is Policy Director at the Duke Financial Economics Center and a lecturing fellow at Duke Law. At Duke, Reiners teaches Financial Regulatory Policy, Cryptocurrency Law and Policy, Climate Change and Financial Markets, Cybersecurity and Interdisciplinary Law, and seminars relating to financial policy and regulatory practice. His broad research agenda focuses on how new financial technologies fit within existing regulatory frameworks and the financial regulatory response to the impacts of climate change. He writes frequently on FinTech and other financial regulatory matters on The FinReg Blog and speaks with financial policy experts on his podcast, The FinReg Pod.