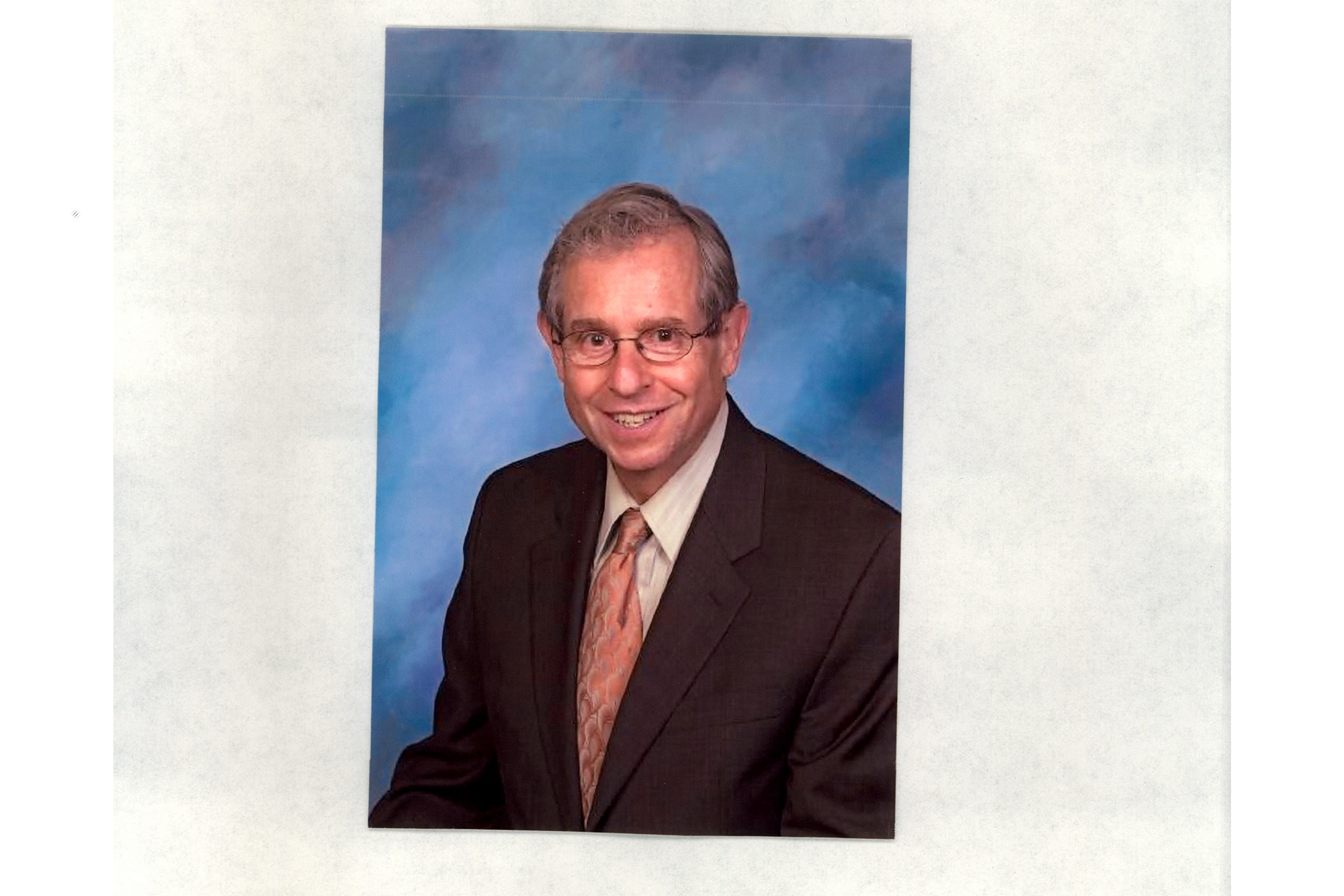 In 1984, a series of state-chartered savings and loan associations failed as a result of embezzlement and poor management, leaving the quasi-public non-profit organization chartered by the State of Maryland to protect the interests of consumers without sufficient funds to guarantee all the deposits. A run on the S & L’s followed, and the state government had a genuine crisis on its hands. Ten years later, thanks to the steady supervision of a single Maryland Circuit Court Judge–the Honorable Joseph H. H. Kaplan—the crisis came to a successful end. Under Judge Kaplan’s supervision, the receivership that had been created to marshal and liquidate the assets of the defunct S & L’s in order to raise the funds needed to guarantee the deposits of the account holders completed its work with a degree of success that was unimaginable at the start of the crisis. Under Judge Kaplan’s careful scrutiny, the runs on the S & L’s stopped, and he presided over the development of a plan to maximize the value of the assets of the S & L’s to insure their disposal netted sufficient funds to pay depositor claims. In the end, the State of Maryland was left with a vastly reduced financial obligation to make good on the deposits, and a stronger regulatory authority had been put in place to insure the safety of the S&L’s in the future. It is no exaggeration to say that the work of Judge Kaplan in managing the Maryland S&L crisis benefitted every citizen in the state, the vast majority of whom never even knew his name.

Also in 1984, a Maryland domiciled insurance company selling fidelity and surety bonds throughout the United States was placed into receivership by the Maryland Insurance Commissioner. The state legislature passed a law requiring that all state initiated insurance receiverships would have venue in the Circuit Court for Baltimore City, where Judge Kaplan sat. For more than a dozen years, he presided over a series of insurance company receiverships involving surety and construction insurance, medical malpractice insurance, and title insurance. Again, under his stewardship, receivership expenses were keep to the minimum, the assets of the insolvent companies were marshaled and liquidated, and claimants paid as near to the full value of their claims as was possible. Remarkably, in the receivership of medical malpractice carrier, policyholder claims adjudged to be valid were paid 100 cents on the dollar, an almost unheard of outcome for a receivership.

My first involvement with Judge Kaplan was as retained counsel to the court appointed receiver for the longest running of the insurance company receiverships. My relationship with him in that capacity lasted more than ten years, and I appeared before him countless times in hearings and trials. Part of my job was to obtain advance permission to initiate litigation against third parties that our investigation revealed had been responsible for the mismanagement or defalcations that led to the failure of the company, and later, to submit settlement proposals in those lawsuits for his approval. In this process, I learned just how accurately he could evaluate the merits and value of cases, and to forecast whether the suit was likely to result in a recovery that would add enough to the receivership assets to warrant the expenses of bringing it. As with the S&L crisis, Judge Kaplan’s management of the insurance company insolvencies inured to the benefit of countless Maryland residents, and claimants outside of Maryland. And, as with the resolution of the S & L failures, most of those who received the benefits of the work that he did never knew the name of the judge who made it possible for them to obtain a fair recovery.

I watched Judge Kaplan carefully during the years I appeared before him. The first thing I noted was that no matter how complex the matter, or how quickly it had been set in, he always was prepared. He had read the filings, and studied the law. Not once did I hear him announce, at the start of a well briefed motions hearing, the words that signal that the judge has not read the papers: “Well now, counsel, what’s this matter all about?”. Usually, he knew the issues and the law better than the lawyers did. The second thing I noticed was how he treated everyone who came before him. He was courteous to every lawyer, party and witnesses who appeared before him. I never saw him lose his temper or display anger. And, I noticed that the dignity that he displayed influenced how the other lawyers, myself included, behaved towards each other and the court.

Judge Kaplan also displayed enormous common sense. Many judges are brilliant on the law, but seem out of touch with the real world. Judge Kaplan was a scholar of the law, but also pragmatic and end-result oriented. I recall filing a motion requesting permission to file a claim against a third party responsible for contributing to the failure of one of the insurance companies. I thought the evidence of liability was overwhelming, as did Judge Kaplan, but the question that pinned me to the wall was “Paul, if you get a judgment, how much will you be able to collect?” After hearing my dispirited response, he said “settle the claim for what you can get.” And looking back, he was right. The receiver could not pay a claimant with a worthless judgment.

In court, Judge Kaplan never appeared to be rushed or out of time. I knew he had an unimaginably large case load, in addition to his duties as Circuit Administrative Judge, and later Chief Circuit Court Judge. No matter what else was on his plate, he made sure he finished what he was doing at the time before moving on. Judge Kaplan also displayed the courage of his convictions. When he had heard the facts and studied the law, he was unafraid to rule, even when doing so involved tough issues. He never dodged the hard cases, or shirked difficult questions, and he fearlessly tackled impossibly complex matters like the redoing of the dysfunctional Baltimore City School System, the revamping of Baltimore City juvenile justice system, and eliminating the hundreds of backlogged criminal cases in the adult criminal justice system.

On top of all this, Judge Kaplan was kind, sincere, and always able to diffuse a volatile situation with his sense of humor. The lessons in judging he taught me I benefit from every day of my own career as a judge, now in its seventeenth year. On the wall outside of my office there is a framed quote that I look at each day as I start work. It is a quotation from a speech given by the great Supreme Court advocate John W. Davis, in a speech to the Virginia State Bar Association in 1926, titled “Thomas Jefferson, Attorney at Law”. Davis said, of Jefferson: “In the heart of every lawyer, worthy of the name, there burns a deep ambition so to bear himself that the profession may be stronger by reason of his passage through its ranks, and that he may leave the law itself a better instrument of human justice than he found it.” Those words capture the essence of Judge Joseph H. H. Kaplan. Through his intellect, dedication, hard work, practicality, common sense, and devotion to his court, his city, his state and his country, he manifestly made the law a better instrument of human justice than he found it when he entered the practice of law in 1960. He taught me much of what I think a judge should be, and I hope that when my days as a judge are at an end, I will be regarded as having been half as worthy.