The Incredible Journey of Marian Opala 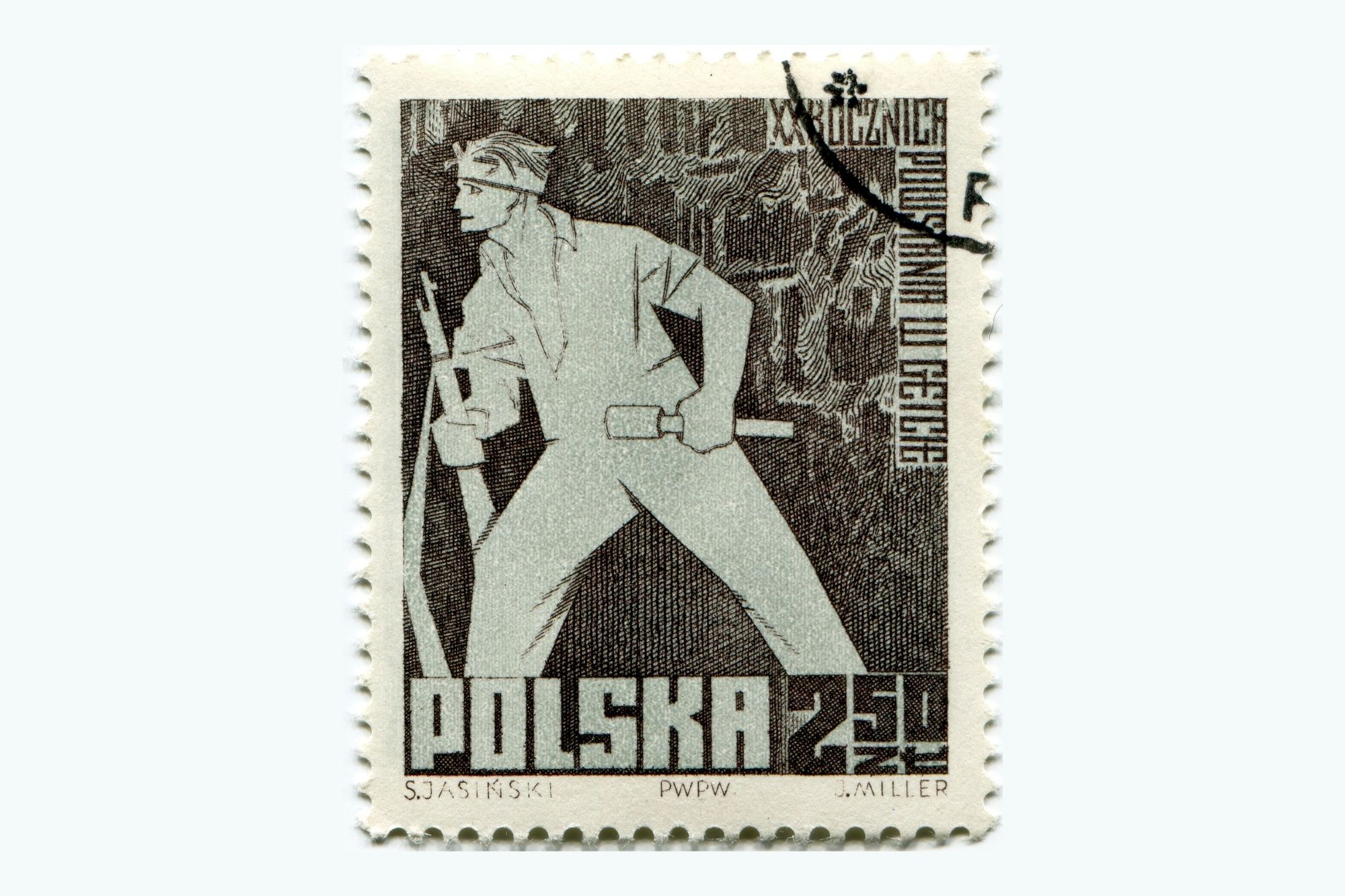 From Polish freedom fighter to Chief Justice of the Oklahoma Supreme Court, Marian Opala’s long life was filled with danger, adventure, and a thirst for knowledge. A profound devotion to the rule of law was the foundation of his character. His somewhat mysterious past is a story that traverses the emotions of war and decision making at the highest level.

Born in Lodz, Poland, Opala grew up in a comfortable environment. The son of a prosperous banker, Opala took full advantage of many opportunities to continually advance his education. Whatever the occasion, Opala was eager to learn, whether studying his father’s interactions with other professionals or teaching himself a multitude of languages. It was a trait that would remain with him throughout his professional career.

At the age of 18, Opala was ready to pursue a life of law and banking with his father; however, Opala’s life would soon take an unforeseen turn. On Sept. 1, 1939, Germany invaded Poland, and Opala’s world turned upside down. After being forced out of their apartment, Opala’s family made the 70-mile trek from Lodz to Warsaw. While studying law at the University of Warsaw, Opala was recruited into the Polish underground resistance, the Sluzba Zwyciestwu Polski (SZP), also known as the Service of Poland’s Victory. The SZP worked in extreme secrecy, and Opala faced the daily threat of being captured or killed. He started off simply relaying messages, but his responsibilities grew increasingly larger and more dangerous as the Nazi noose tightened on Eastern Europe.

On more than one occasion, Opala and his SZP mates planted and triggered explosives to destroy Nazi machinery and equipment. As he and his comrades became bolder and more experienced, Opala’s exploits drew more attention from his superiors. He was assigned increasingly dangerous missions, including the assassination of a high-ranking member of the Gestapo. Another assignment proved even more wrenching: he was ordered to assassinate a fellow Pole who had been relaying information to the Germans. Alerted to the location of a nightclub the man frequented, Opala walked up behind the collaborator, squeezed the trigger, put a bullet in the back of his head, and calmly walked away.

Opala’s life was in jeopardy, and his SZP superiors ordered him to leave Poland. After a tearful farewell to his family, unable to tell them anything about his assignment, Opala left to find the British Army forces in Turkey. Before he could get there, however, German forces closed in. He was forced to return to Warsaw, where the Germans eventually captured him during the Warsaw Uprising. Opala and the other resistance fighters were taken as prisoners of war to the Flossenburg concentration camp, where they remained for seven months. Opala was among thousands of prisoners liberated by Gen. George S. Patton’s Third Army and sent to Czechoslovakia when the war ended.

Once transferred, Opala became acquainted with Capt. Clyde Gene Warr, who was serving in Oklahoma’s 45th Infantry Division under Patton’s command. Because Opala could speak several languages, he became an interpreter between the Americans and POWs from other countries. Opala and Warr kept in close contact over the next couple of years, and after much deliberation, Opala took Warr’s advice and emigrated to Warr’s home state of Oklahoma. Opala could not return to Poland because he was an outspoken critic of the communist leadership, and a trip home would have met with certain imprisonment or execution.

With proper immigration papers secured with Clyde Warr’s connections, Opala was determined to become a lawyer. He graduated from the Oklahoma City University College of Law and worked a number of legal positions in Oklahoma City for the next few years.

After successfully completing a Masters of Law degree (LL.M.) at New York University, Opala returned to Oklahoma in 1968 to accept the job as Administrative Director of the Oklahoma Courts. The state had just gone through one of its darkest hours: three of its Supreme Court justices had been convicted of taking bribes, which resulted in a complete change of the state judicial-election process. The task of reforming the Oklahoma court system fell to the former resistance fighter with a determined work ethic and a fierce demand for excellence.

In 1977, Opala was appointed by Gov. David Boren as Presiding Judge of the Oklahoma Industrial Court. Opala significantly changed the way injured workers were treated, establishing new measures of benefits. But his service was not complete. In 1978, Justice William A. Berry stepped down from the Oklahoma Supreme Court. Opala received a phone call from the governor’s office, informing him that he had been chosen for the court. He became the first foreign-born justice to serve on the court.

Once sworn in, Opala began to take on new roles for the court. Always a firm believer in clear-cut law, he suggested the court focus more on writing opinions that set new precedent, especially in cases involving a constitutional issue, rather than simply resolving cases and reconciling disagreements that impacted only the immediate parties. He enjoyed public speaking and accepted all invitations to address an organized crowd.

Opala’s career reached its pinnacle on Jan. 2, 1991, when he was sworn in as Chief Justice of the Oklahoma Supreme Court, some 31 years after being hired as one of its staff members. Unsurprisingly, Opala made clear his demand for the highest principles of integrity and took a no-nonsense approach toward lawyers and judges who failed to follow the law and the rules of ethics.

Marian Opala’s dedication to the faithful service of the law was born of a deep appreciation of the rights enjoyed by citizens of the United States yet withheld from many in other countries. He grew up in a world with institutions unable to resist tyranny. “Long before I came to the United States,” he once said, “I came to the view that the freedom to express one’s political views, with absolute impunity, was a precious and inalienable right for humans.” Opala knew firsthand the experience of those rights being taken away; later he found himself in a position to protect them.

Among his many accolades, Justice Opala has had numerous law schools and bar association awards named in his honor. They are a fitting tribute to a man who wanted all to know the paramount importance of the rule of law, and whose fascinating life and determined outlook offer inspiration to those who, like him, strive to serve and protect the administration of justice.

Judge Robert Bell has been a member of the Oklahoma Court of Civil Appeals for 10 years. He is a candidate for the Master of Laws (LL.M.) degree at Duke University School of Law.

The Storied Third Branch is a series of life stories about judges, by judges, published on the Duke Law Center for Judicial Studies website. Selected stories also will be published in Judicature. Submissions are encouraged. View guidelines and submission instructions at law.duke.edu/judicialstudies/thirdbranch.