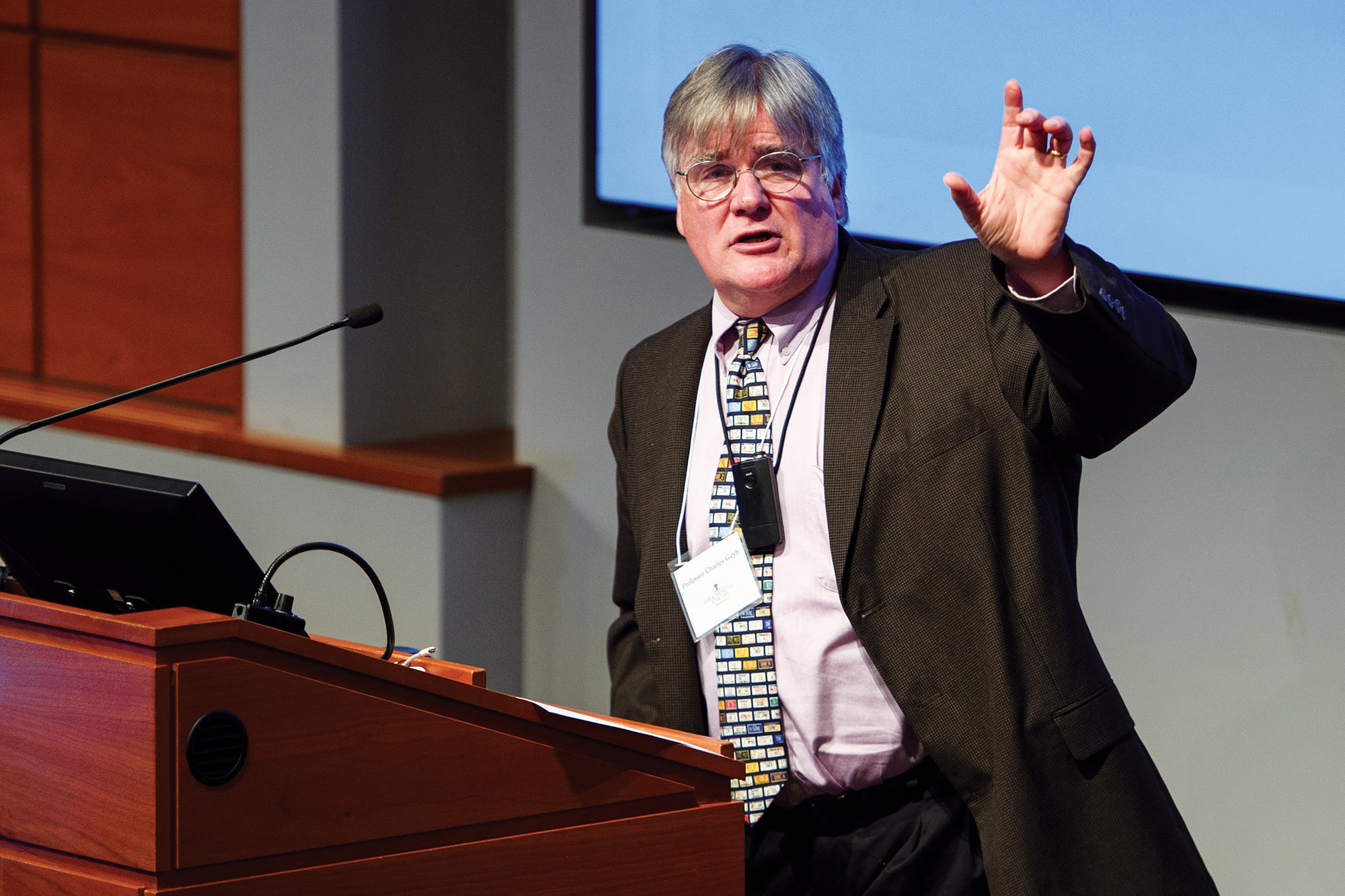 Over time, the public has simply ceased to believe judges when they say that they follow the law, and nothing but. If judges impose their ideological policy preferences, the argument goes, why should they be independent from political controls, when other policymakers are not? We have reached the point where, when judges seek to defend the customs and conventions that have guarded against incursions upon their independence by arguing that “we are all about the law and nothing else,” the public response has increasingly become, “No, no, no, your nose is growing.”

The legal culture paradigm I propose begins from the premise that judges take law seriously, and when they announce to the world that they are doing their best to uphold the law, that is what they are acculturated to do.

Second, likewise, beginning in law school, and continuing in practice, future judges are exposed to pervasive legal indeterminacy. Law students learn to exploit indeterminacy by arguing both sides of difficult legal questions, divorced from their own policy preferences, to the end of making them more effective advocates in an adversarial system of justice.

Third, future judges, again, beginning as law students, resolve indeterminate legal questions with reference to competing policy arguments that aid them in deciding which of two comparably plausible interpretations of law is best. The argument judges find most persuasive can be informed by their background, their education, their life experience, their common sense, and their policy perspectives, aided by a strategic sense of the political context in which the case arose. That is not judging gone rogue, that is judging gone right.

The virtue of a legal culture paradigm is that it defends an independent judiciary in terms that social science verifies, and the public can accept. The problem that I’m trying to address is the problem of pretending that judges just call balls and strikes. It is more complicated than that, and the public is able to handle that truth. But by honestly acknowledging the role that extralegal influences can play in judicial decision-making, the legal culture paradigm has to allow for the possibility of gratuitous policymaking, in some cases, in which judges abuse their independence by disregarding the law that they are acculturated to follow, knowingly or not, and imposing their own policy predilections.

Accordingly, the legal culture paradigm needs to envision a more robust role for accountability, relative to the rule of law paradigm, to deter that kind of gratuitous policymaking and preserve public confidence. Without disputing the role that Congress plays in promoting accountability, the additional accountability that the legal culture paradigm envisions can be supplied in large part by intra-judicial mechanisms already in place that pose no meaningful threat to judicial independence.

It is unrealistic to hope that a modest reboot of the prevailing paradigm can by itself quiet the polarized partisan political fury and restore respect for an independent judiciary. In the short term, we must brace for a period of struggle akin to unrestrained, hardball litigation, in which pokes to the eye of established judicial independence conventions by partisans on one side of the aisle will elicit reciprocal pokes by partisans on the other side, in lieu of unheeded warnings not to poke at all.

Ultimately, however, hardball litigation is exhausting. Running a government without guiding conventions is chaotic, and therein lies hope. The more insufferable and unrestrained hardball gets, the more attractive the alternative of settlement becomes. A key to enabling settlement is to bring the parties together in a quieter and less formal setting to promote candor and discourage posturing for the benefit of external audiences.

Beginning in the late 1970s, the Brookings Institution hosted a series of conferences in Williamsburg, Virginia, and elsewhere. Those conferences brought representatives of all three branches of government together to discuss court-related issues for the purpose of improving inter-branch communication and promoting mutual understanding of the challenges confronting the judiciary.

And so, I look forward to a time when we can convene a series of tri-branch summits in the spirit of the Williamsburg conferences, once the adversaries are willing and receptive to meet. These summits could address such topics as the role of an independent and accountable judiciary in American government; the state of constitutional conventions that have served to protect an independent judiciary from encroachment; the need for procedural conventions; the appointments process; promoting a stable system of selection; and an independent, accountable judiciary.

It’s premature to convene these summits until the populist wave has crested, and the disputants are prepared to meet and listen. There is, however, room for optimism that the current appeal of the Biblical edict, “An eye for an eye,” will eventually yield the wisdom of Mahatma Gandhi’s admonition that an eye for an eye makes the whole world blind. *

More from the symposium: