Will Jurors Come Back to Courthouses? 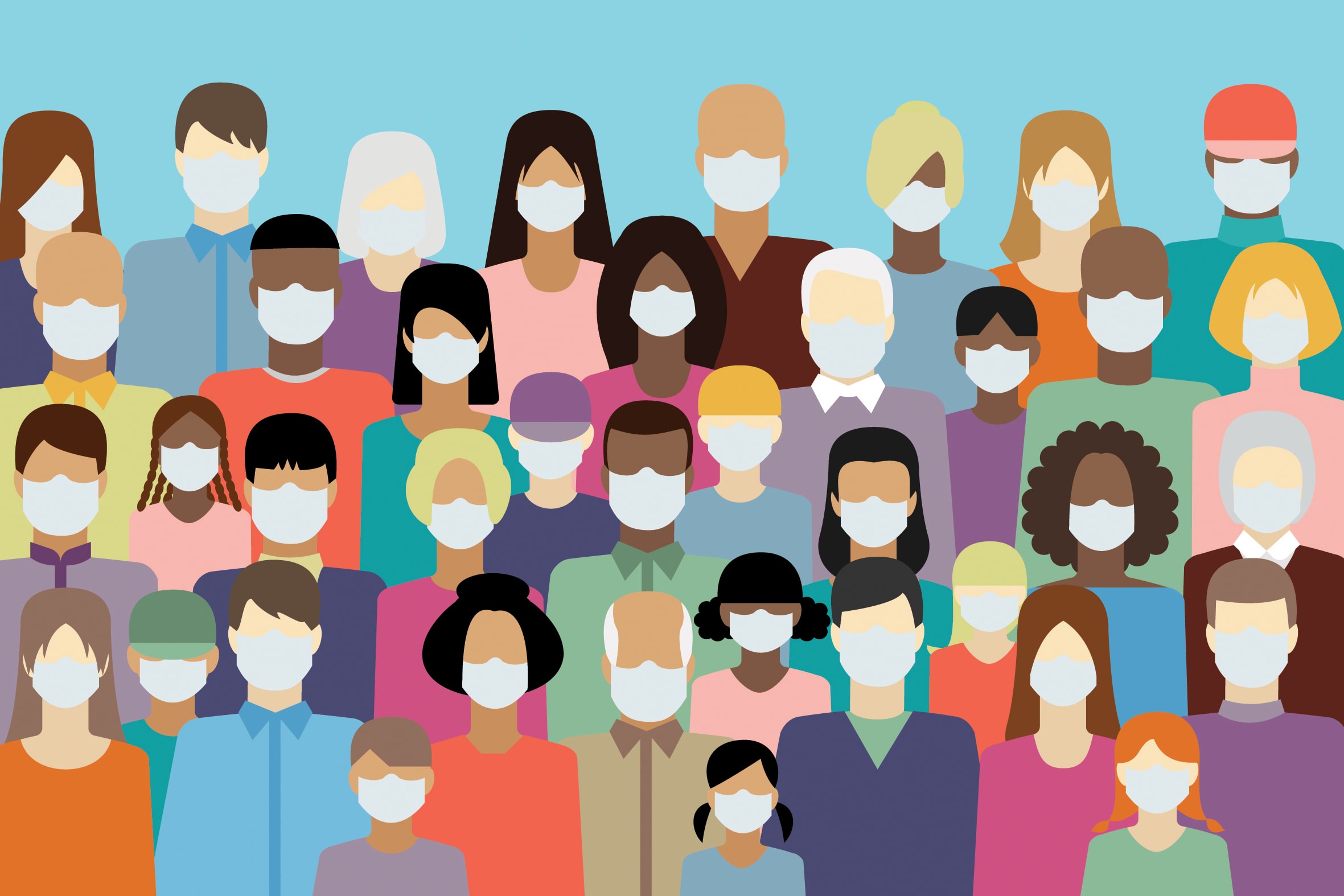 While America continues to grapple with the effects of COVID-19, courts are working to return to “new normal” operations. Of chief concern is the courts’ ability to recruit representative jury pools while protecting public health. The coronavirus appears to disproportionately affect people of color. Elderly people are at very high risk for severe illness or fatality. And many people are simply afraid to leave home, let alone come to a courthouse.

Recruiting jurors in the coming months will not just require courts to make facilities safe, but also to convince people that facilities are safe — two hefty tasks indeed. A recent national poll conducted by the National Center for State Courts asked 1,000 registered voters how they feel about the reopening of court systems and buildings. The poll found widespread concern about the safety of reporting to courthouses, with respondents feeling more or less concerned depending on their gender, age, and ethnicity. And while respondents are open to using technology to minimize in-person interactions, they are not sure that remote systems can deliver fair and impartial proceedings.

Many respondents said they are getting more familiar with video conferencing technology, but demographics affect the numbers here, too. Regular use of such services is highest among college-educated women (73 percent), women under 50 (72 percent), and anyone under age 30 (69 percent). It is lowest among non-college educated men (31 percent), men over age 50 (38 percent), and seniors (just 30 percent).

Respondents also were asked several questions to gauge interest in and availability for jury service as the pandemic wears on:

When asked whether the implementation of protective measures would make them comfortable reporting to their local courthouse for jury duty, 70 percent or more responded positively to:

In an effort to address differing views by state, the same survey was administered to a statistically significant sampling of Texas residents. The results were similar:

Overall, there were three main takeaways from the survey. First, people are looking for alternatives to reporting to the courthouse. This is not new; jurors have expressed this desire for several years, driven in large part by technological capabilities. Second, the composition of the jury pool is likely to be an even greater challenge during the pandemic, particularly when it comes to elderly jurors. And third, while people are willing to serve on juries in-person and remotely, they are not confident that a remote trial can be as fair as an in-person one.

NOTE: Complete findings and a webinar conducted by the survey group, GBAO Strategies, which included questions from court stakeholders on the findings, are available at www.ncsc.org/pandemicsurvey. The poll of 1,000 registered voters was conducted using telephone interviews and online surveys June 8–11, 2020. Findings are considered accurate within +/- 3 percent, 19 times out of 20. The survey was developed with input from an advisory body of judges, court professionals, and NCSC staff.