Ann Claire Williams served as a judge of the U.S. District Court for the Northern District of Illinois from 1985 to 1999 and of the U.S. Court of Appeals for the Seventh Circuit from 1999 until her retirement in 2018. She was the first woman of color to serve as a district judge in the three-state Seventh Circuit and the first (and only) judge of color to sit on the U.S. Court of Appeals for the Seventh Circuit. She received the Devitt Award, the federal judiciary’s highest honor, in 2010. She is now Of Counsel at Jones Day, where she leads the firm’s efforts to advance the rule of law in Africa. 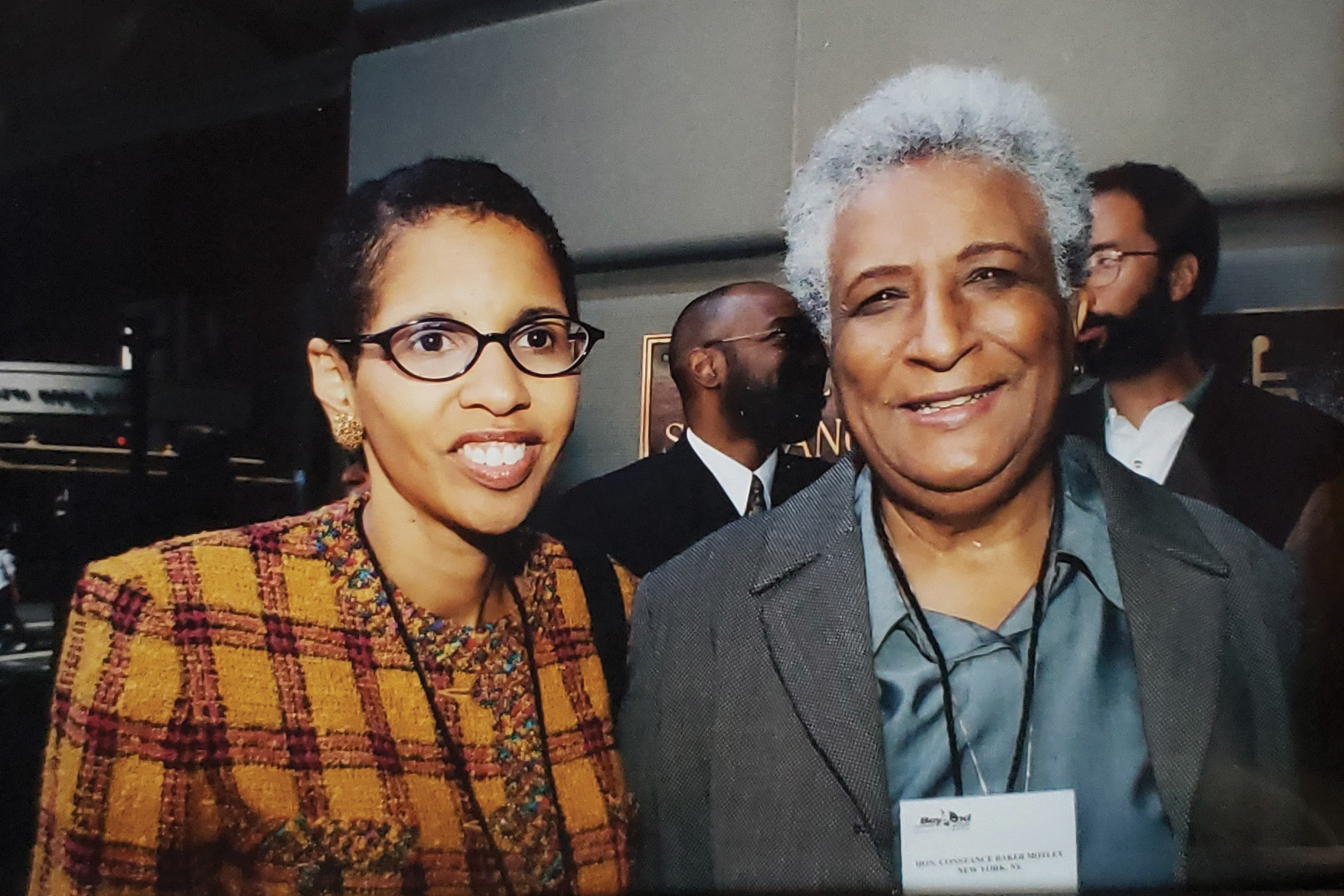