Carl J. Schuman has been a judge of the Connecticut Superior Court since 1998. He is the editor of Connecticut Criminal Procedure. He has served as an Assistant State’s Attorney, Assistant State Attorney General, and Assistant United States Attorney in Connecticut. He received a B.A. in government from Harvard University in 1976 and a J.D. from Duke University School of Law in 1979. An earlier version of this article appeared in the November/December 2018 edition of Connecticut Lawyer magazine. 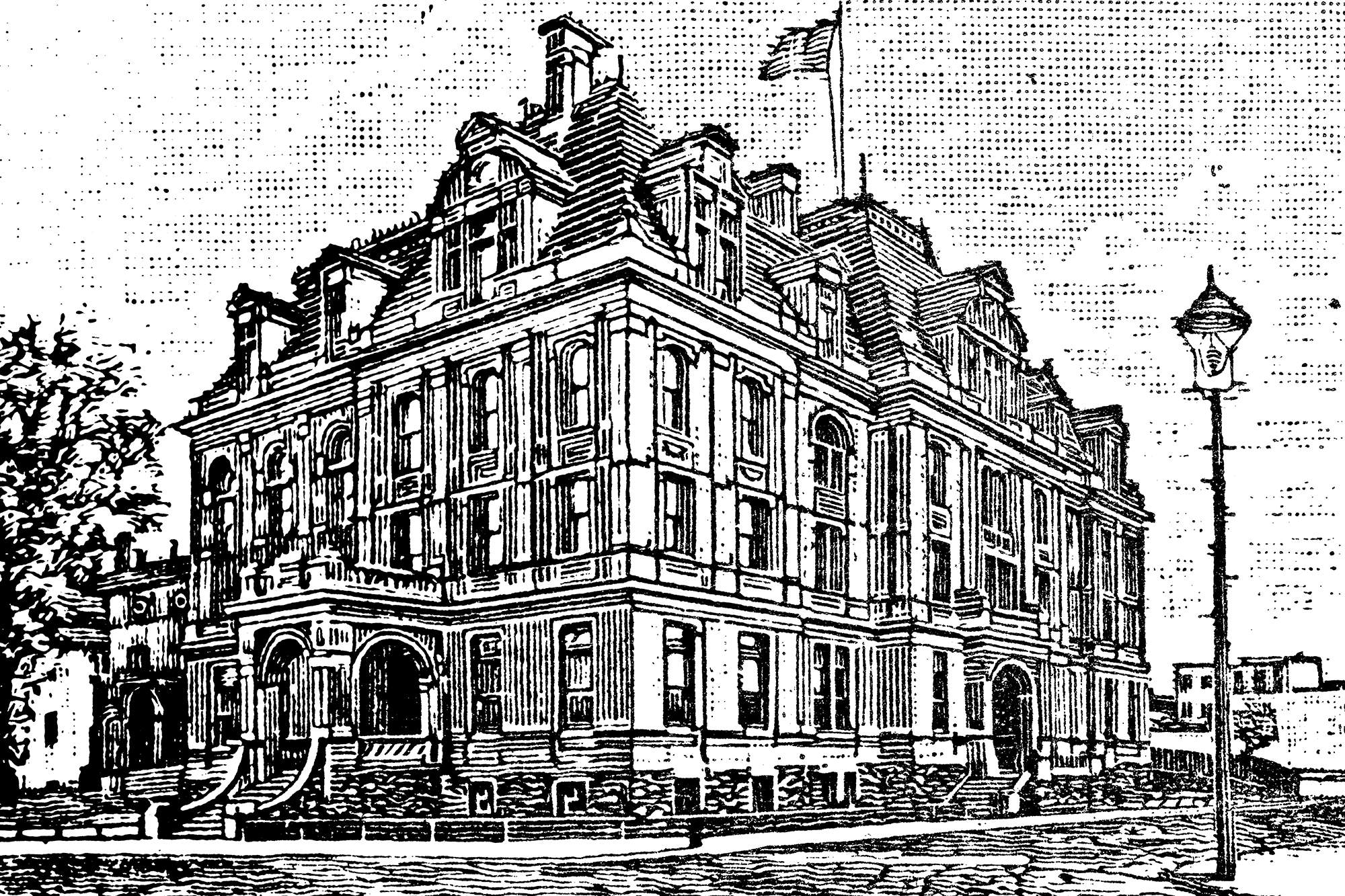 Sitting on the Bench: My Adventures in a Connecticut Court