George C. Hanks has been a United States Magistrate Judge for the Southern District of Texas since 2010. He previously served as a Texas state judge on the 157th District Court and on the First Court of Appeals. This article was prepared in partial fulfillment of Duke Law School’s Judicial Studies LL.M. program. 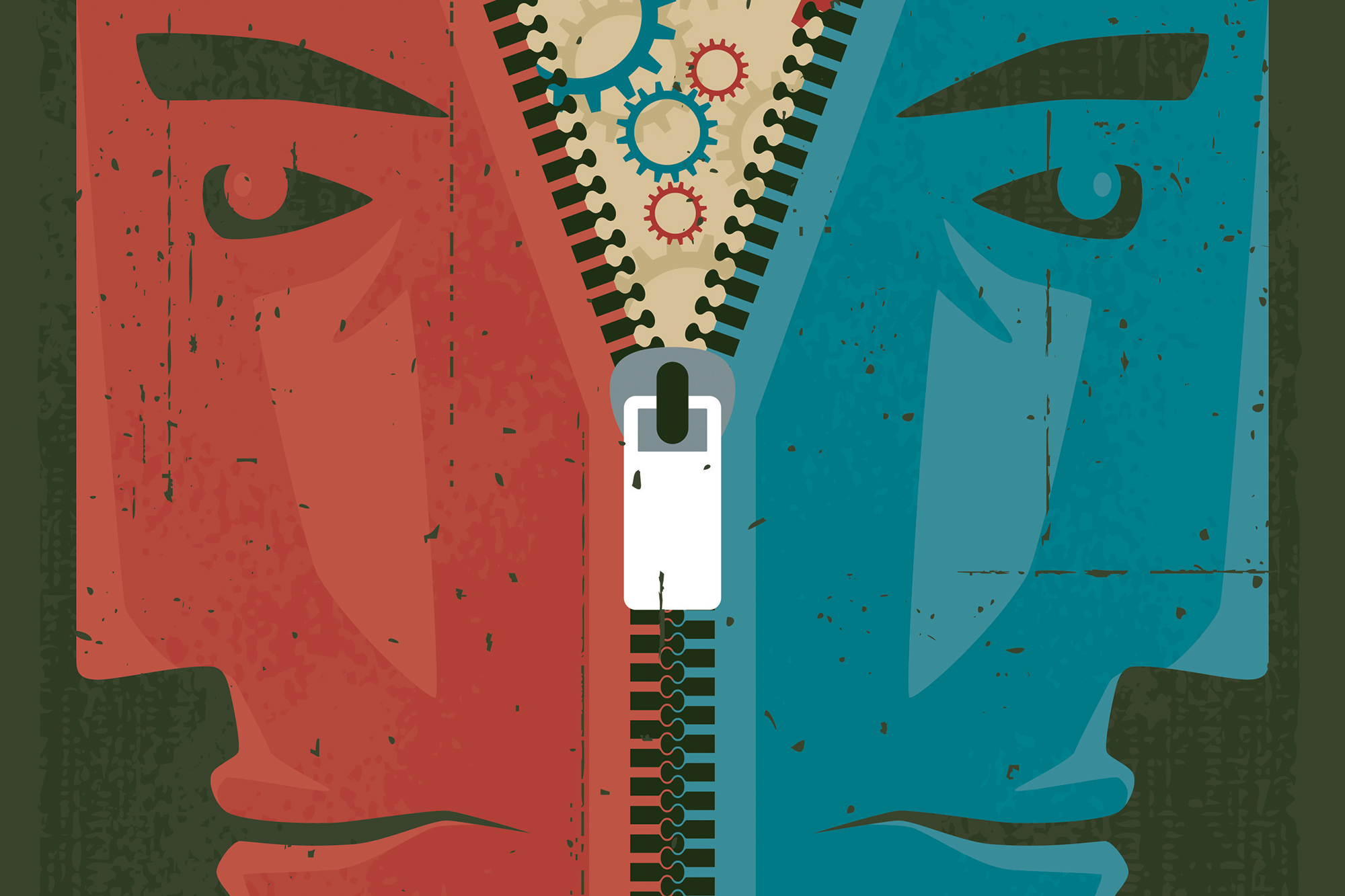 Searching from Within: The Role of Magistrate Judges in Federal Multi-District Litigation