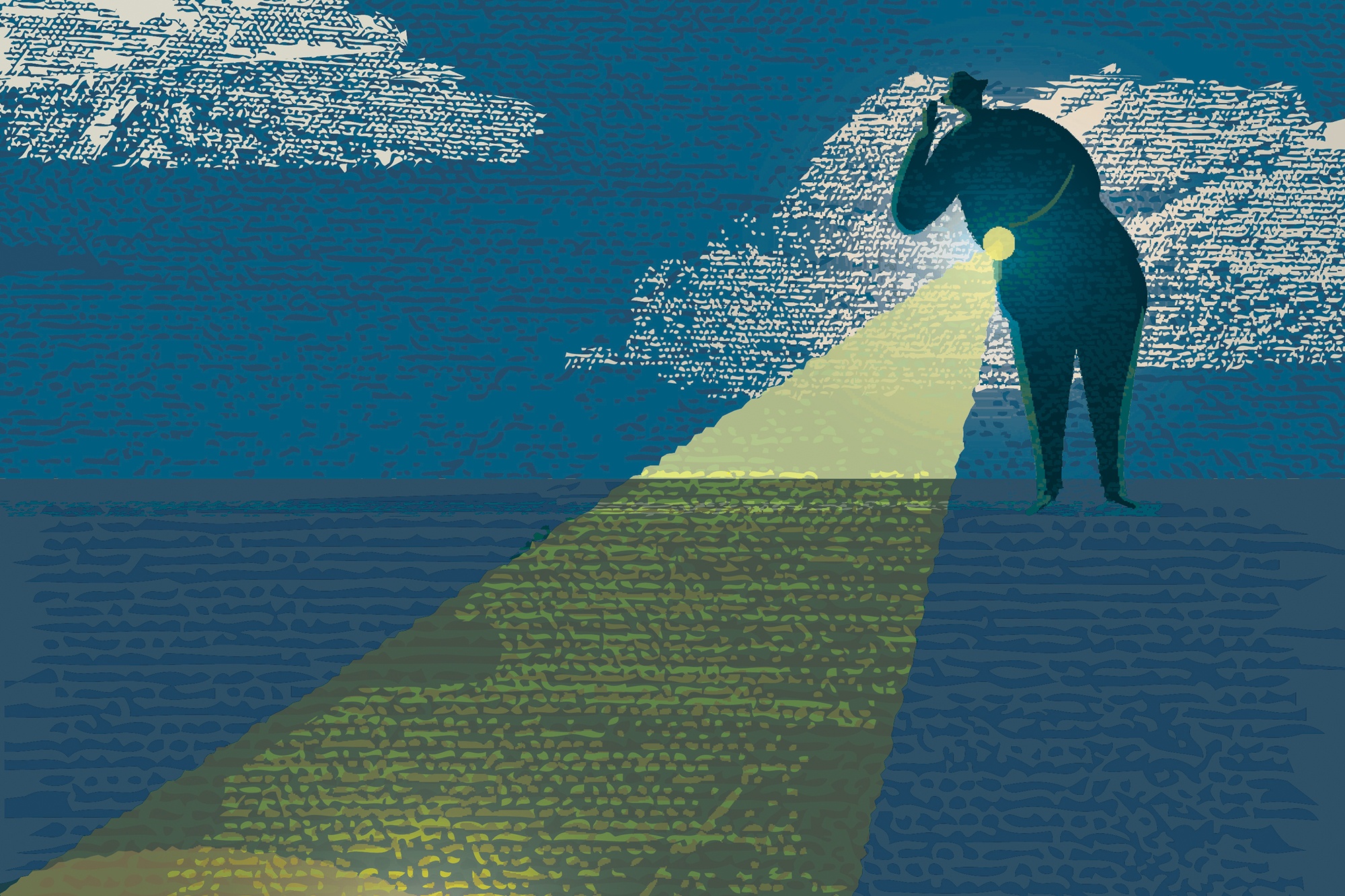 In no profession is the gulf greater between ideals and practices than it is for lawyers. Ideally, justice is a universal good: the law protects equally the rights of the […] 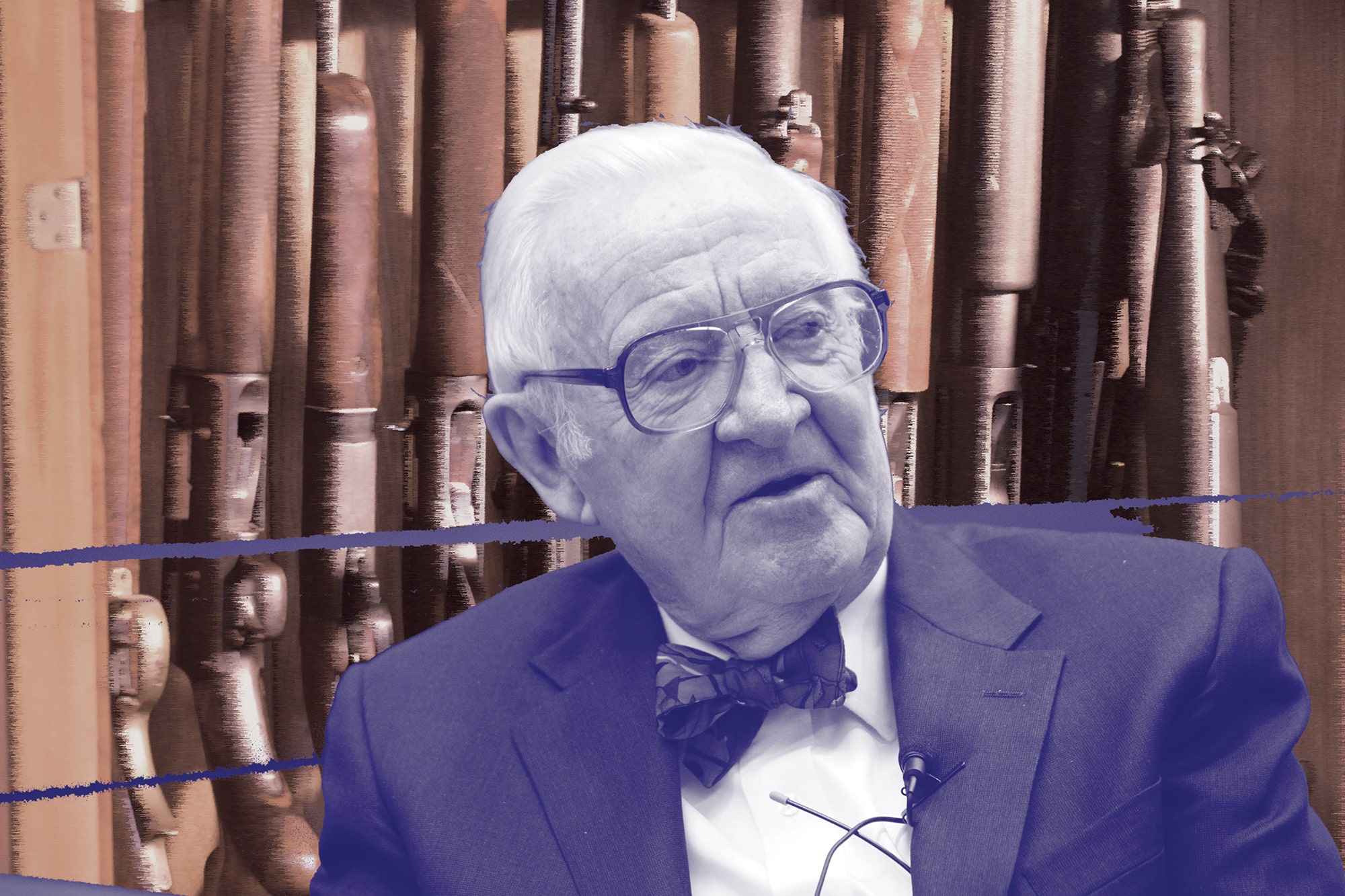 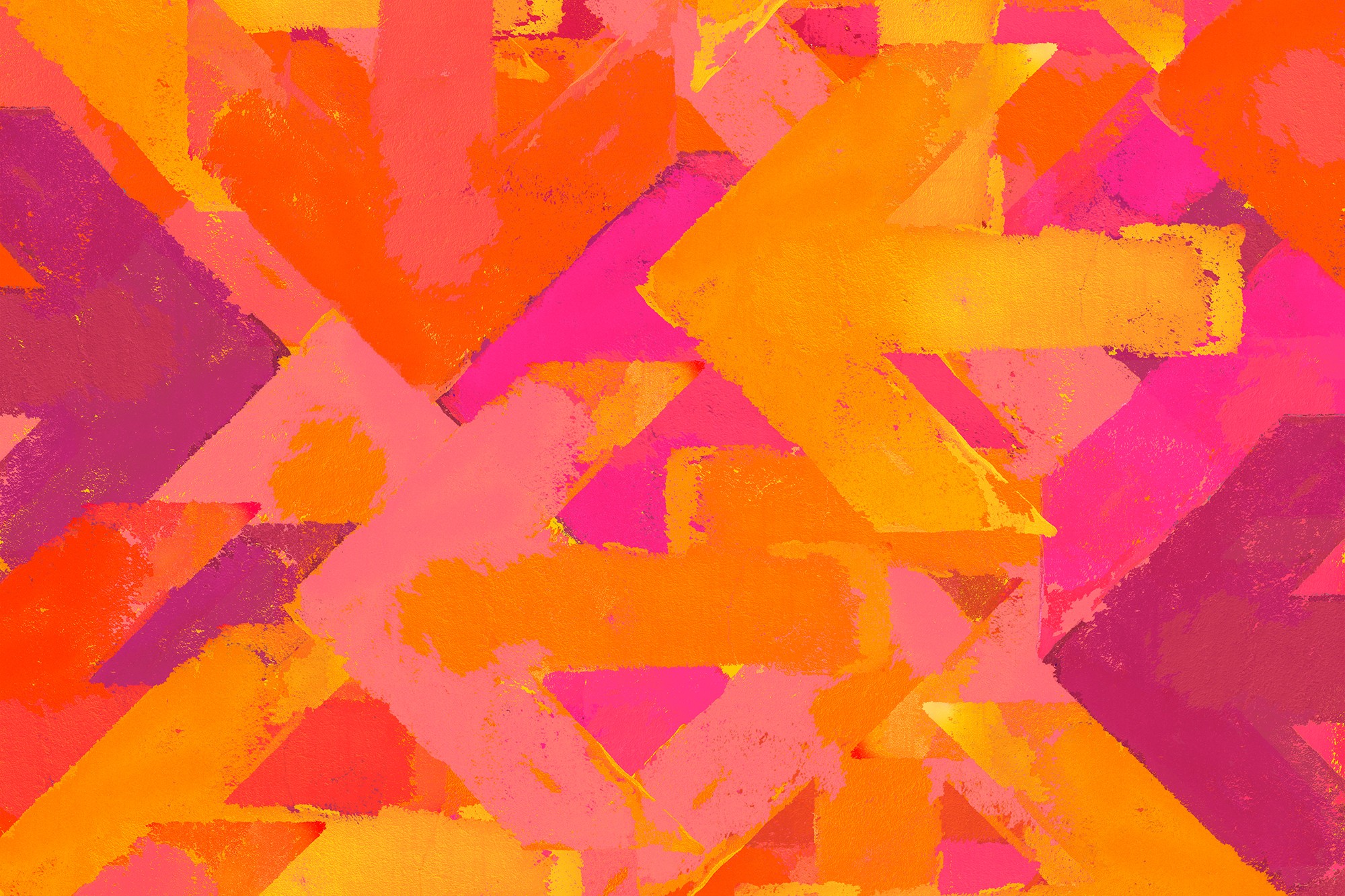 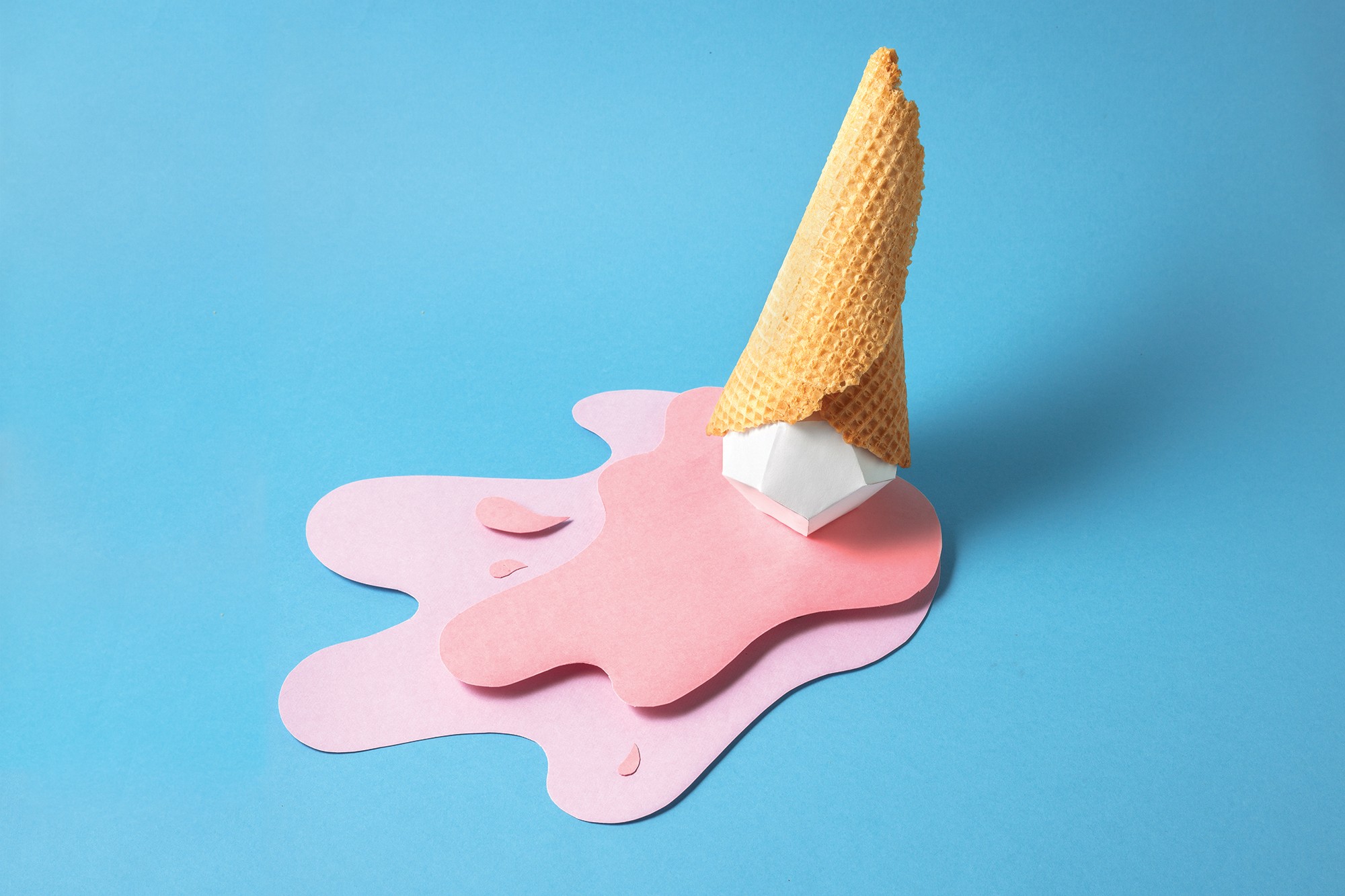 Clerking to Excess? The Case Against Second (and Third and Fourth) Clerkships

There can be too much of a good thing. We know that’s true for food and drink, but we haven’t yet realized it’s also true for judicial clerkships. There has […]