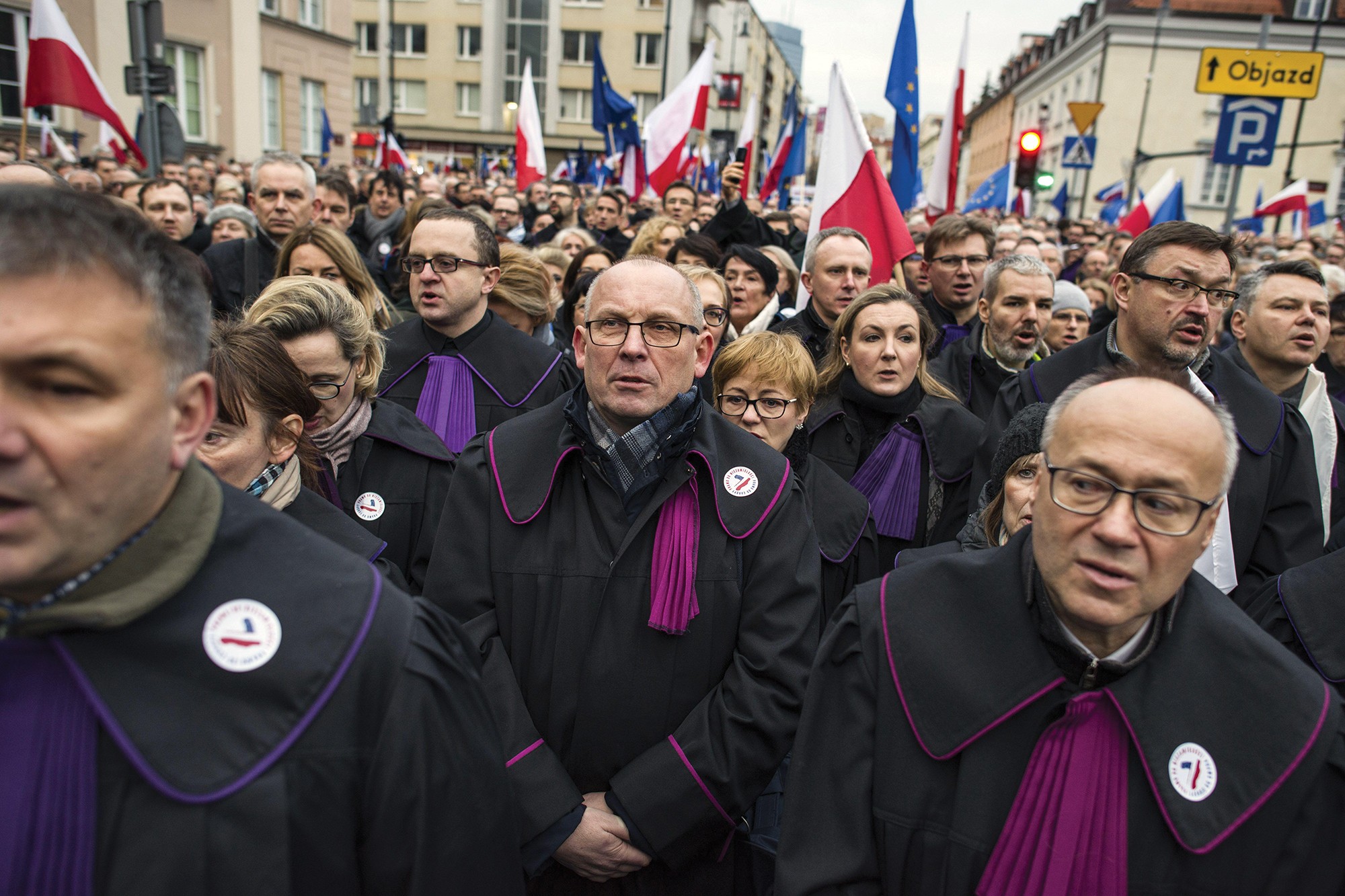 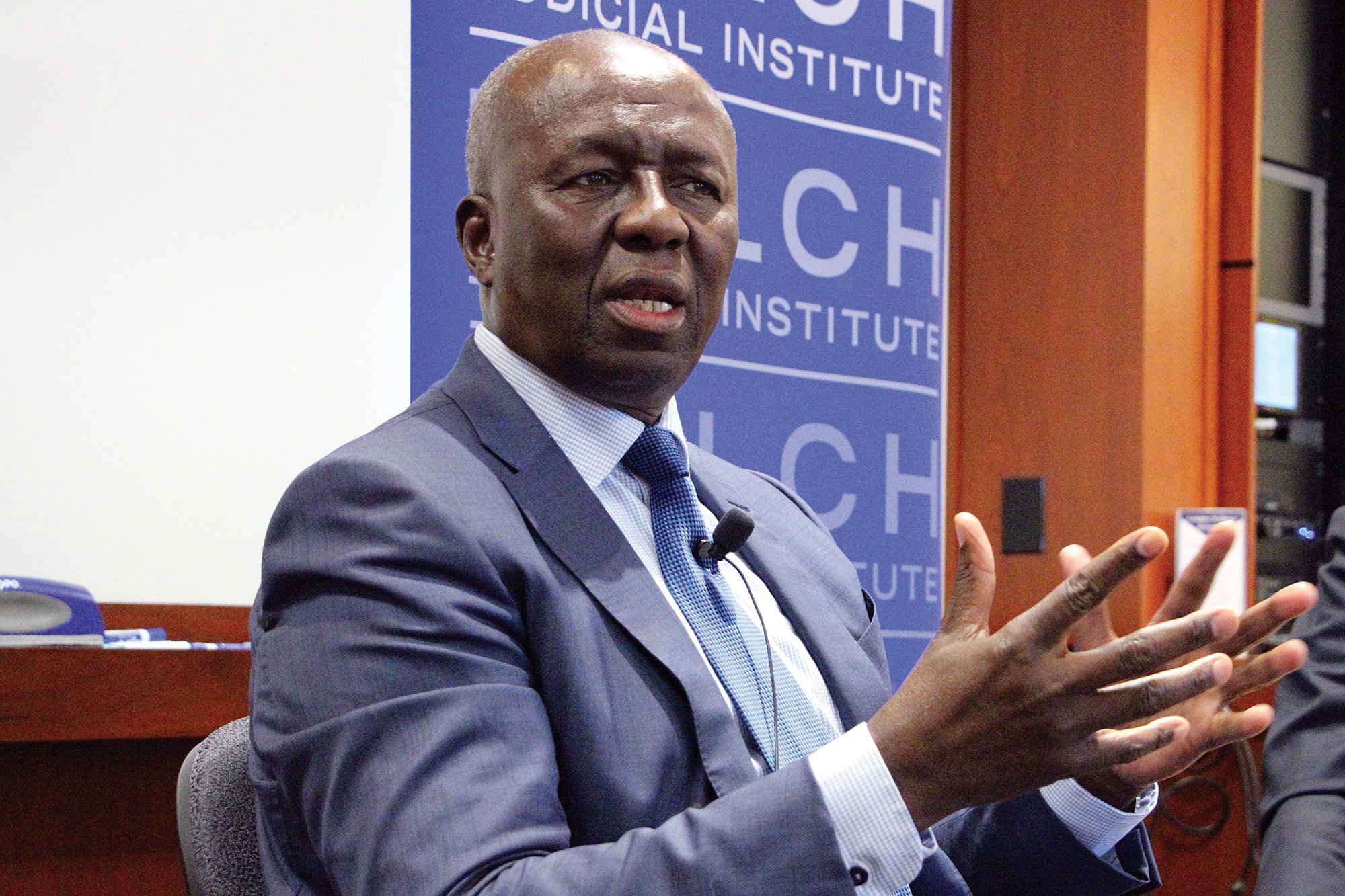 My Own Liberator: A Conversation with Dikgang Moseneke

During a lunch-hour event with students at Duke Law School in February, David F. Levi, director of the Bolch Judicial Institute, interviewed former Deputy Chief Justice Dikgang Moseneke of the […] 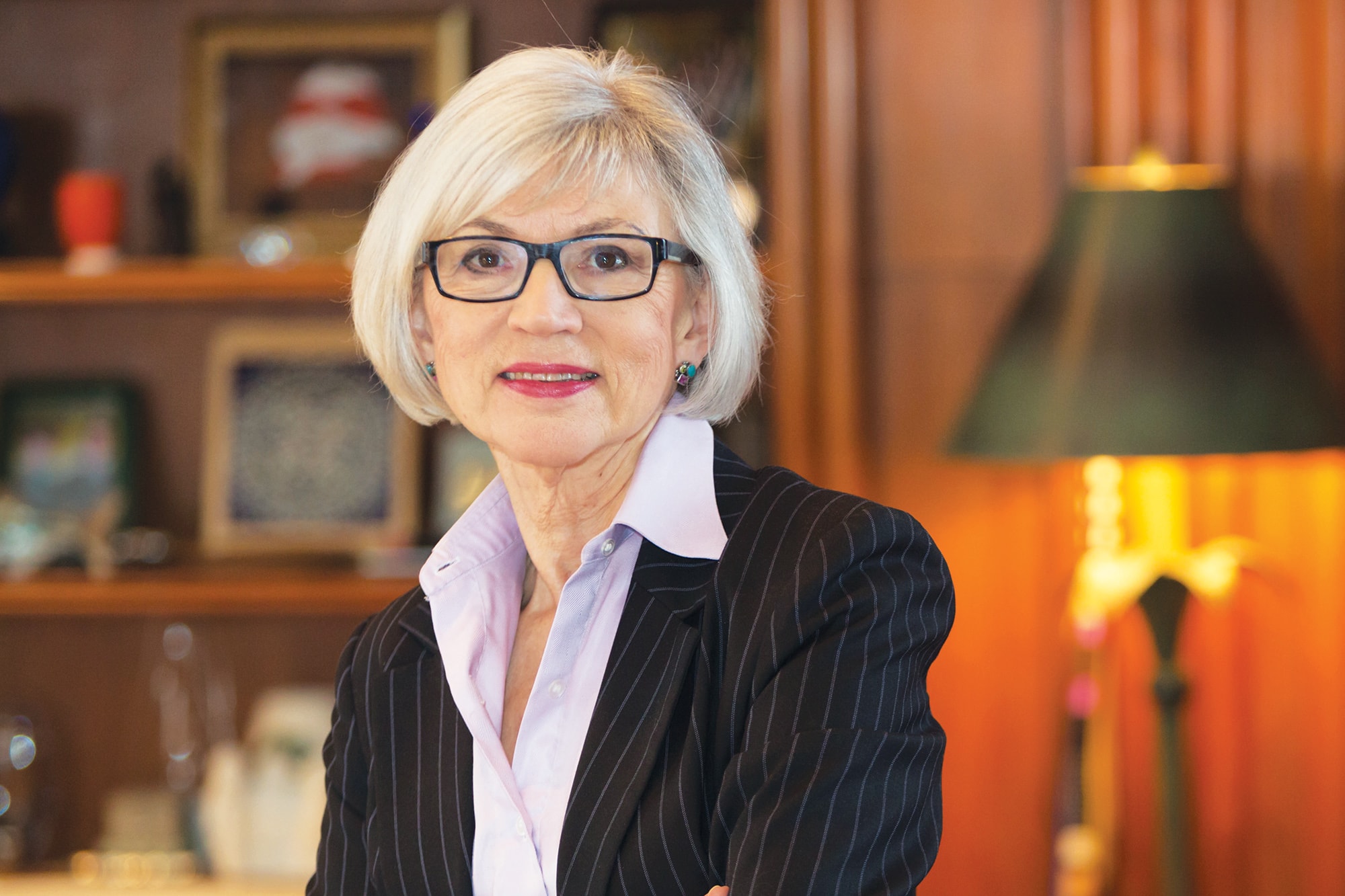 Justice Beverley McLachlin: A Remarkable Journey to the ‘Centre Chair’ 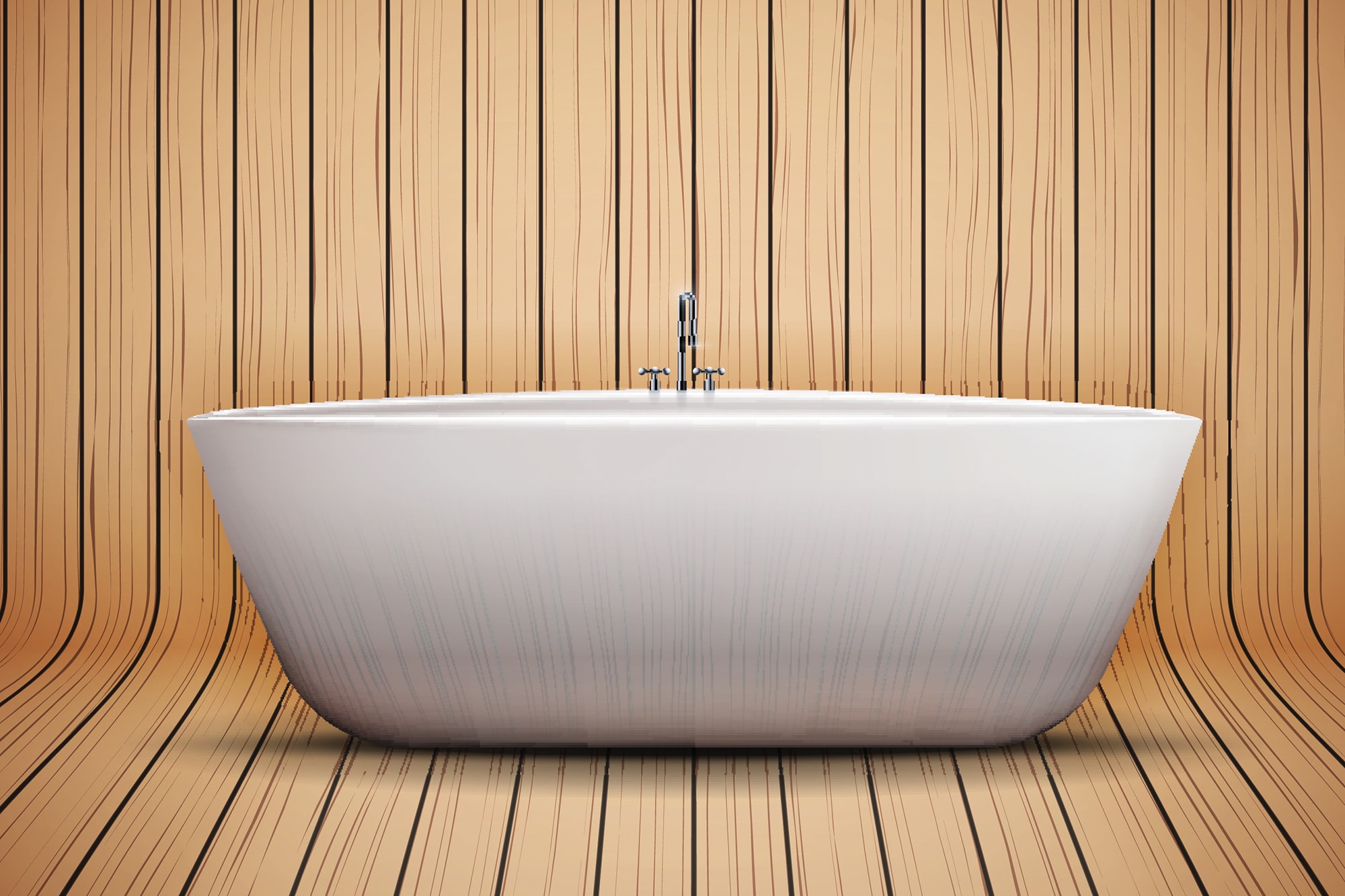 The Games of the XXXII Olympiad (Tokyo 2020) have been postponed to 2021 as a result of the novel coronavirus, but litigation at the Court of Arbitration for Sport (CAS) […] 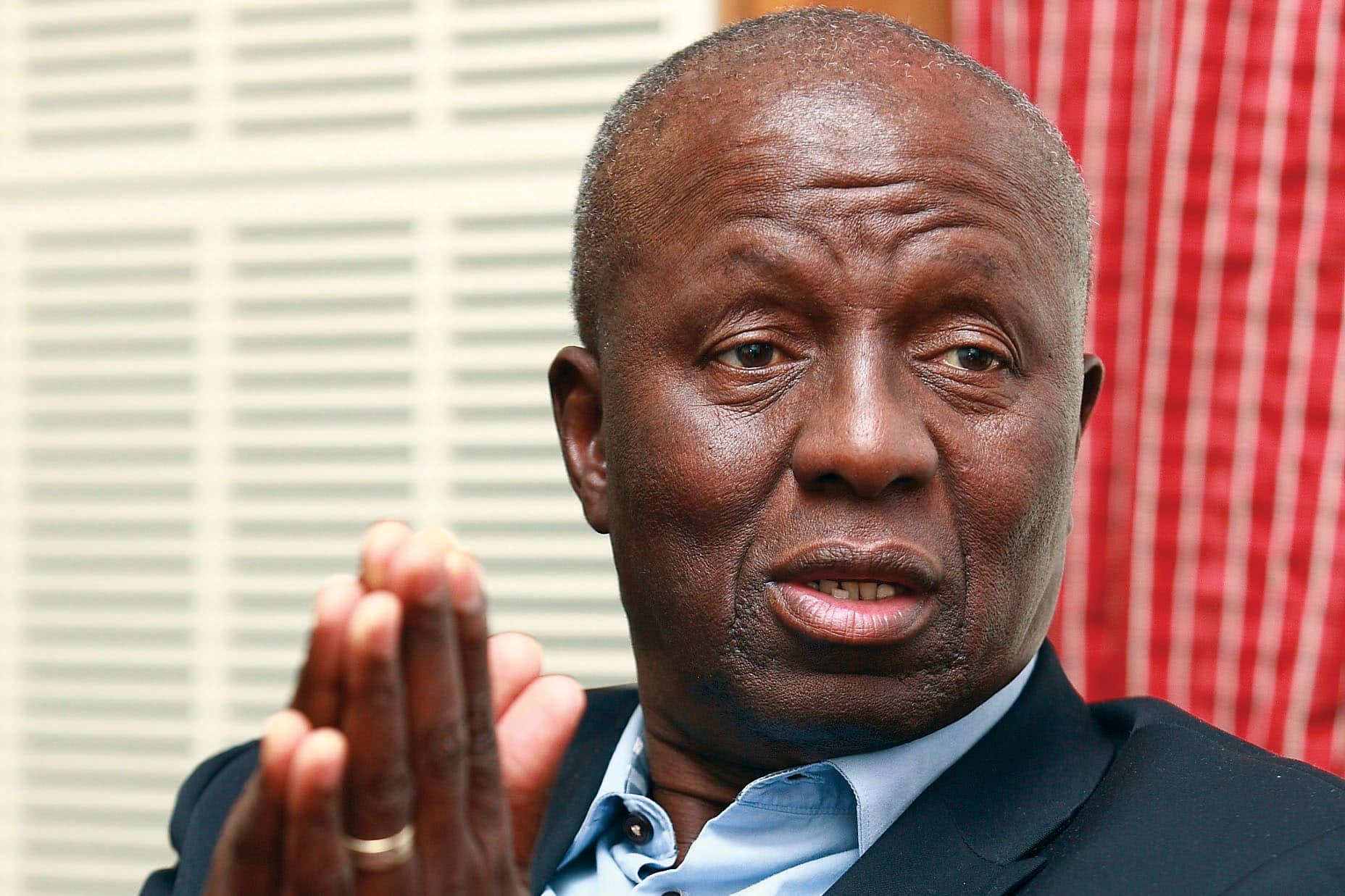 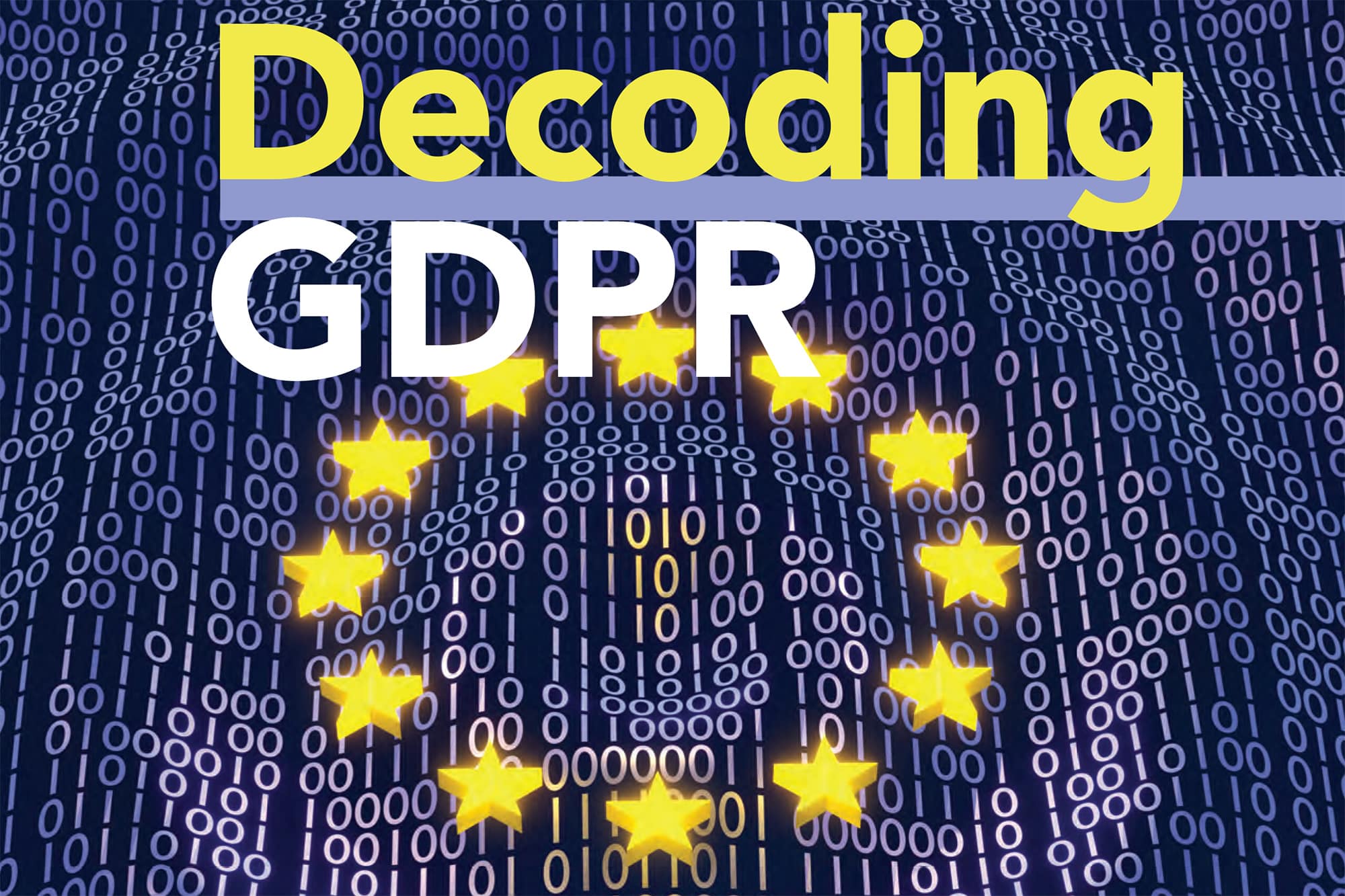