JOE L. WEBSTER is a magistrate judge for the U.S. District Court for the Middle District of North Carolina. He holds bachelor’s and law degrees from Howard University and a Master of Judicial Studies degree from Duke University School of Law. He practiced law in North Carolina for 25 years, serving as general counsel of the Mid-Eastern Athletic Conference and as a town attorney, before he was appointed to serve as an administrative law judge in 2006 and as a federal magistrate judge in 2012. 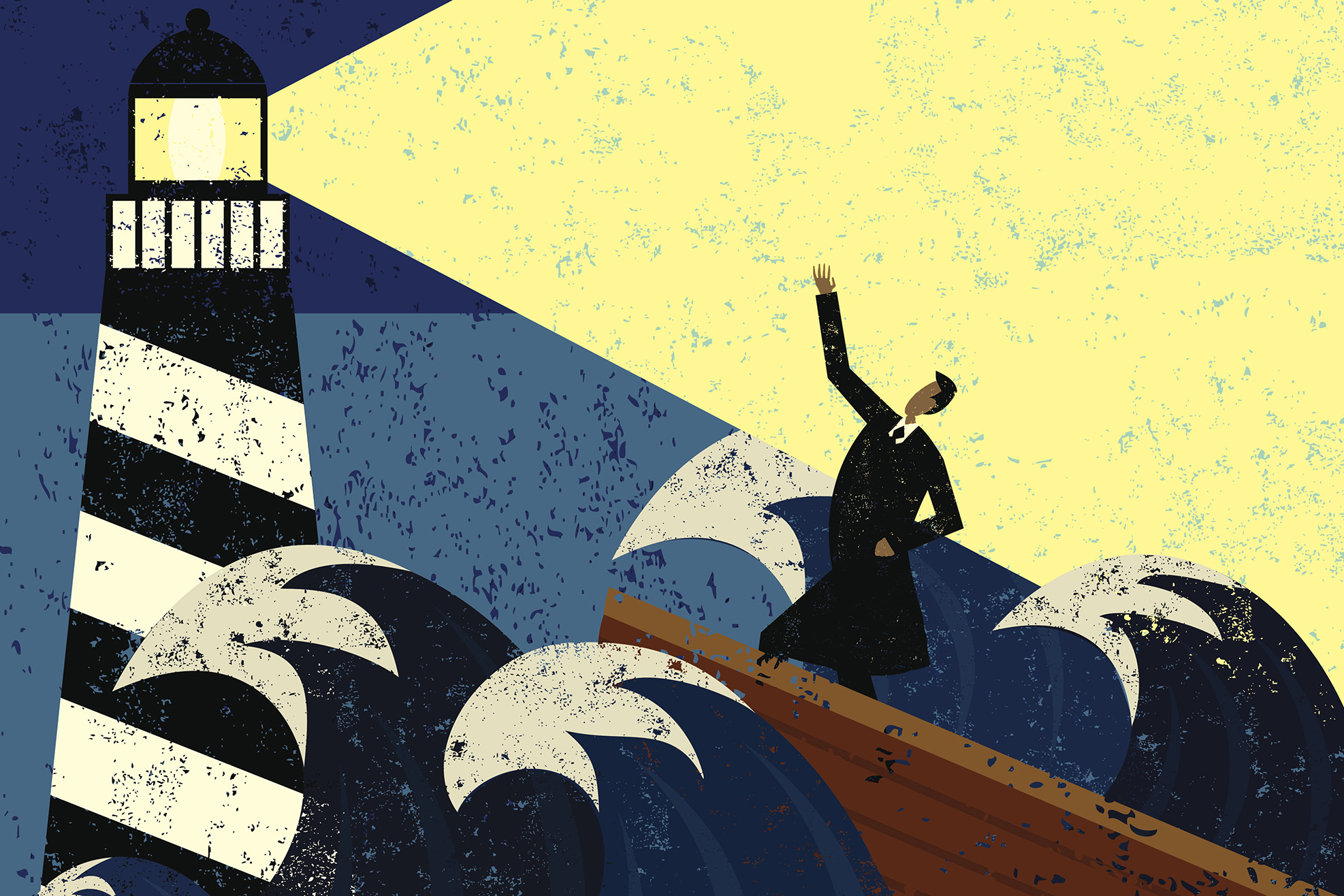 Saving Our Profession: It’s Up to Us 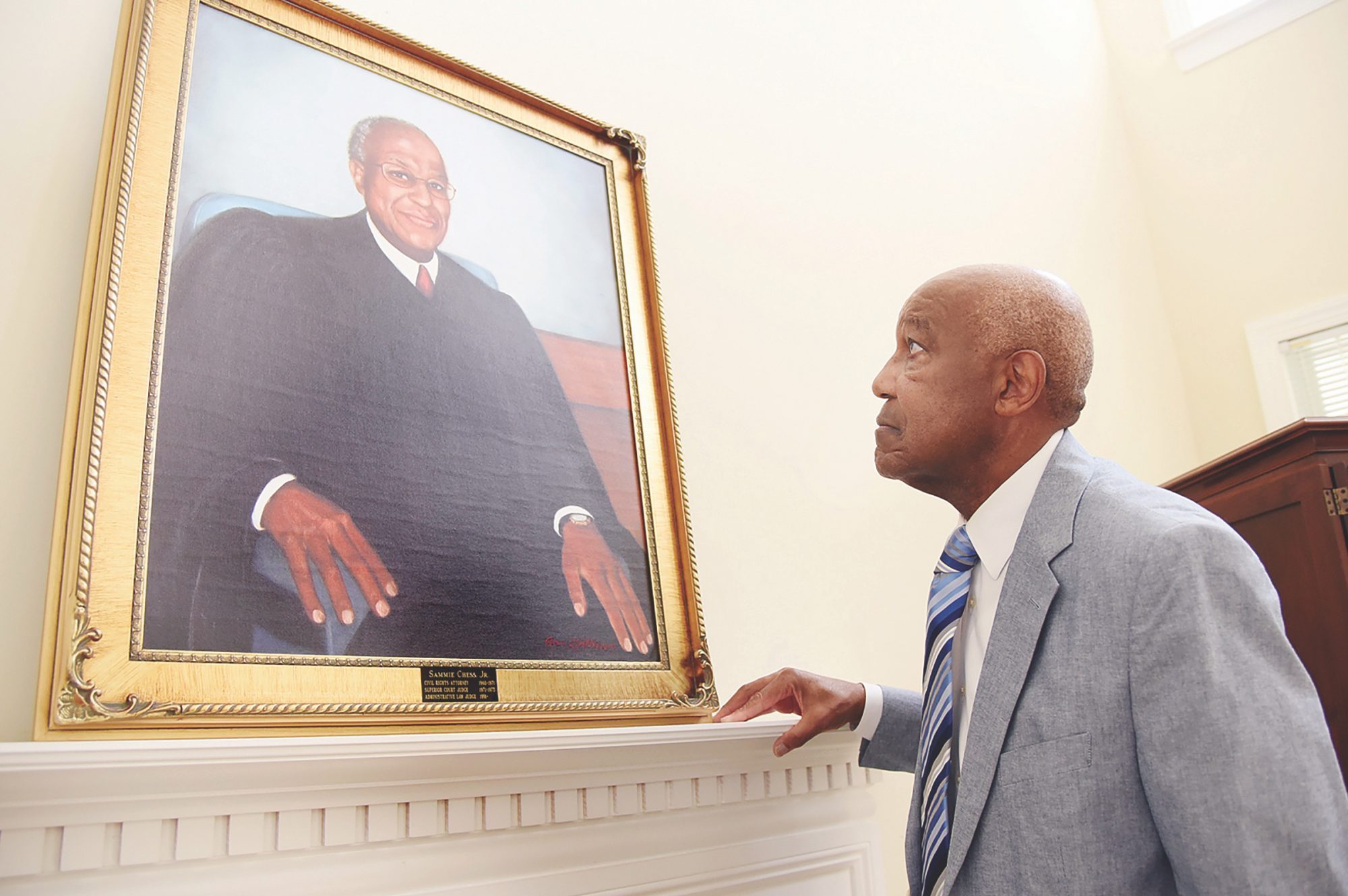