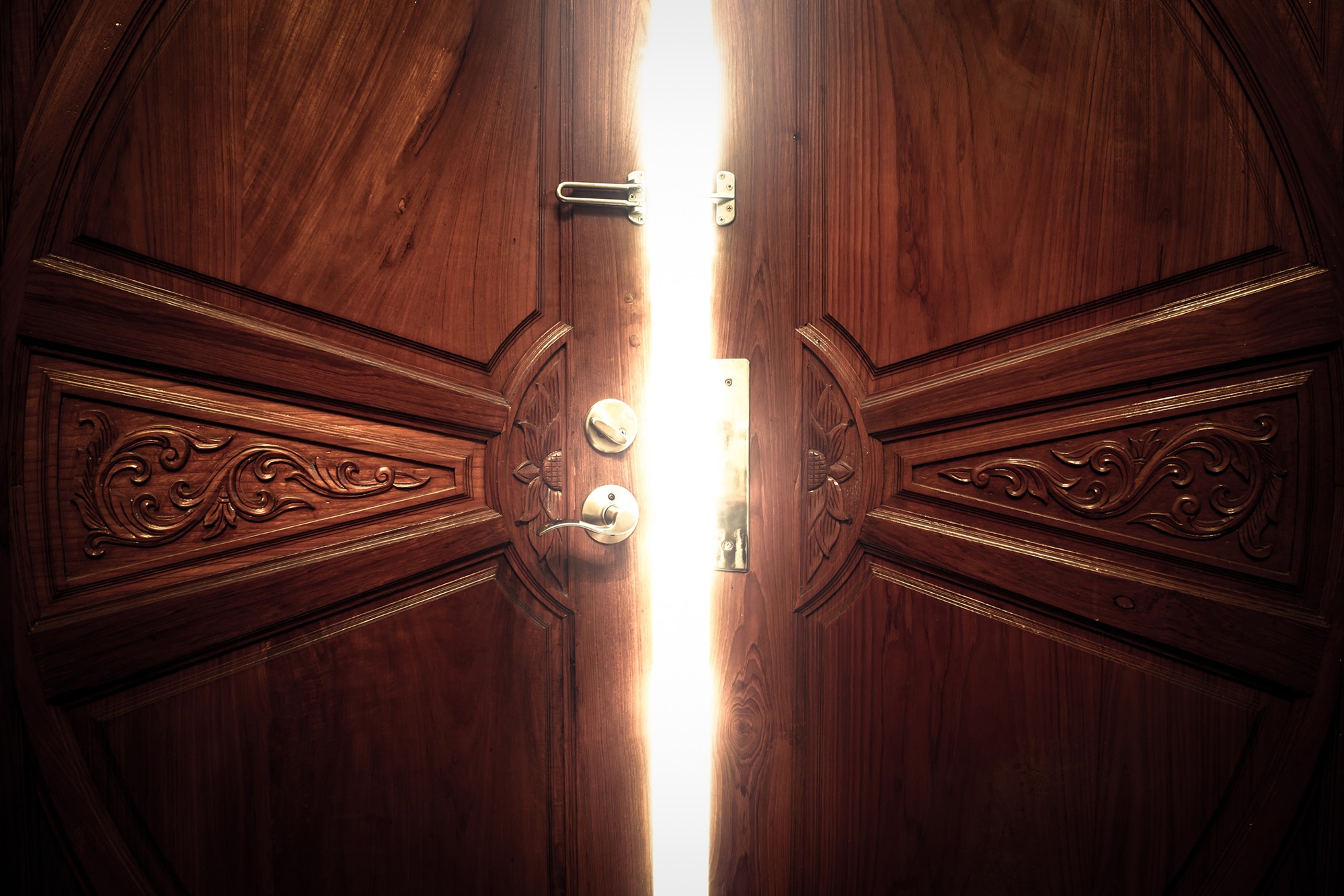 Access to Affordable Justice: A Challenge to the Bench, Bar, and Academy