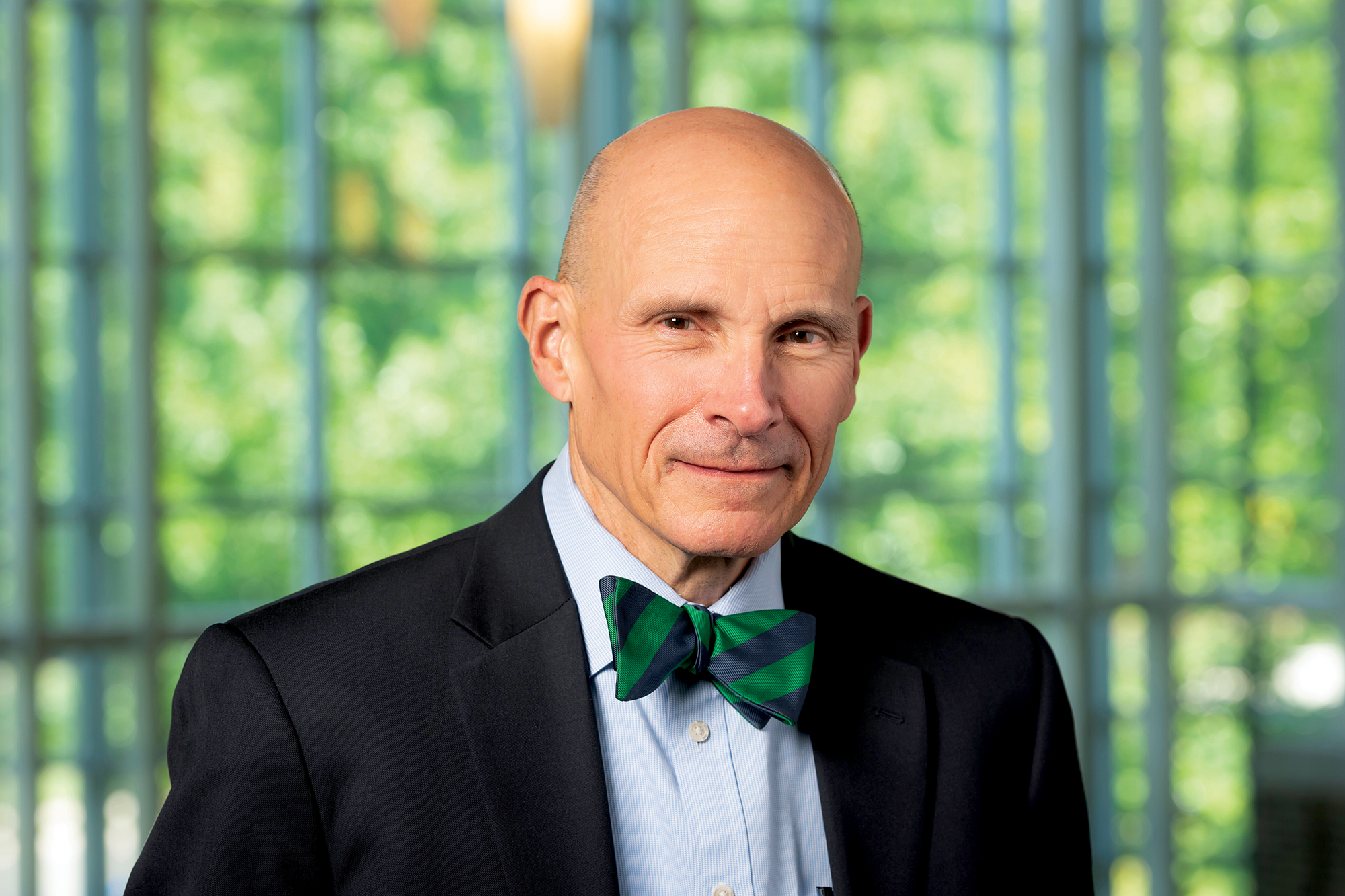 U.S. District Court Judge Paul W. Grimm of the District of Maryland, a 2016 graduate of Duke Law School’s Master of Judicial Studies program, has been named the David F. Levi Director and Professor of the Practice of Law at the Bolch Judicial Institute at Duke Law, starting Jan. 1, 2023.

“Judge Grimm will be an inspiring leader for the Bolch Judicial Institute and an outstanding addition to the Duke Law faculty,” said Kerry Abrams, James B. Duke and Benjamin N. Duke Dean of the School of Law. “He not only brings a judge’s experience and insight gained from 25 years on the federal bench but also a scholar’s commitment to the study of the judiciary and judicial processes.”

When he retires from the federal bench at the end of 2022, Grimm will have served 25 years; he was a magistrate judge for 15 years prior to his appointment to the district court in 2012. An expert on electronic evidence, discovery, and civil procedure, Grimm served on the Advisory Committee for the Federal Rules of Civil Procedure and has taught courses on evidence and civil procedure at the University of Maryland and the University of Baltimore schools of law. He is a retired lieutenant colonel of the United States Army and served as a Judge Advocate General’s (JAG) Corps officer on active duty and in the U.S. Army Reserve.

“It is an enormous honor to be joining this extraordinary faculty, led by such a dynamic dean, and to be able to work with them and the students at Duke,” Grimm said. “Moreover, to be able to work with the Bolch Judicial Institute to promote and further the visionary accomplishments that David Levi has achieved is the opportunity of a lifetime. I look forward to bringing on board new initiatives that will strengthen the rule of law and judicial independence, both at home and abroad.”

Grimm succeeds David F. Levi, who will step down as director at the end of 2022. The former dean of Duke Law School, Levi has served as the director of the Bolch Judicial Institute since it was established in 2018 by Carl Bolch Jr. and Susan Bass Bolch.

“I am so proud of what we have built in the Bolch Judicial Institute, and I can’t think of a more capable, thoughtful, or dedicated leader to continue the Institute’s work than Judge Paul Grimm,” Levi said. “He has tremendous enthusiasm for the Institute’s mission and a creative vision for building on our work to further advance the rule of law, support judicial independence, and strengthen the connection between the academy and the bench as we seek to improve the administration of justice. He is an outstanding leader and a terrific fit for the Institute.”

Grimm was first appointed to the U.S. District Court for the District of Maryland as a magistrate judge in February 1997; he served as chief magistrate judge from 2006 to 2012. In 2009, he was appointed by Chief Justice John G. Roberts Jr. to serve on the Advisory Committee for the Federal Rules of Civil Procedure; he chaired the subcommittee on discovery until September 2015.

A member of the American Law Institute, Grimm has lectured widely and written books and articles on topics relating to evidence, civil procedure, discovery, and electronically stored information (ESI). He has also authored several landmark opinions on inadvertent disclosure of ESI and waiver of privilege, proper methods for search and retrieval of ESI, and the duty of counsel and parties to cooperate during pretrial discovery to reduce cost and burden.

“Paul’s great talent for solving present problems while anticipating future needs will be wonderful for the Bolch Institute,” said Judge Lee Rosenthal, chief judge of the U.S. District Court for the Southern District of Texas and a member of the Bolch Judicial Institute Advisory Board. “He combines devotion to solid scholarship with a pragmatic and practical mind.”

“This was a microscopic needle to thread — finding a high-energy visionary who boasts the across-the-board respect of judges, professors, and practitioners alike,” said Judge Don R. Willett of the U.S. Court of Appeals for the Fifth Circuit. “Paul’s the complete package: brilliant, innovative, inspiring, and conscientious. I can’t imagine anyone better equipped to lead the Bolch dream team and to build upon David Levi’s rich legacy of advancing judicial independence and the rule of law.”