Law Review Examines the Judiciary with “A View from the Inside” 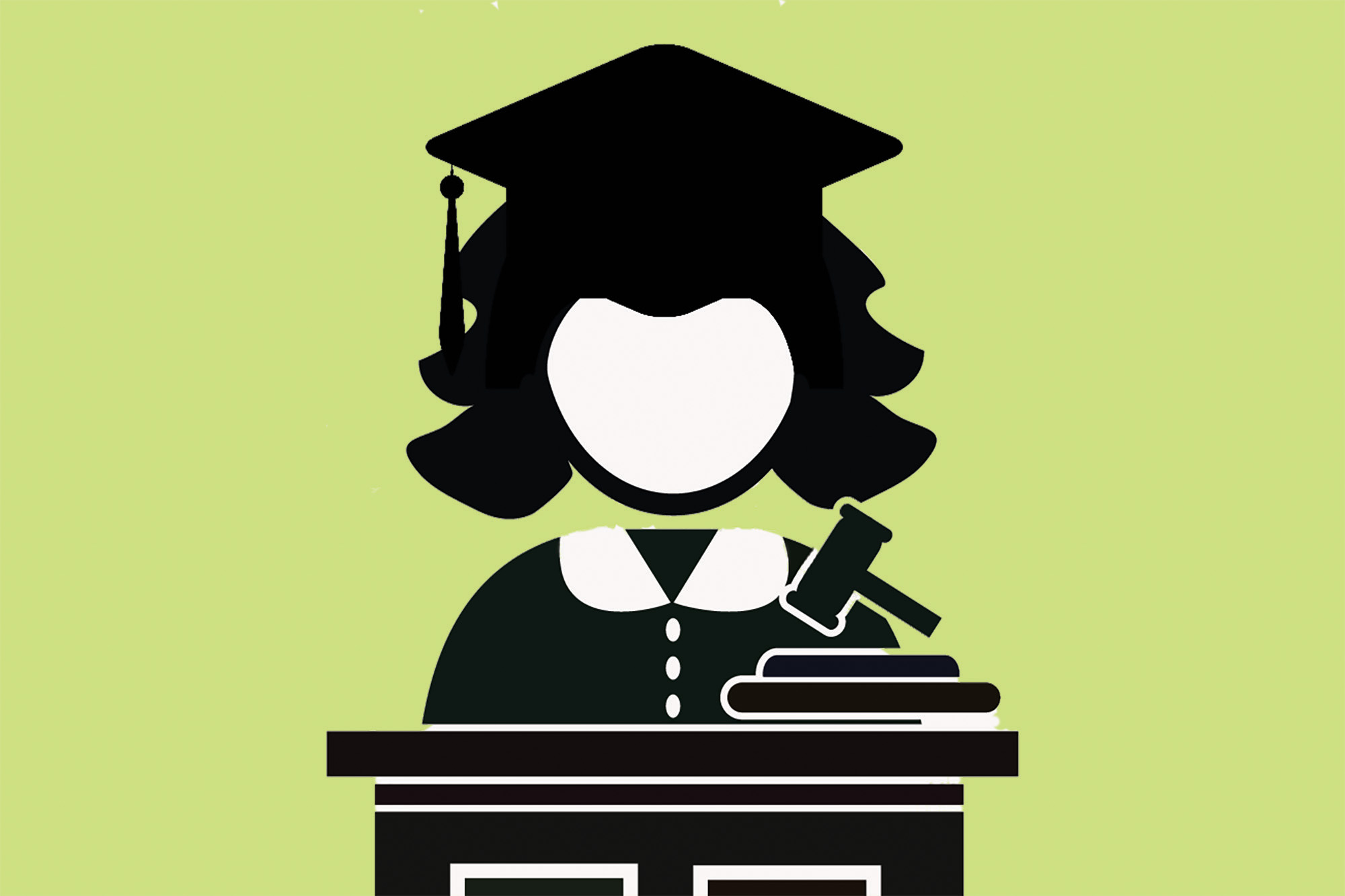 Through the Master of Judicial Studies degree program at Duke Law School, judges not only participate in rigorous courses taught by top legal scholars and professionals, but they also develop a substantive research thesis on a topic relating to the judiciary. This year, Duke’s oldest law journal, Law & Contemporary Problems, will publish several of these theses in a special edition: The Study of Judicial Institutions: A View from the Inside (Vol. 82 No. 2). We believe it is the first time a law journal has been exclusively devoted to scholarly works by sitting judges.

The edition’s editors, Duke Law professors Jack Knight, Margaret H. Lemos, and Mitu Gulati, teach courses in the master’s program. They proposed this special edition of the journal in part because the selected articles “tackle features of the judiciary that have been largely ignored by conventional law scholarship,” said Lemos.

Two articles analyze how court procedures impact judicial decision-making: Judge Donald W. Molloy of the U.S. District Court for the District of Montana contrasts the impact of career law clerks with that of term law clerks, analyzing the unique attributes that each clerk brings to the judicial chambers, and Judge Renée Cohn Jubelirer of the Commonwealth Court of Pennsylvania examines the effects of court norms and rules on appellate judges’ collective decision-making.

The articles were selected based on empirical quality and the insights they offer to the field of judicial studies. As members of the judiciary, the authors add “insider perspectives” to ongoing debates about the administration of justice. They have conducted original research, including comparative surveys and interviews, to develop practical proposals for addressing a variety of ongoing challenges. Although the topics are broad, each seeks to identify ways to strengthen judicial institutions.

The full edition will be available on L&CP’s website, https://lcp.law.duke.edu/, in April. We are honored to publish these articles, and we hope they will encourage other judges to join these important conversations on the judiciary and the administration of justice.

May We Suggest: Shattering Glass Mastheads

Heather Cron is editor in chief of Law & Contemporary Problems Vol. 82 No. 2.