D. BROCK HORNBY, a federal district judge in Maine, served as chief judge from 1996 to 2003, and took senior status in 2010. He is an emeritus member of the Council of the American Law Institute and has served on the U.S. Judicial Conference and its executive committee. He has taught judges and lawyers in many countries. He received the 27th Annual Edward J. Devitt Distinguished Service to Justice Award at the U.S. Supreme Court in 2009. In his spare time, Hornby writes “Fables in Law” that are published in the Green Bag. 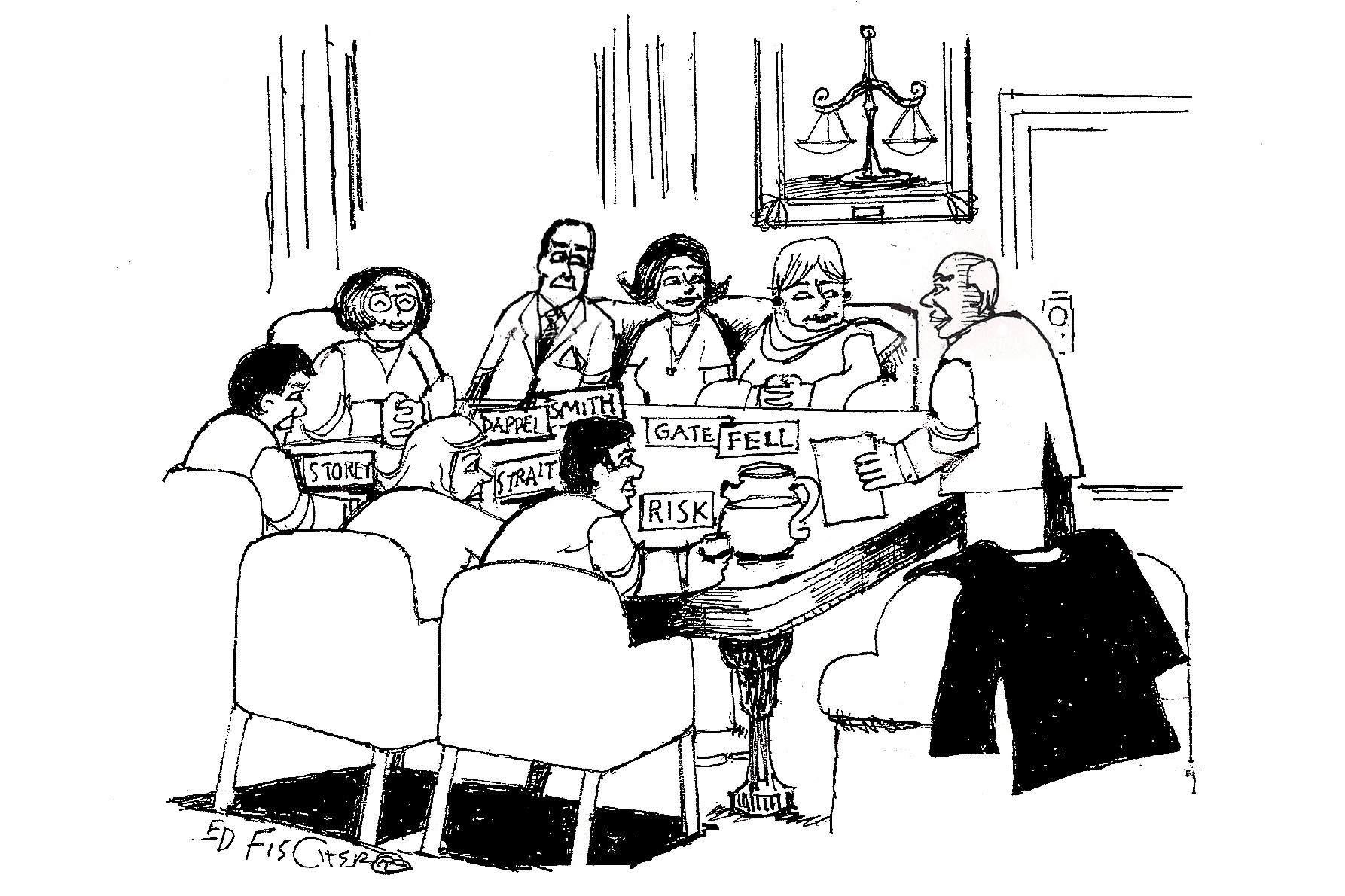 The Decline in Federal Civil Trials: An Imagined Conversation 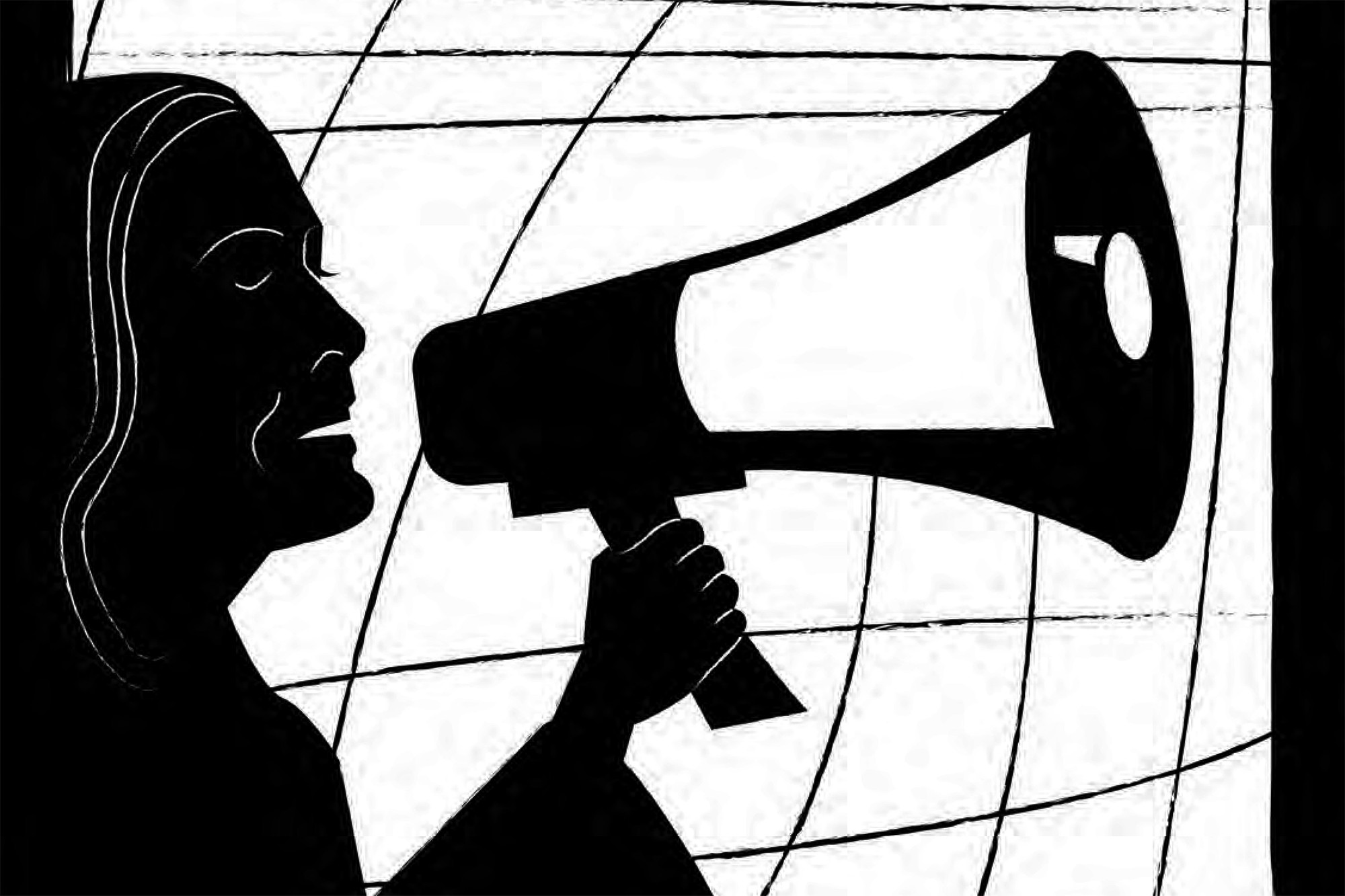 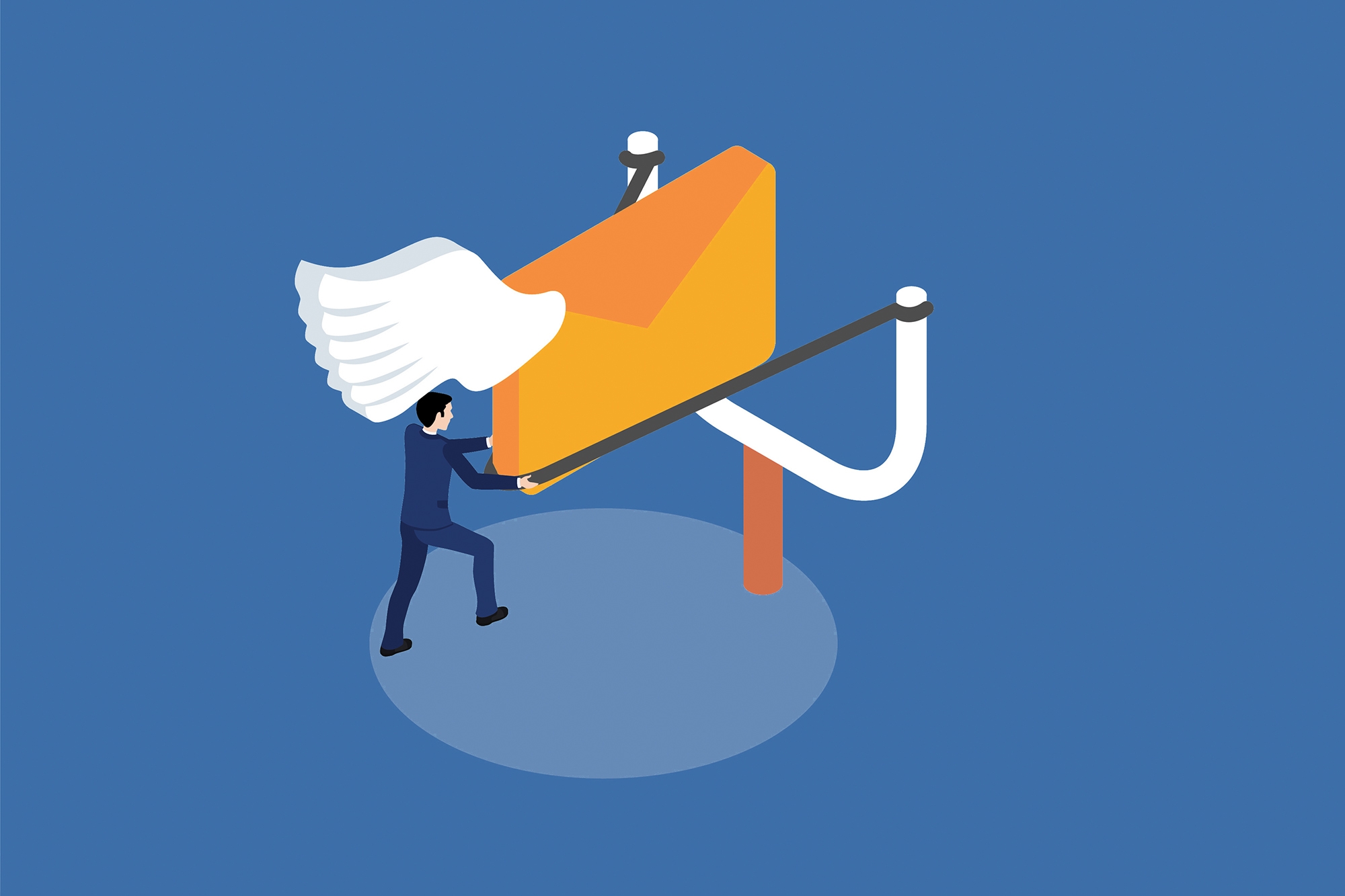 Emails to a Federal Judge 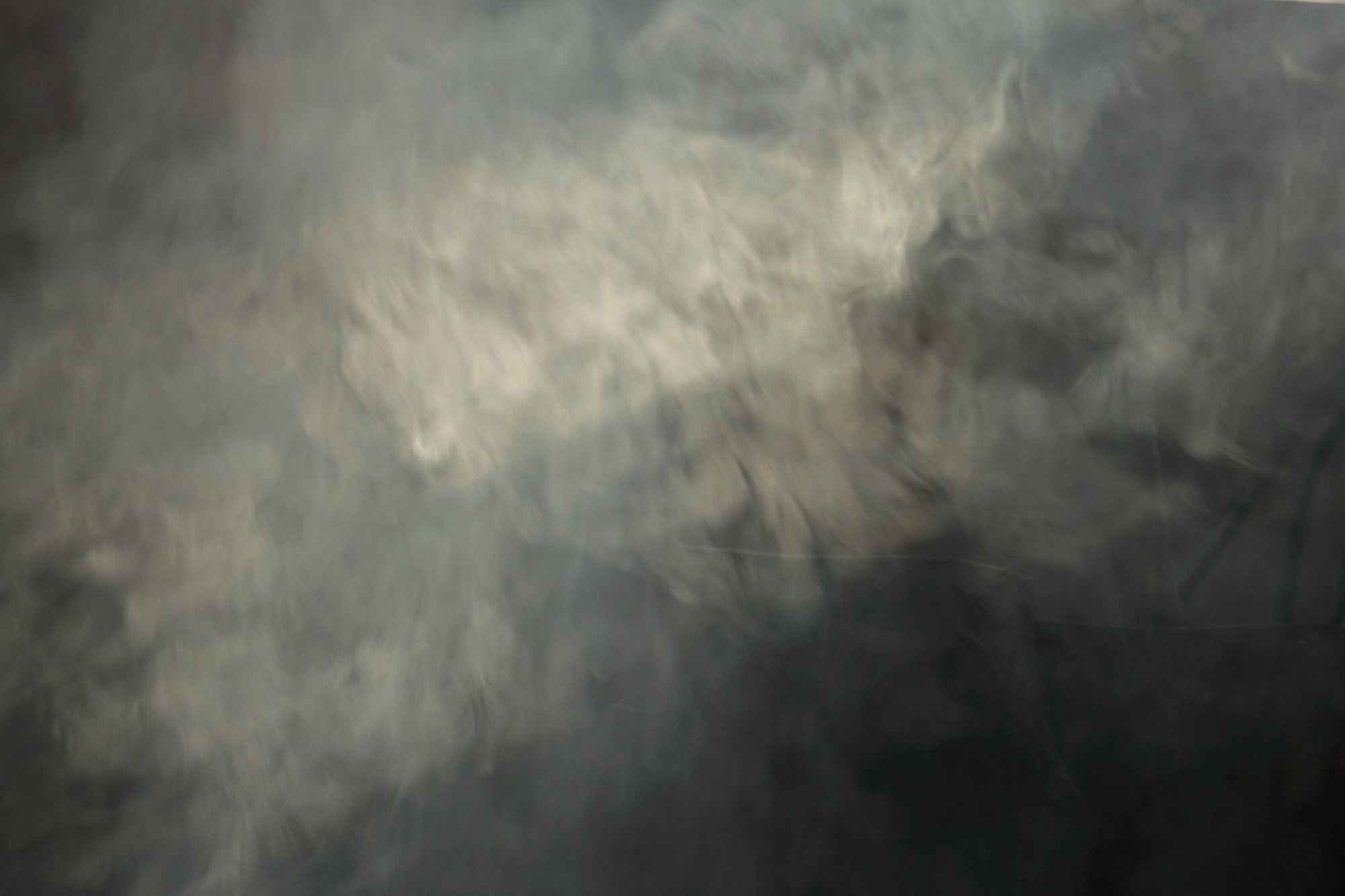