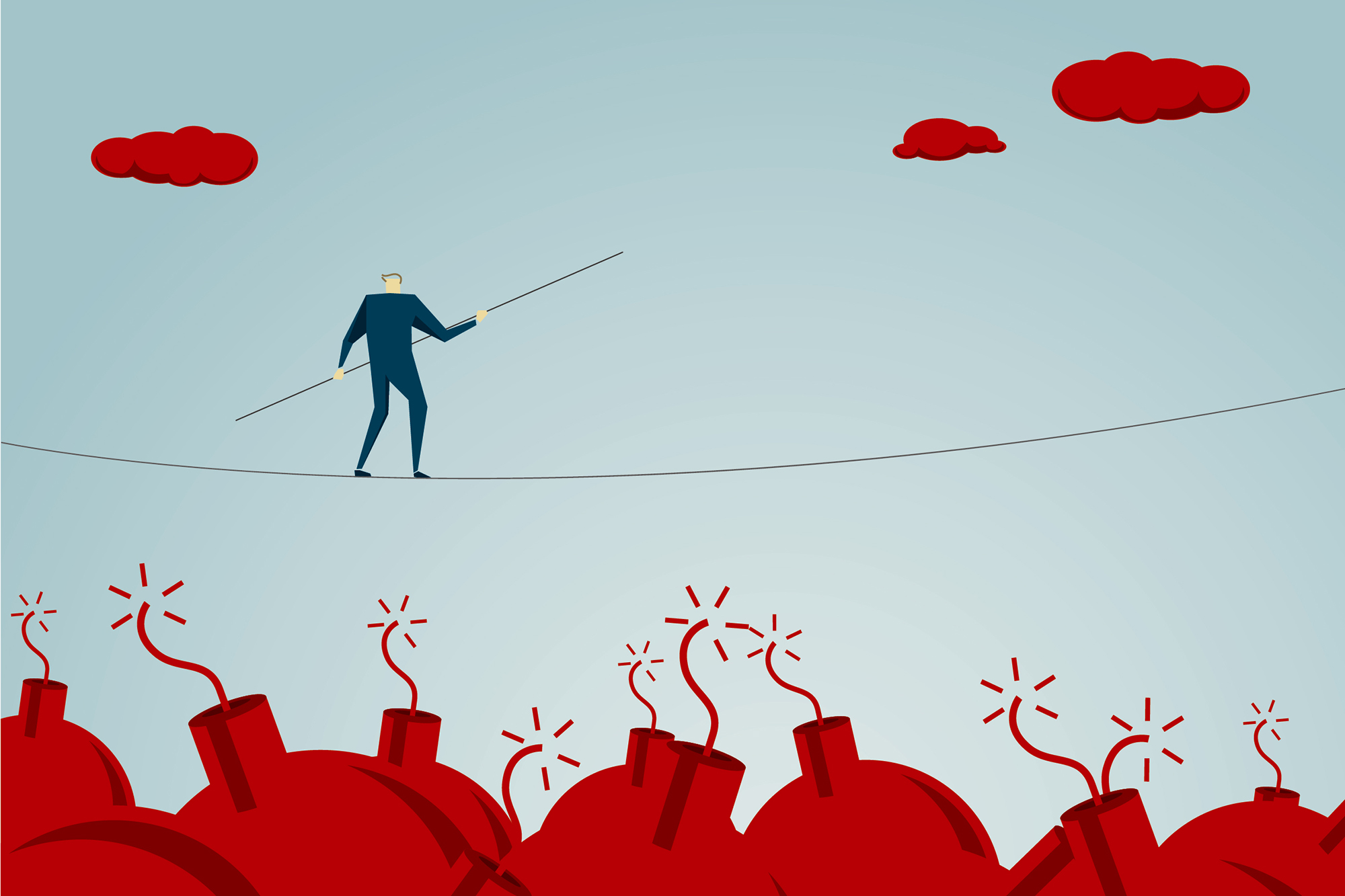 Although the revamping of bulk data-collection practices dominated headlines about the passage of the USA Freedom Act in June, the new law also contained reforms of the Foreign Intelligence Surveillance Court (FISA) (Pub. L. No. 114-23 (2015)). That court is composed of 11 federal district court judges designated by the chief justice and drawn from at least seven circuits. The judges sit for a week at a time on a rotating basis, for no longer than seven years, and they consider ex parte applications submitted by the government “for approval of electronic surveillance, physical search, and other investigative actions for foreign intelligence purposes.”

The FISA court was established in 1978 in the aftermath of various investigations of government intelligence-gathering activities, but it has come under some criticism in recent years, especially after the Edward Snowden disclosures revealed the extent of surveillance activities that impacted U.S. citizens in some way. In a March 2015 report titled “What Went Wrong with the FISA Court,” the Brennan Center issued a biting critique of the court, claiming “the government’s ability to collect information about ordinary Americans’ lives has increased exponentially while judicial oversight has been reduced to near-nothingness.”

Various proposals for reform have been around for some time, and several made it into the USA Freedom Act. One of the most interesting is found in section 401 of the new law, which “directs the presiding judges of the FISA court and the FISA court of review to jointly designate at least five individuals to serve as amicus curiae to assist in the consideration of any application for an order or review that presents a novel or significant interpretation of the law, unless the court finds that such appointment is not appropriate.” Such amicus curiae would make “(1) legal arguments that advance protection of individual privacy and civil liberties, or (2) other legal arguments or information related to intelligence collection or communications technology.”

“The Brennan Center issued a biting critique of the court, claiming “the government’s ability to collect information about ordinary Americans’ lives has increased exponentially while judicial oversight has been reduced to near-nothingness.”

The amicus curiae provision is controversial in some quarters. Sen. Orrin Hatch (R-Utah) issued a press release on June 2 stating that “[s]uch an approach threatens to insert left-wing activists into an incredibly sensitive and already well-functioning process, a radical move that would stack the deck against our law enforcement and intelligence communities.” Others are concerned that the amicus process raises separation of powers issues and might impede or delay the court’s workings.

One need not adopt Sen. Hatch’s view to wonder exactly what individual and privacy interests the amicus curiae would represent. According to a May 2015 Pew Research Center report titled “What Americans Think About NSA Surveillance, National Security and Privacy,” Americans have complex, almost schizophrenic views on the privacy issues in play. On one hand, a majority (54 percent) of Americans disapprove of the government’s collection of telephone and Internet data, and 70 percent say they should not have to “give up privacy and freedom for the sake of safety.” On the other hand, Pew says that:

While they have concerns about government surveillance, Americans also say anti-terrorism policies have not gone far enough to adequately protect them. More (49 percent) say this is their bigger concern than say they are concerned that policies have gone too far in restricting the average person’s civil liberties (37 percent), according to a January survey.

We may be able to observe how this provision plays out — and especially what cases are considered to represent a “novel or significant interpretation of the law” — because another part of the new statute requires the Director of National Intelligence to declassify the court’s decisions, subject only to national security concerns. My bet is that we will see the court approach the use of amicus very gingerly — perhaps because of concerns about timeliness — and this could prove unsatisfactory to privacy and civil liberty advocates. Stay tuned.