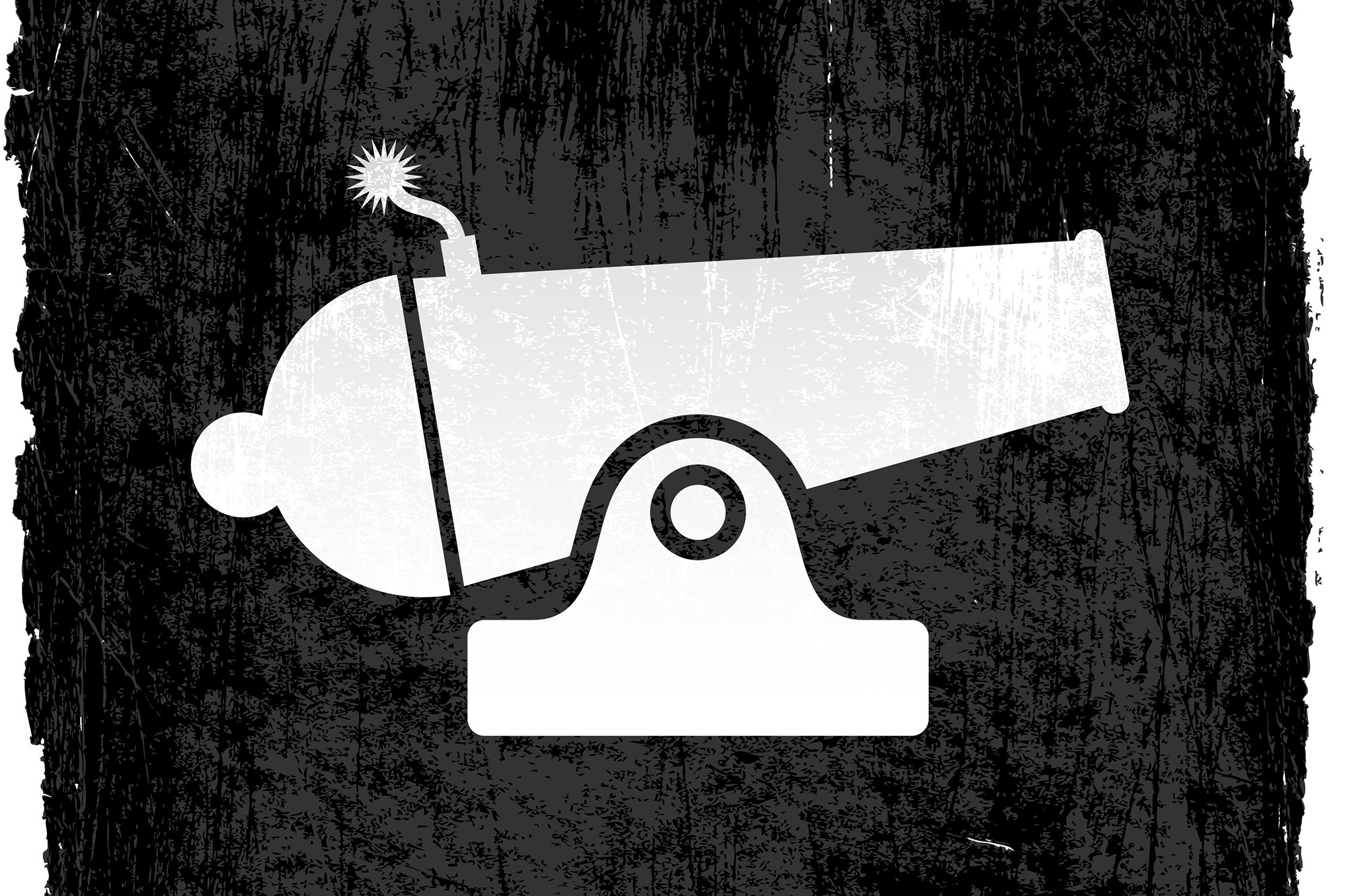 May We Suggest: 51 Imperfect Solutions: State and Federal Judges Consider the Role of State Constitutions