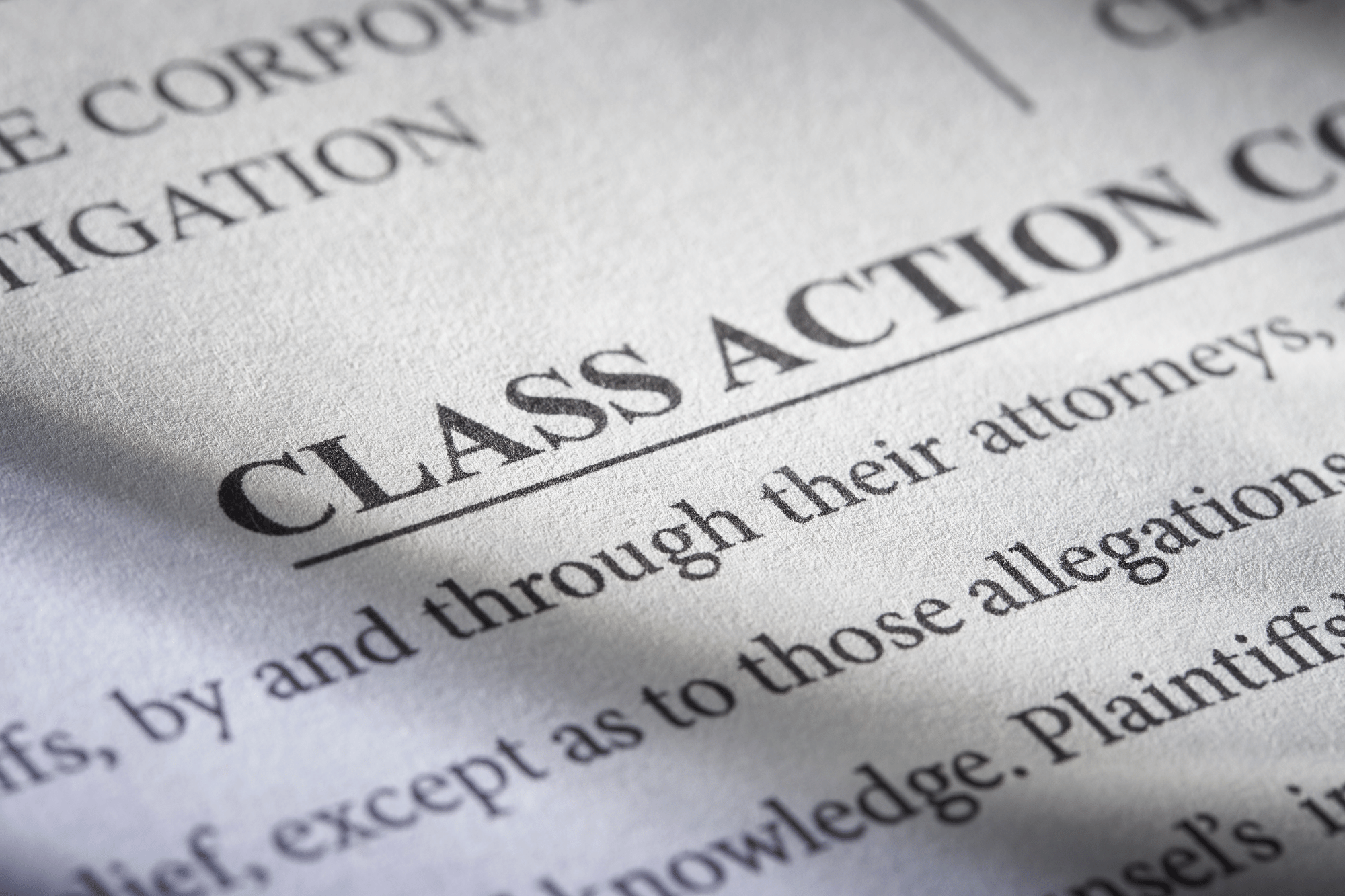 The complaint alleged that the defendants leased computers containing spyware that secretly collected screenshots, keystrokes, and webcam images from the computers and their users. Moving to certify a class, the plaintiffs proposed two alternative definitions for class membership. The magistrate judge, however, recommended that the district court deny class certification for lack of ascertainability, concluding that both proposed class membership definitions were simultaneously “underinclusive” and “overly broad.”

The district court adopted the magistrate judge’s report and recommendation in denying the motion to certify the class. But the Third Circuit reversed and remanded the district court’s decision, explaining in detail the scope and source of the ascertainability requirement. To address apparent confusion in how the requirement had been invoked and applied, the Court emphasized that the ascertainability inquiry requires a plaintiff to show only (1) that the class is defined with reference to objective criteria and is narrow; and (2) that there is a reliable and administratively feasible mechanism for determining whether putative class members meet the class definition.

The Third Circuit also declined to modify its twofold inquiry on ascertainability, refusing to graft the district court’s “underinclusive” standard onto the ascertainability requirement. The Court stressed that people harmed by a defendant’s actions but who are not included in the class definition are simply not bound by the case’s outcome.

Writing in concurrence, Judge Marjorie O. Rendell argued that a heightened ascertainability requirement defies clarification and narrows the availability of class actions in a manner that the drafters of Rule 23 never intended and that disserves the public.

May We Suggest: The Conservative Case for Class Actions

Lauren Sanders is a 2016 Duke Law graduate. She begins a clerkship with Senior District Court Judge Charles R. Simpson III of the Western District of Kentucky this fall.