When can judges engage in political activity? 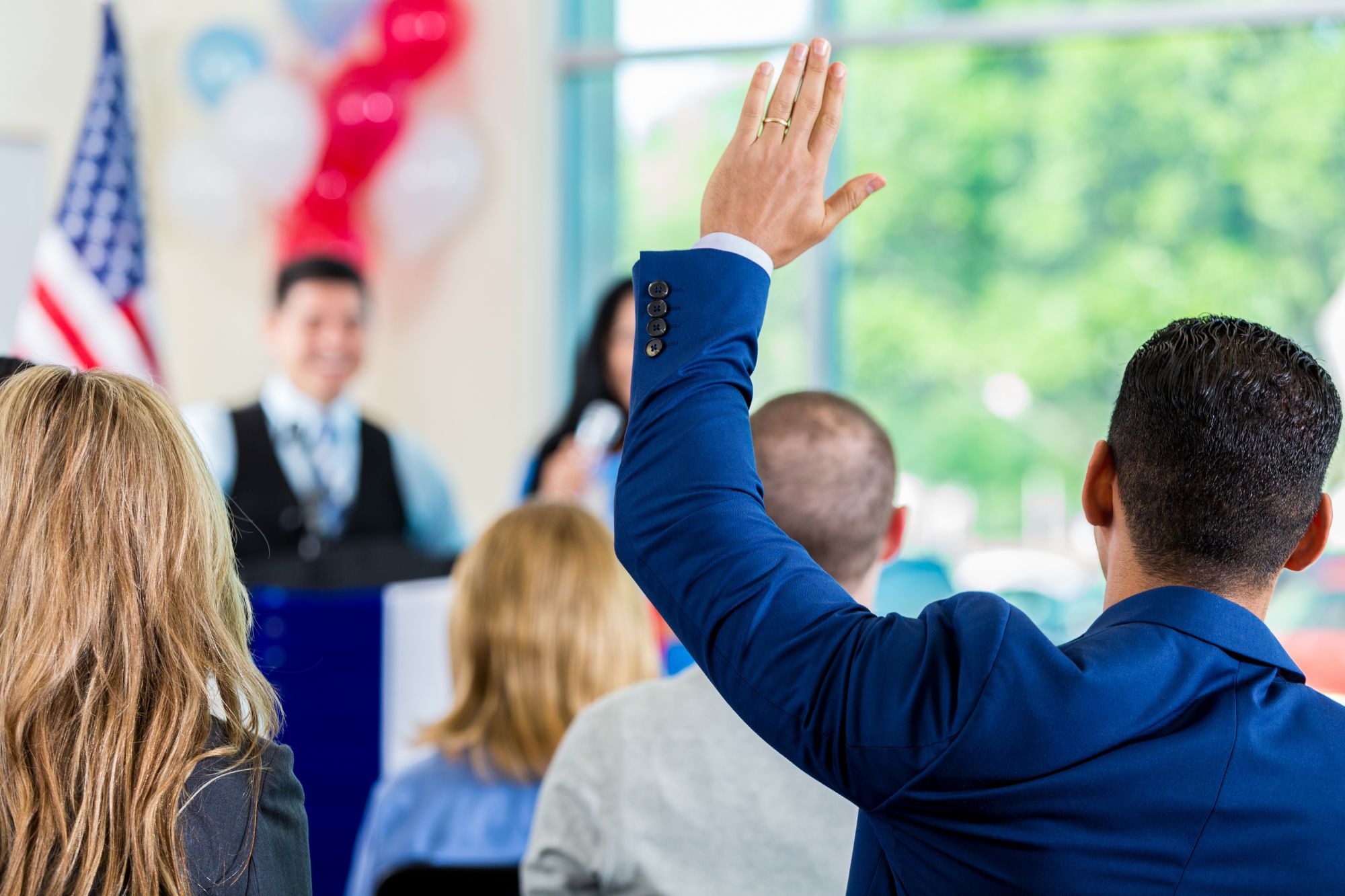 When can judges serve on commissions or engage in political activity?

Many provisions in the code of judicial conduct refer to “the law, the legal system, or the administration of justice” to define aspects of judges’ ethical obligations, often using the term to create an exception to a rule. Although the parameters of the phrase may seem self-evident, exceptions would become rules if the phrase were read to cover any undertaking involving a law, any social problem affecting the courts, or any political issue playing out in the legal system. Further, a broad interpretation could confuse the public about distinctions between the judiciary and other branches.

The phrase has been extensively interpreted in the context of government boards or commissions where judicial ethics advisory committees have had to define “the law, the legal system, or the administration of justice” to determine which commissions are appropriate for judicial membership. The advisory committee for federal judges has distinguished between commissions directed toward “improving the law, qua law, or improving the legal system or administration of justice” and those “merely utilizing the law or the legal system as a means to achieve an underlying social, political, or civic objective.” (U.S. Advisory Opinion 93 (2009)). The committee emphasized that service on a commission is more likely to be appropriate if it “enhances the prestige, efficiency or function of the legal system itself” or “serves the interests generally of those who use the legal system, rather than the interests of any specific constituency.”

A similar test adopted by other advisory committees analyzes whether the government commission has an articulable connection to the law, the legal system, or the administration of justice, rather than an indirect or incidental relationship. For example, the Massachusetts committee stated that, to come within the exception, a commission must have a “direct nexus” to how “the court system meets its statutory and constitutional responsibilities — in other words, how the courts go about their business.” (Massachusetts Advisory Opinion 1998-13.)

Canon 5C of the 1990 American Bar Association Model Code of Judicial Conduct prohibited judges from engaging in political activity but created an exception “on behalf of measures to improve the law, the legal system or the administration of justice.” Canon 4 of the 2007 model code provides that a judge “shall not engage in political . . . activity that is inconsistent with the independence, integrity, or impartiality of the judiciary” but does not include an express exception for political activity related to the administration of justice.

Although such activity may still be implicitly permitted as not “inconsistent with the independence, integrity, or impartiality of the judiciary,” the absence of explicit permission may discourage judges from engaging in such activity and subject them to criticism if they do. (Several states that have otherwise adopted much of the 2007 model code have retained the exception, including Arizona, Connecticut, Missouri, New Hampshire, New Mexico, Pennsylvania, and Wyoming.)

Interpreting the 1990 exception, advisory committees have allowed judges to publicly support or oppose ballot initiatives, bond questions, proposed legislation or constitutional amendments, and funding plans on matters such as judicial compensation, court structure, court budgets, new courthouses, judicial selection, and sentencing. On behalf of or in opposition to such measures, a judge may, for example, write newspaper editorials; appear on radio and television talk shows; make presentations to civic, charitable, and professional organizations; take part in panel discussions with other officials at public meetings; and contribute personal funds to and participate in nonprofit organizations involved in the effort.

The phrase also defines when judges may appear at public hearings or consult with executive or legislative branch officials. The California committee identified appearances addressing the legal process as “the clearest examples of permissible activities.” (California Advisory Opinion 2014-6.) With respect to substantive legal issues, the committee stated, a judge may “advocate only on behalf of the legal system — focusing on court users, the courts, or the administration of justice,” not any particular cause or group. Further, the committee concluded that judicial comment should be limited to the judicial perspective and not “insert a judge’s views on economics, science, social policy, or morality into the official public discourse on legislation” or encroach “into the political (policy-making) domain of the other branches.”

The full version of this column appeared in the spring 2015 Judicial Conduct Reporter, which can be found, with cited advisory opinions, at www.ncsc.org/cje.

May We Suggest: Criticizing the Court: How opinionated should opinions be?

Cynthia Gray is the director of the Center for Judicial Ethics at the National Center for State Courts. Follow her blog at NCSCJudicialEthicsBlog.org. Find the National Task Force’s Fines, Fees, and Bail Resource Center at www.ncsc.org.