From the Editor in Chief | Judging, Law & Culture

What the Law Commands 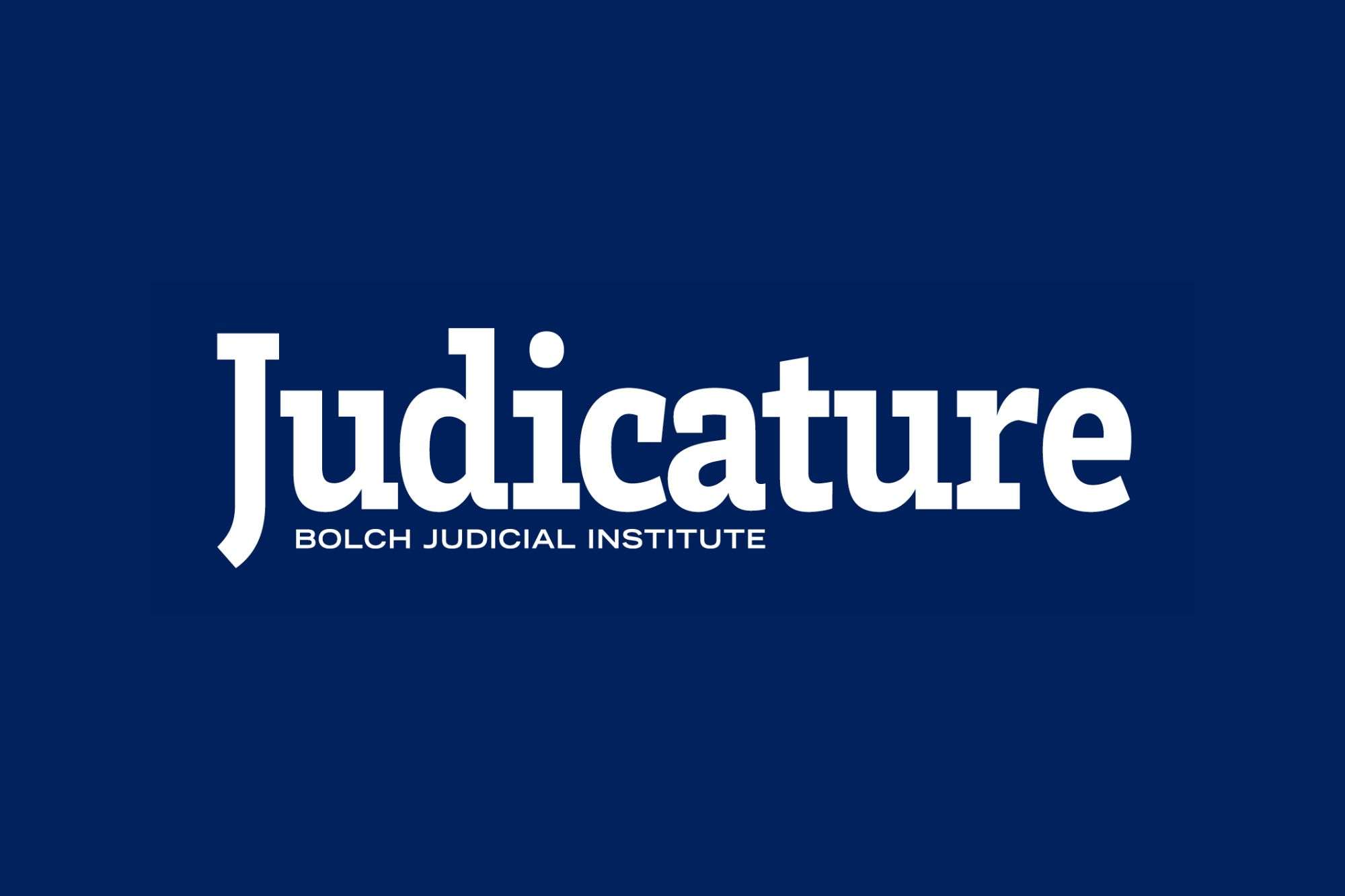 “If you’re going to be a good and faithful judge, you have to resign yourself to the fact that you’re not always going to like the conclusions you reach. If you like them all the time, you’re probably doing something wrong.”

“The hard fact is that sometimes we must make decisions we do not like. We make them because they are right, right in the sense that the law and the Constitution, as we see them, compel the result. And so great is our commitment to the process that, except in the rare case, we do not pause to express distaste for the result, perhaps for fear of undermining a valued principle that dictates the decision.”

I’m sure that these statements ring true to most, if not all, judges. At any given time, your decision is commanded by binding case law or the plain language of the statute, and you rule as the law requires. No big deal. But the average person, and society in general, might automatically assume that your ruling reflects your personal view or, as Justice Scalia observed, that you “like” your decisions “all the time.”

It seems to me that most judges, at varying times, would find solace in Justice Scalia’s and Justice Kennedy’s laments. Judges don’t do what they want, but rather what the law commands. Now, of course, “what the law commands” may mean different things to different judges. But what is shared by most judges is the belief that the judiciary is part of a finely balanced system of government, defined by separation of powers and differing roles for each branch. Judges understand that they must do what the law requires rather than what their personal preferences or beliefs might dictate.

Too many times we see in the media that a court ruled “for” one side or the other, as if the courtroom were a sporting event where one side “wins” and the other side loses in defeat. The court’s decision is described as either government- or defendant-oriented or consumer- or business-oriented. This type of simplistic formulation gives little or no credit to the fact that judges are following the law as they understand it and not ruling based on any preconceived notion of how they would like the case to be resolved.

In his book The Unexpected Scalia, author David Dorsen postulated that 135 out of 867 of Scalia’s opinions could be classified as “liberal” as opposed to conservative in result. You may or may not agree with the author’s conclusion, but it certainly seems to at least confirm that Justice Scalia took to heart his own admonition to other judges: If you agree with everything that you write, then that ought to give you pause.

Judges may not be able to change the popular view that members of the judiciary are political actors no different than members of the other branches of government. Still, I think the judiciary should recognize that it strives to do the “right” thing by, as Justice Kennedy noted, observing a “commitment to the process” regardless of any “distaste for the result.”

In this issue, we have a wide range of thought provoking articles concerning the judiciary and the administration of justice. I would like to especially highlight two articles in this issue, authored by Judges Joe Boatwright and Sarah Merriam, colleagues of mine from the Duke Law Master’s program in judicial studies. I trust you will enjoy their articles, as well as the rest of this issue.