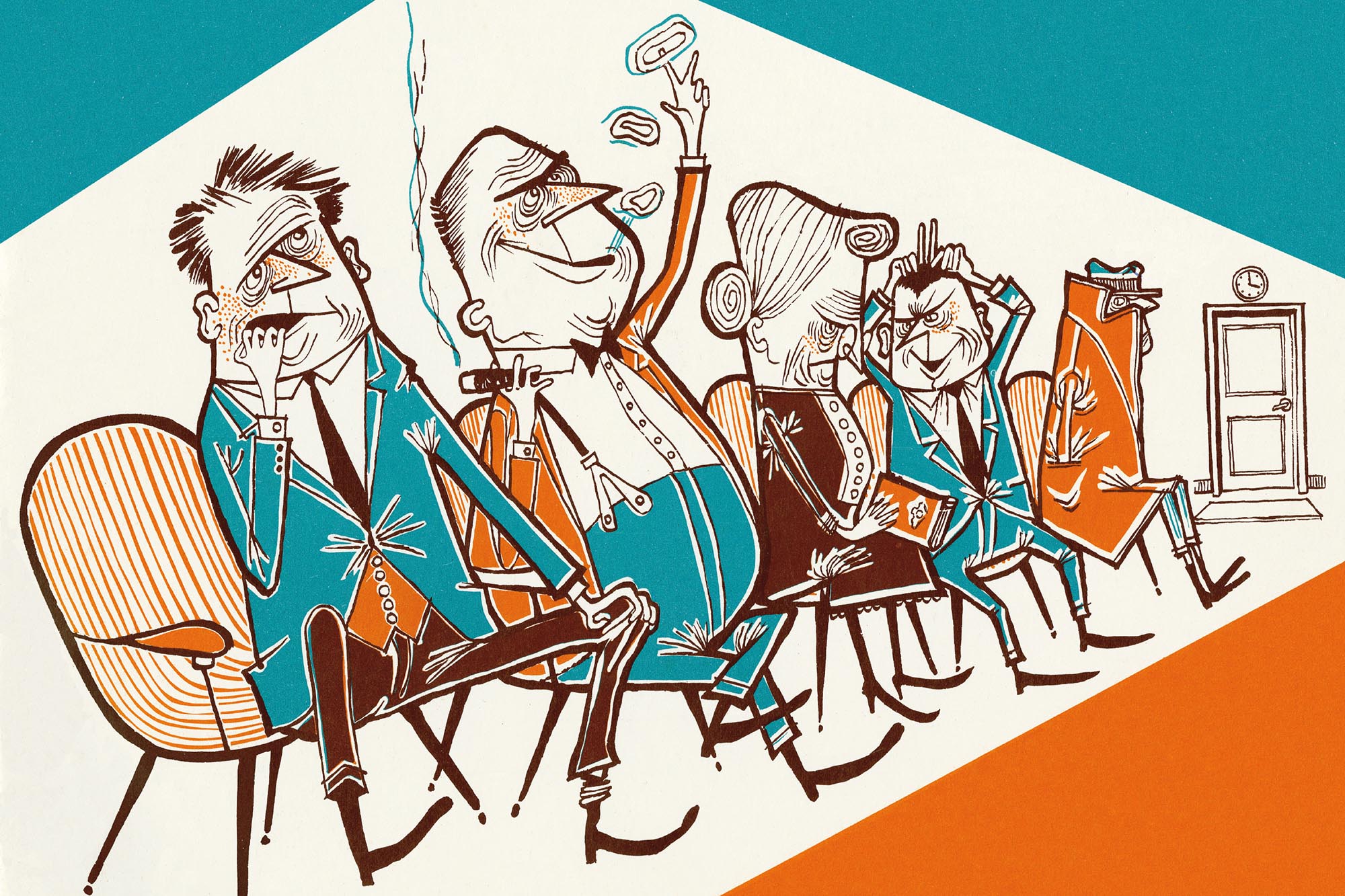 The requirement that a judge be “patient, dignified, and courteous to litigants, jurors, witnesses, lawyers, court staff, court officials, and others” means more than eschewing angry interruptions, sarcasm, or name calling — judicial courtesy also requires respect for people’s time. Judges must model the punctuality, diligence, and reliability they expect from others in their courtroom.

The Pennsylvania court of Judicial Discipline described a judge’s “custom” of arriving 15 minutes to more than an hour late as “the quintessential discourtesy to litigants, jurors, witnesses, and lawyers” that “takes on the character of arrogance and disrespect for the judicial system itself….”

A judge’s habitual tardiness without good cause, for example, is discourteous because it inconveniences and economically burdens lawyers, litigants, and the judicial system. (Inquiry Concerning Singbush, 93 So. 3d 188 (Florida 2012) (public reprimand and corrective action for this and other misconduct)). The Pennsylvania Court of Judicial Discipline described a judge’s “custom” of arriving 15 minutes to more than an hour late as “the quintessential discourtesy to litigants, jurors, witnesses, and lawyers” that “takes on the character of arrogance and disrespect for the judicial system itself . . . .” (In re Lokuta, Opinion (Pennsylvania Court of Judicial Discipline Oct. 30, 2008), Order (Dec. 9, 2008), affirmed, 11 A.3d 427 (2011). See also In re Nettles-Nickerson, 750 N.W.2d 560 (Michigan 2008) (removal for, in addition to other misconduct, a “lax work schedule [that] inconvenienced parties, attorneys, court staff and other judges”)).

Similarly, if a judge shows up, but then inexplicably and indefinitely leaves the court- room, the judge displays a lack of courtesy that undermines public confidence in the justice system. In In re Mullin, Opinion (Special Court of Review Appointed by the Texas Supreme Court Oct. 21, 2015) (http://www.scjc.state. tx.us/caseinfo.asp), the judge often “left the bench with matters still to be heard”:

Those remaining in the courtroom could not discern whether to go (as waiting would be futile) or stay (because the judge might return, though no one could say when). If the lawyers stayed, they would have to forgo attending to other matters and clients. If they left to attend to other courthouse business, they would risk not being in the courtroom if the respondent returned to the bench, in which case they would have to reschedule the matters in the respondent’s court and return to face the same problem another day.

The judge testified there were times she had to take a break, to speak with another judge or lawyer in chambers, or to greet jurors, and she once had to leave during a jury trial when her mother was rushed to the hospital. The Court noted “judges are permitted to leave the bench for all of these reasons and many more, as taking breaks is a matter within the judge’s discretion.” However, it explained:

The first principle of courtesy is consideration of others. Though a judge need not disclose why she is leaving the bench or what she will be doing while she is gone, common courtesy requires a judge to let those waiting to be heard know whether and when she anticipates returning. By persistently leaving the bench for extended periods of time with- out communicating this basic information to those in attendance, the respondent showed a lack of consideration for court-goers and thus failed to act with the courtesy expected of a judicial officer . . . .

Although some disruption may be unavoidable, communication can ameliorate the dissatisfaction and frustration that would otherwise follow. The Texas Court stated:

Our legal system is best served when the trial judge manages expectations by communicating with those who come before the court about the timing and scheduling of events that are under the judge’s exclusive control, so that court-goers may plan accordingly. Taking this simple measure shows consideration for others and reflects the type of professional courtesy expected of a Texas judge.

The respondent testified that when she took office she inherited a busy court, took a hands-on approach, worked hard, and through her efforts was able to significantly reduce the number of pending cases. Assuming that the respondent’s characterization of her record is accurate, it does not excuse the lack of consideration for court-goers, who, as a matter of course, were subjected to lengthy wait times, delays in resolution of pending matters, and multiple court appearances because of the respondent’s failures. Lawyers need to be able to explain the legal process and proceedings to their clients and to advise them of the likely costs and timetables of the proceeding. Time estimates aid planning by helping court-goers to form realistic expectations about what is involved in a particular court appearance and about how long it should take so that they can make arrangements with employers, childcare providers, schools, and the like, and ensure transportation to and from the courthouse. This information was not generally available in the respondent’s court.

Comment 1 to Rule 2.8 of the American Bar Association Model Code of Judicial Conduct notes that “the duty to hear all proceedings with patience and courtesy is not inconsistent with the duty . . . to dispose promptly of the business of the court” and that “[j]udges can be efficient and businesslike while being patient and deliberate.” In fact, as these cases illustrate, the duties of courtesy and diligence are not only consistent with but dependent on each other and inextricably intertwined.