by Emery G. Lee III and Jason A. Cantone 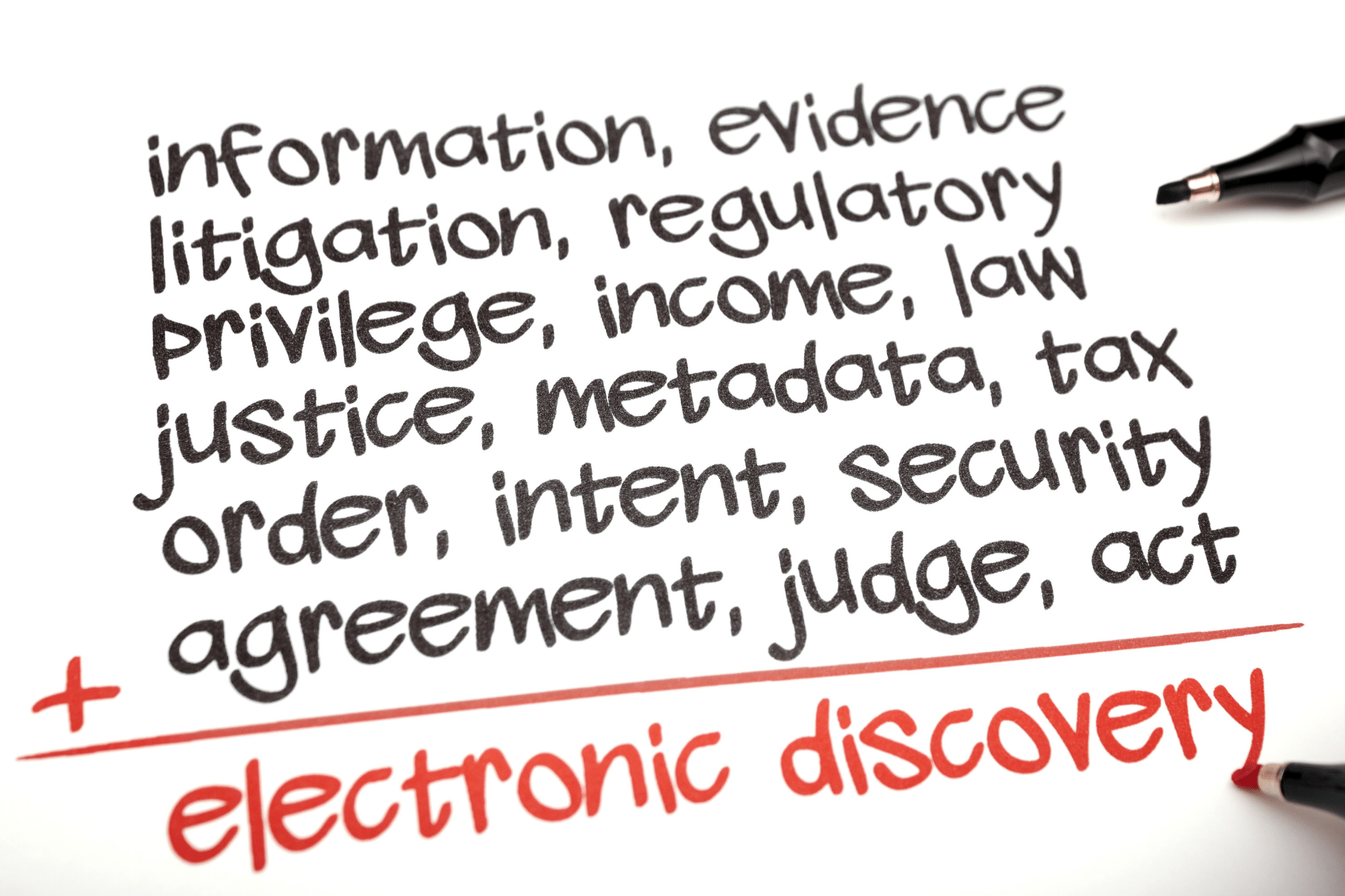 In November 2015, the Federal Judicial Center (FJC) reported to the Judicial Conference Advisory Committee on Civil Rules on a pilot project designed to streamline litigation by using pattern discovery in similar cases. The project involved more than 50 federal district judges who adopted the protocols and almost 500 cases in 10 districts since the project began in late 2011.

The idea of streamlining litigation — reducing costs and delays — through the use of pattern discovery in similar cases was discussed at the 2010 Civil Litigation Review conference held at Duke Law School. As an outgrowth of those discussions, a group of plaintiff and defendant attorneys — all highly experienced in employment discrimination cases — developed a pattern discovery protocol for use in adverse action employment discrimination cases in cooperation with the Institute for the Advancement of the American Legal System (IAALS).

The protocol was implemented in 500 pilot cases in 10 districts. Researchers compared those cases to randomly sampled terminated employment discrimination cases from approximately the same filing cohorts. Information was collected on case processing times, case outcomes, and motions activity in the pilot and comparison cases.

On the other hand, although the nature of private settlements makes it difficult to determine conclusively, it appears that pilot cases were more likely to settle than comparison cases. (Many, if not most, voluntary dismissals — stipulated in most cases — are likely settlements, but a case was only coded as settled if there was some positive indication on the docket or in the stipulation that the parties reached a settlement.) The most common case outcome for pilot cases (N=477) was settlement, observed in 51 percent of cases. The second-most common outcome for pilot cases was voluntary dismissal, observed in 27 percent of cases.

The most common case outcome for comparison cases (N=672) was voluntary dismissal, observed in 35 percent of the cases. Settlement was the second-most common outcome, at 30 percent. The maximum, combined estimate for the settlement rate in the pilot cases is 78 percent and 65 percent in the comparison cases.

“It appears that pilot cases were more likely to settle than comparison cases.”

Some of the findings summarized here are consistent with the hypothesis that the pattern discovery required under the pilot was effective in reducing discovery disputes and perhaps reducing costs — assuming, that is, that fewer motions correspond with lower costs overall. (Costs are difficult to measure directly.) The findings are also consistent with the hypothesis that the pilot cases were more likely to result in settlement, although not necessarily an earlier settlement.

Two caveats are in order. First, while the initial disclosures required by the pilot were docketed in some cases, this does not appear to be standard practice. Thus, it is impossible to determine how often the parties in the pilot cases actually complied with the discovery protocols and exchanged the required initial disclosures. In fact, in some cases, it was relatively clear that the parties delayed the exchange while engaging in settlement efforts.

Second, the report makes no claim that the only factor differing between the pilot and comparison cases was the pattern discovery in the former. Cases were not randomly assigned to be pilot or comparison cases. Individual judges’ practices vary, and judges inclined to adopt new discovery procedures may vary in some systematic fashion from judges who decline to do so. Individual districts’ local rules and procedures also vary. As a result, one must be cautious before concluding that the pilot program is responsible for the differences in outcomes.

— Emery G. Lee and Jason A. Cantone are research associates at the Federal Judicial Center 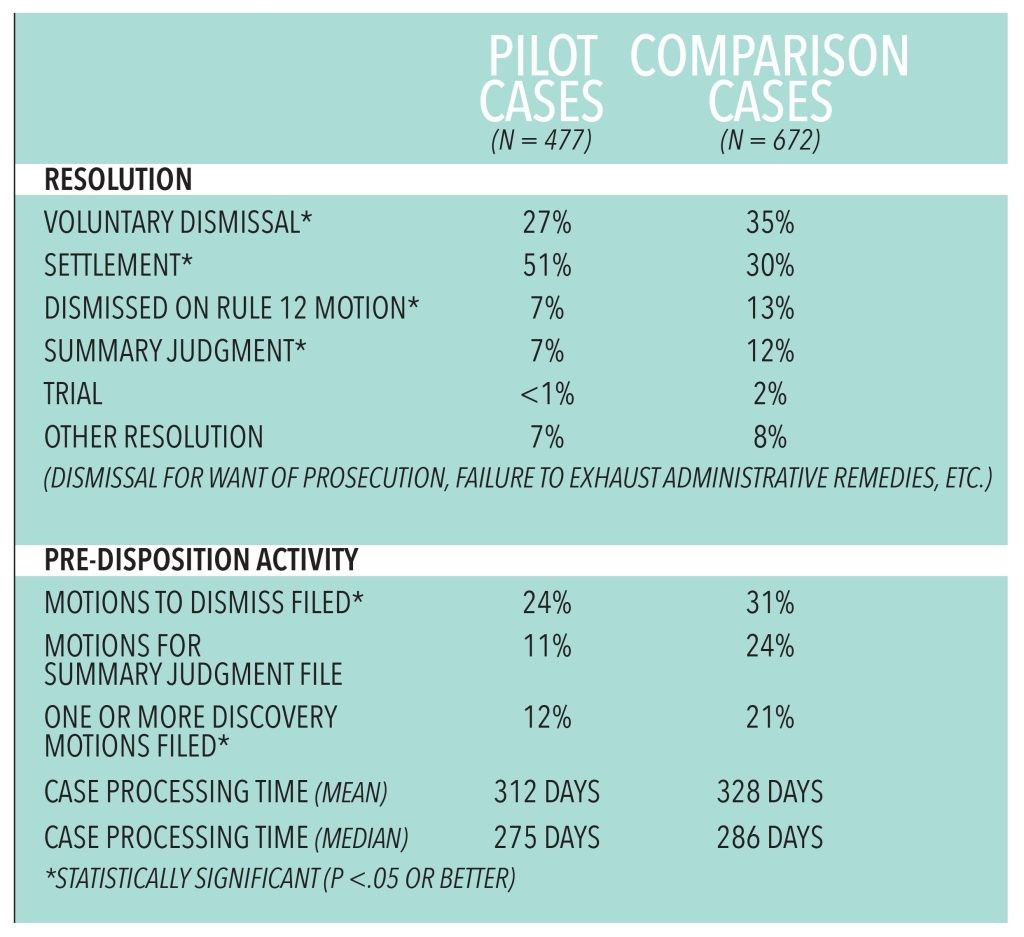